With soon 5 national channels on DTT, Altice wants to count against TF1-M6

By acquiring the TFX and 6ter channels put up for sale by TF1 and M6, which are preparing to merge, the Altice group is asserting itself as the first challenger of the future French television giant and pa... 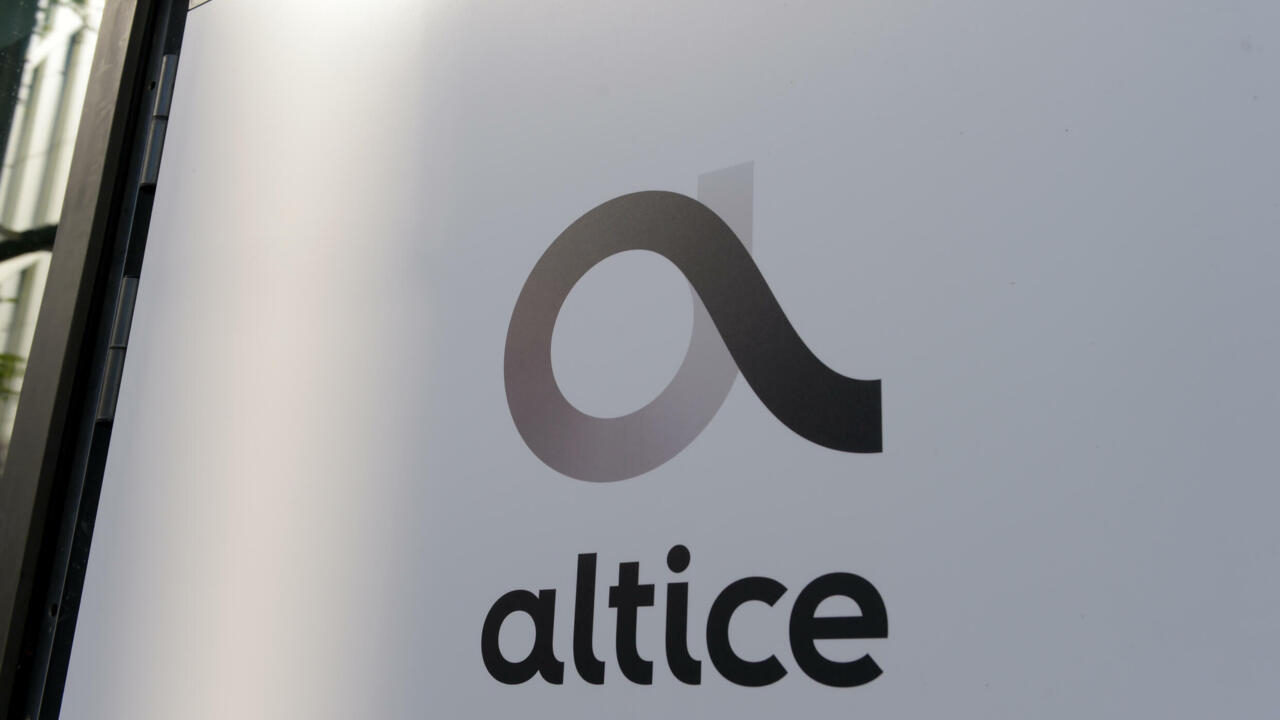 The exclusive negotiations announced on Monday evening first allow TF1 and M6 to comply with French regulations which limit the number of national channels on digital terrestrial television (TNT) to 7 for the same group.

They will continue until the effective completion of the merger, expected in early 2023 subject to the approval of the competition authority and the audiovisual police (Arcom).

The announcement materializes the strategy of Altice, which had not opposed the merger of its competitors, nor had applied for the takeover of M6 from Bertelsmann (RTL Group), but had expressed its desire "not to be the small player in the new market".

Patrick Drahi, owner and founder of the telecoms and media group Altice, on February 2, 2022 during a hearing before a parliamentary committee in the Senate STEPHANE DE SAKUTIN AFP / Archives

In fact, the telecoms and media group founded by Patrick Drahi is strengthening by adding the two channels (which totaled a 3% audience share in February) to its portfolio made up of the news channel BFMTV, its next ten versions on regional DTT and the thematic and general-interest channels RMC Découverte and RMC Story.

It would thus become "the number 2 in the French TV advertising market", with between 12 and 15% of the cake, ahead of France Télévisions and Canal + (CNews, C8, CStar), notes Tuesday in a note Jérôme Bodin, analyst of the media sector at OddoBHF.

"The market structure would then be quite similar to that observed in Italy or Belgium and soon in the Netherlands", according to Mr. Bodin who considers "probable that the Autorité de la concurrence will accept this competitive scheme but on the basis of concessions ", such as a separation of advertising agencies or limits in the purchase of programs.

Paradoxically, while a senatorial mission is due to deliver a long-awaited report at the end of March on the hyper-concentration of the media and its effects on information, the operation reinforces existing players rather than opening the door to new ones. incoming.

On the other hand, the groups NRJ Group (NRJ12 and Chérie 25) of Jean-Paul Baudecroux and Amaury (L'Equipe) would find themselves marginalized.

Financially, the acquisition is made according to the sources around 130 to 150 million euros for the two channels, a valuation that has crumbled in recent years due to competition from digital platforms on the audience. and advertising.

However, "one reason for Altice to make the deal is that it is buying profitable channels" and thus starting "from a healthy situation", explains media expert Philippe Bailly, president of NPA. Advice.

"DTT is aimed at a mainstream audience that does not necessarily want to invest in pay services. It remains the base of the audiovisual offer", he adds.

According to Mr. Bailly, Altice will also be able to rely on the "flexible" agreements of the two channels with Arcom to "find synergies and play group effects".