"It's not Iraq or Afghanistan": a sentence uttered by the special envoy of CBS News in Ukraine. Words that hurt in Afghanistan. For six months, the country has been ruled by the Taliban... 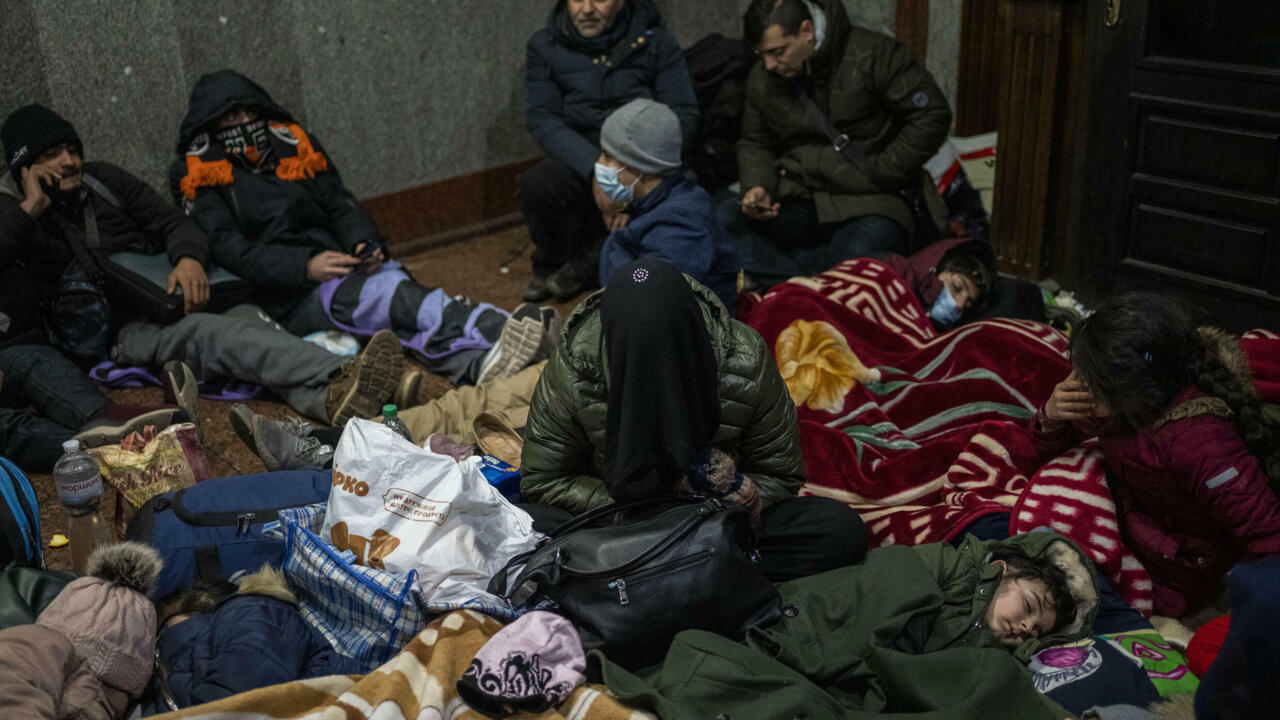 It's not Iraq or Afghanistan

": a sentence uttered by the special envoy of CBS News in Ukraine.

Words that hurt in Afghanistan.

For six months, the country has been ruled by the Taliban, who took power after 20 years of insurrection against an Afghan government supported by the international community after the intervention of the United States in 2001 to oust religious fundamentalists from power.

From our correspondent in Islamabad

On social networks, several Afghan Internet users denounce the racism of certain Western journalists in their media coverage of the war in Ukraine.

Some of them say on TV channels: Ukraine is different and civilized, it's a European country, not like Iraq and Afghanistan.

This means that they are dealing with the conflict in Afghanistan differently.

”, indignant Matiullah Shirzad Afghan journalist in Kabul who says he is shocked.

The journalist says he is affected by the comments of his Western colleagues and by the emotion that some display.

Some international media journalists have been crying over the situation in Ukraine at war for a week.

Some of them forget to be neutral.

I wonder why, for us who have suffered 20 years of war and who have been in such a situation for the past six months, there have not been identical feelings, nor the same media coverage?

Are the lives of Ukrainians worth more than those of Afghans?

To a journalist who writes in the British daily

that the Ukrainian conflict is shocking because "

Ukraine is a European country, with people who watch Netflix, and who have Instagram

War in Ukraine: the AU denounces the racist treatment of Africans