Froilán, expelled from a nightclub for throwing carbon dioxide from a platform

It had been a long time since Felipe Marichalar (popularly known by his third name, Froilán) had not made headlines in the press. And even less for controversial issues related... 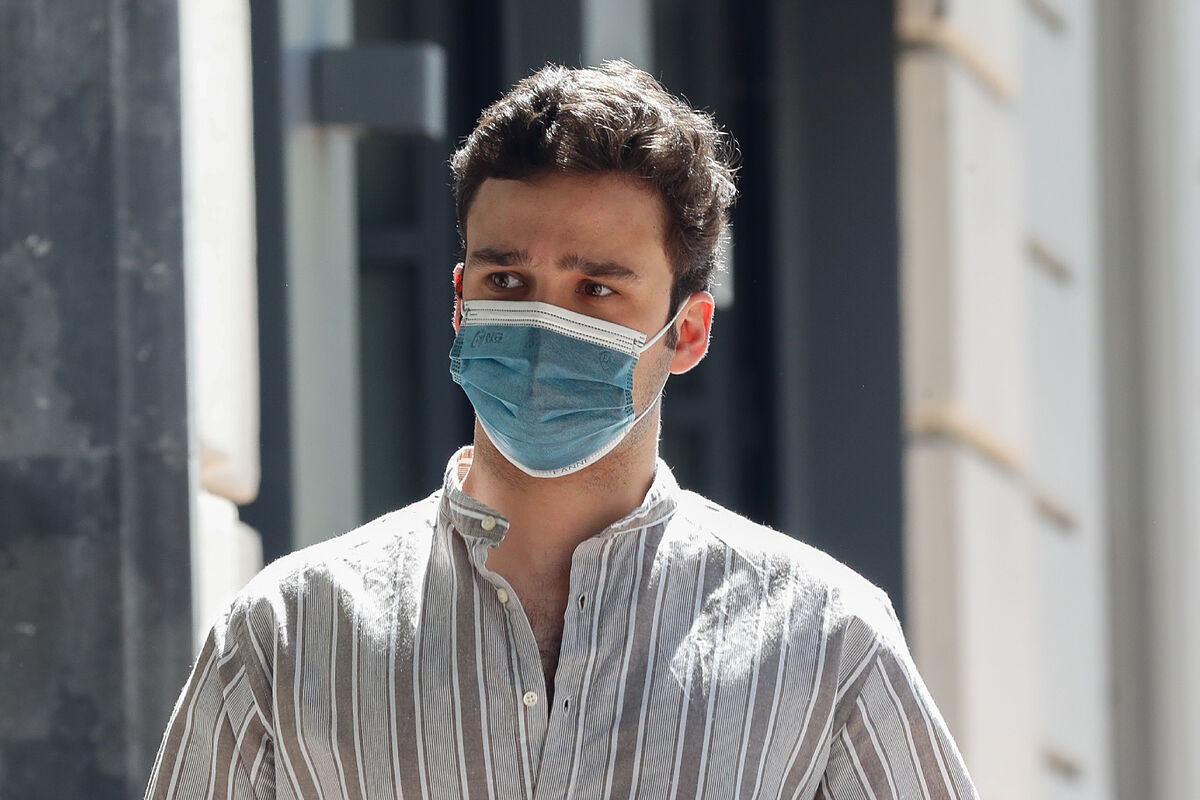 It had been a long time since Felipe Marichalar (popularly known by his third name,

) had not made headlines in the press.

And even less for controversial issues related to

the night and the party.

Moreover, in recent months, her sister Victoria Federica has been the one who has made the most

for her new facet of influencer and her non-stop from sarao to sarao.

But a few days ago, the 23-year-old son of Infanta Elena was

again in a Madrid nightclub.

It happened last Wednesday (yes, a Wednesday), in a place where

According to a young witness to what happened on the

program , Felipe, "who was

first greeted some young people from

The Island of Temptations

and got up on a platform to dance, totally devoted to the moment.

From that height, the young man began to release

from some cannons that were in the premises.

That carbon dioxide is that

that occasionally appears in nightclubs to create an atmosphere, popularly known as a

The problem comes when the cannons are activated very close to people, because it can be annoying.

The security personnel approached the grandson of King Juan Carlos "

they caught his attention and, in good manners, invited him to leave,"

says the young woman, who adds that, in fact, Froilán obeyed and left there.

And not to his house, by the way, but

'Celebs'Tom Holland: from Barça, friend of El Rubius and owner of a mansion with Zendaya

hoaxWho is Simon Leviev, the Tinder scammer that Netflix has discovered in a documentary