The former minister of DDRR (disarmament, demobilization, reintegration and repatriation) and senior official of the rebel coalition CPC Maxime Mokom has returned to Ndjamena after being arrested by… 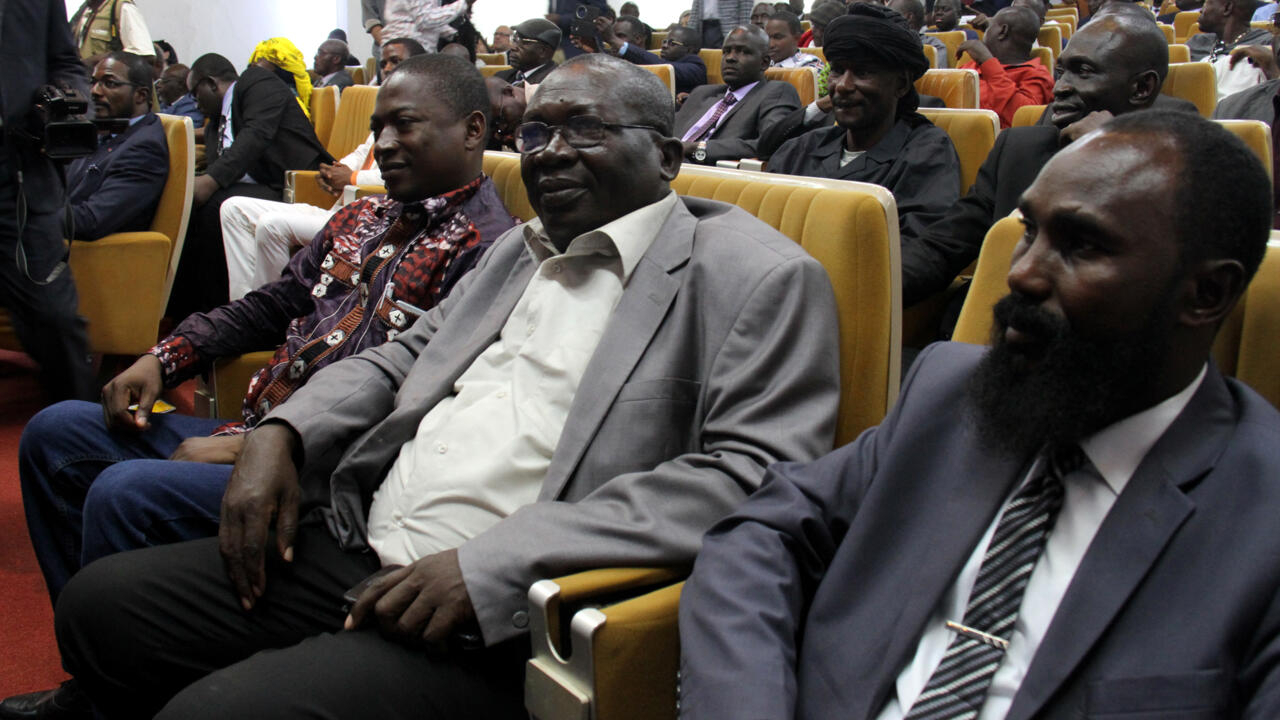 The former minister of DDRR (disarmament, demobilization, reintegration and repatriation) and senior official of the rebel coalition CPC Maxime Mokom has returned to Ndjamena after being arrested on Sunday February 27 at the Central African border by the Chadian National Security Agency ( YEARS).

The anti-balaka militia leader placed under US treasury sanctions is currently residing in Chad with the main leaders of the Central African armed groups pending talks led by Angola.

With our correspondent in Bangui,

," said a source in Ndjamena.

Maxime Mokom therefore violated this agreement concluded with ECCAS and the CIRGL by going back and forth to CAR.

Having arrested him – on the Chadian side, according to a local source, on the Central African side according to a source close to the government – ​​the elements of the ANS therefore brought him back to Ndjamena where the rebel leaders François Bozizé, Mahamat al-Khatim and General Bobo awaiting progress on the Luanda roadmap.

An exile too close to the Central African Republic for Bangui

According to several sources, Maxime Mokom would have had a disagreement with the ANS about the distribution of funds allocated by Angola to finance this exile.

The Central African government takes a dim view of this presence in Chad and calls for exile, far from its borders.

While most of its partners believe that the objectives contained in the Luanda roadmap are slow to materialize.

►Also read: By taking the head of the Minusca, Kigali advances its pawns in the Central African Republic