Amazon, which is trying to make its place in the video game industry, announced on Tuesday that its Luna platform, until now available only by invitation, would be open to everyone at the… 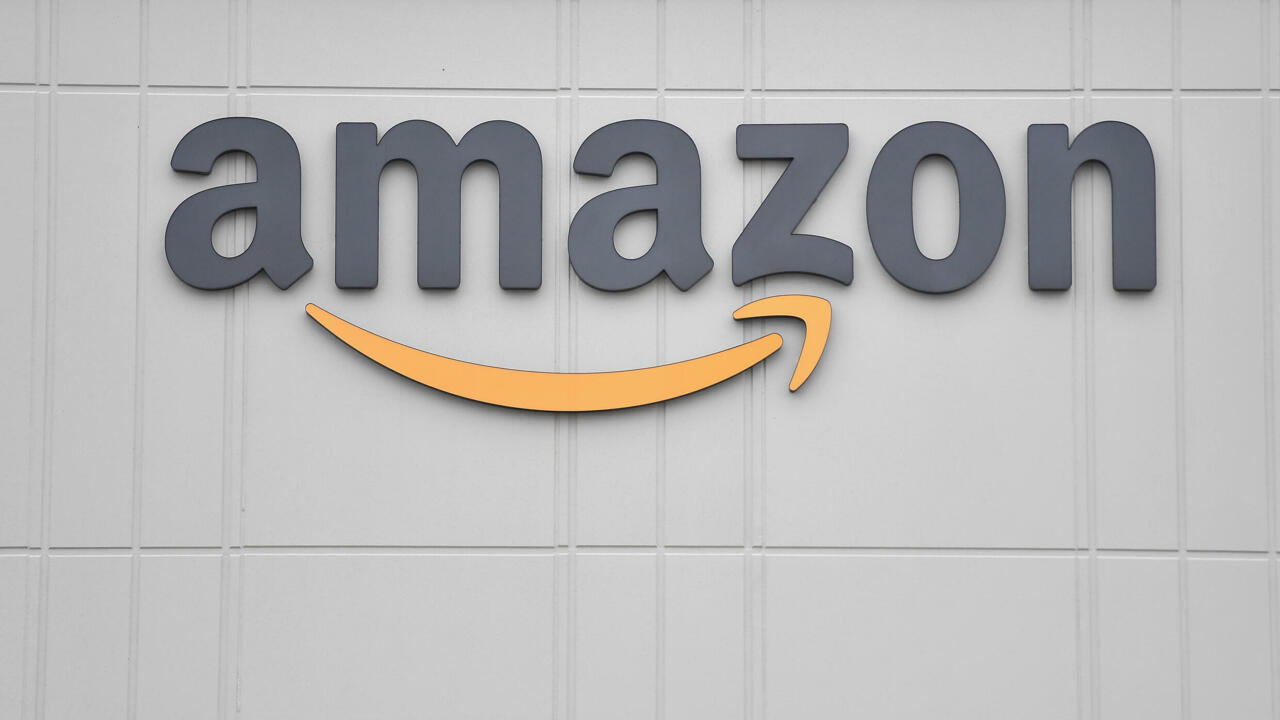 Luna allows video game enthusiasts to access it directly online, on a computer but also on certain tablets, telephones or connected televisions.

No need for a console, just download an application, use a compatible controller and have access to a good internet connection.

This platform is part of the new trend of "cloud gaming" (or game streaming) which allows you to get rid of a machine at home by using remote servers.

Several behemoths in the sector offer their own version, such as Google with Stadia or Microsoft with Xbox Game Pass.

Amazon, which has already shaken up several of the sectors in which it has burst in, has been trying for several years to break into video games.

The company also publishes its own games, with mixed success releases, and owns the Twitch live video game streaming platform, which is very popular with gamers.

To complete its strategy, the online sales giant had launched Luna in 2020 with a limited number of users, the time to refine its service.

With its official launch in the United States on Tuesday, the group offers several subscription plans.

Players wanting to access Luna+ and its more than 100 video games from April 1 will have to pay $9.99 per month.

Formulas are also offered with only games from the publisher Ubisoft, with games for the whole family, with retro games like Street Fighter 2 or with online board games.

Subscribers to the Amazon Prime service will be able to have free access to certain pre-selected games each month.

A new option also allows those who wish to broadcast their games directly on Twitch.

In full growth, the video game industry has been the subject of major maneuvers in recent months.

Microsoft, which markets the Xbox console but also an online gaming platform via the cloud, in particular put pressure on its rivals by getting its hands on Activision-Blizzard and its flagship games like "Call of Duty" in January for nearly of $69 billion.

The American group should thus become the third largest player in the video game industry in terms of turnover behind Chinese Tencent and Japanese Sony, maker of the PlayStation.