Abu Zaid Dorda, head of the Libyan Foreign Intelligence Service during the era of Muammar Gaddafi's regime, died this Monday morning in the Arab Republic of Egypt. 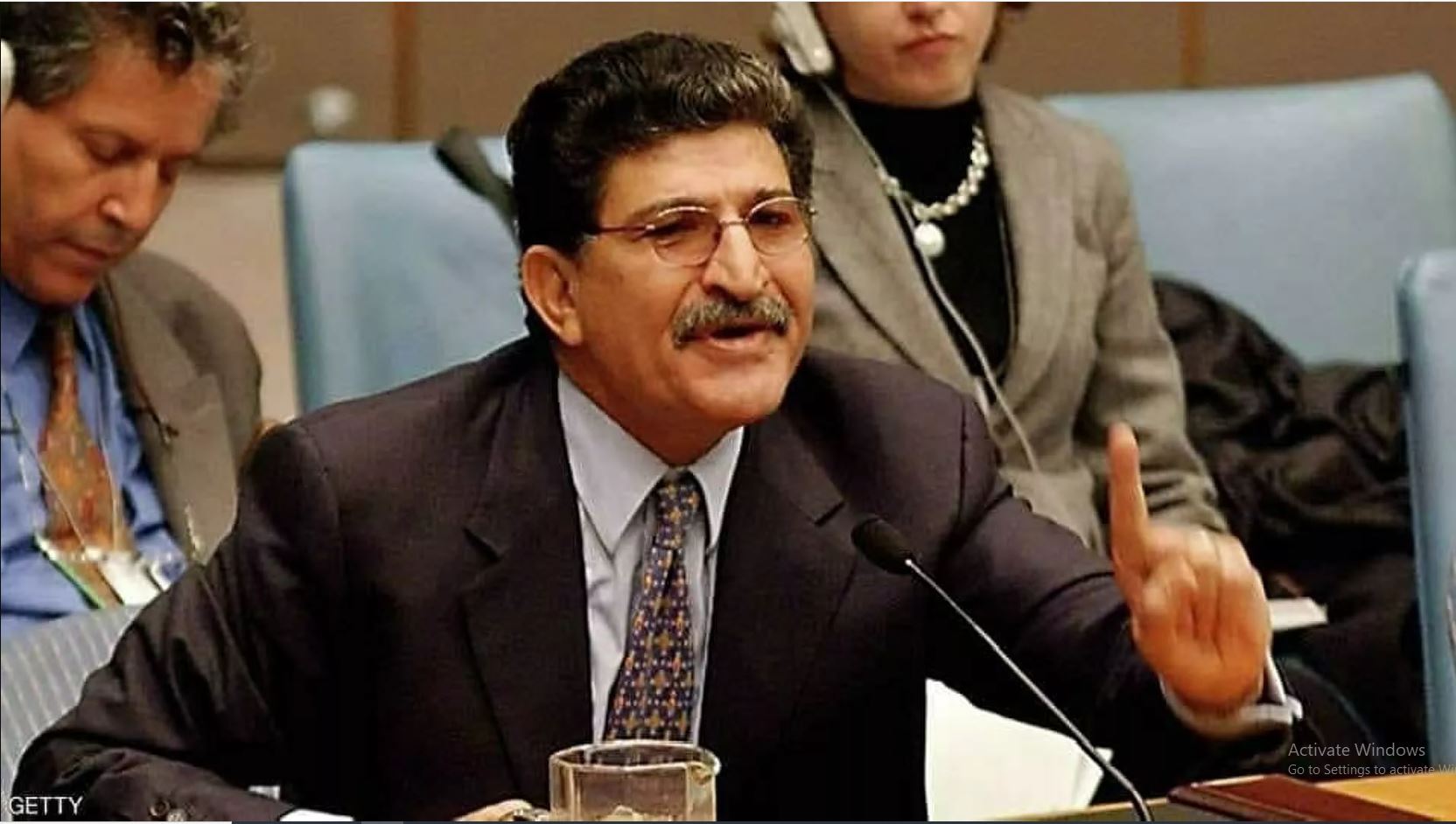 Abu Zeid Dorda, head of the Libyan Foreign Intelligence Service during the era of Muammar Gaddafi's regime, died on Monday morning in the Arab Republic of Egypt.

Sources close to Dorda and Rowad said, on the social networking site and accounts close to the former regime, that "the head of the foreign intelligence service, Abu Zaid Dorda, died this morning, Monday, in the Arab Republic of Egypt, at the age of 78."

Doroda was imprisoned in 2011 during the overthrow of the regime of the late Libyan leader Muammar Gaddafi. Doroda was released in 2019 on the eighth anniversary of the fall of the Gaddafi regime for health reasons, according to a family source, and she moved directly to live in Egypt.

Dordeh, 78, held many positions during the Gaddafi era (1969-2011), the last of which was the head of the foreign intelligence service before the late Libyan leader was overthrown.

Among the positions, Dordoh assumed the Secretary of the General People’s Committee (Prime Minister), and in 2015 he was sentenced to death along with 8 other officials, including Saif al-Islam Gaddafi, for their supposed role in suppressing the 2011 protests, during a trial condemned by the United Nations and non-governmental organizations.

He was arrested in Tripoli with 40 officials of the Gaddafi regime, including the last Prime Minister Al-Baghdadi Al-Mahmoudi and former intelligence chief Abdullah Al-Senussi, who were sentenced to death.