The television groups TF1 and M6 announced on Monday exclusive negotiations with Altice Media, the group of Patrick Drahi, owner of BFM and RMC, to sell it two small channels of the… 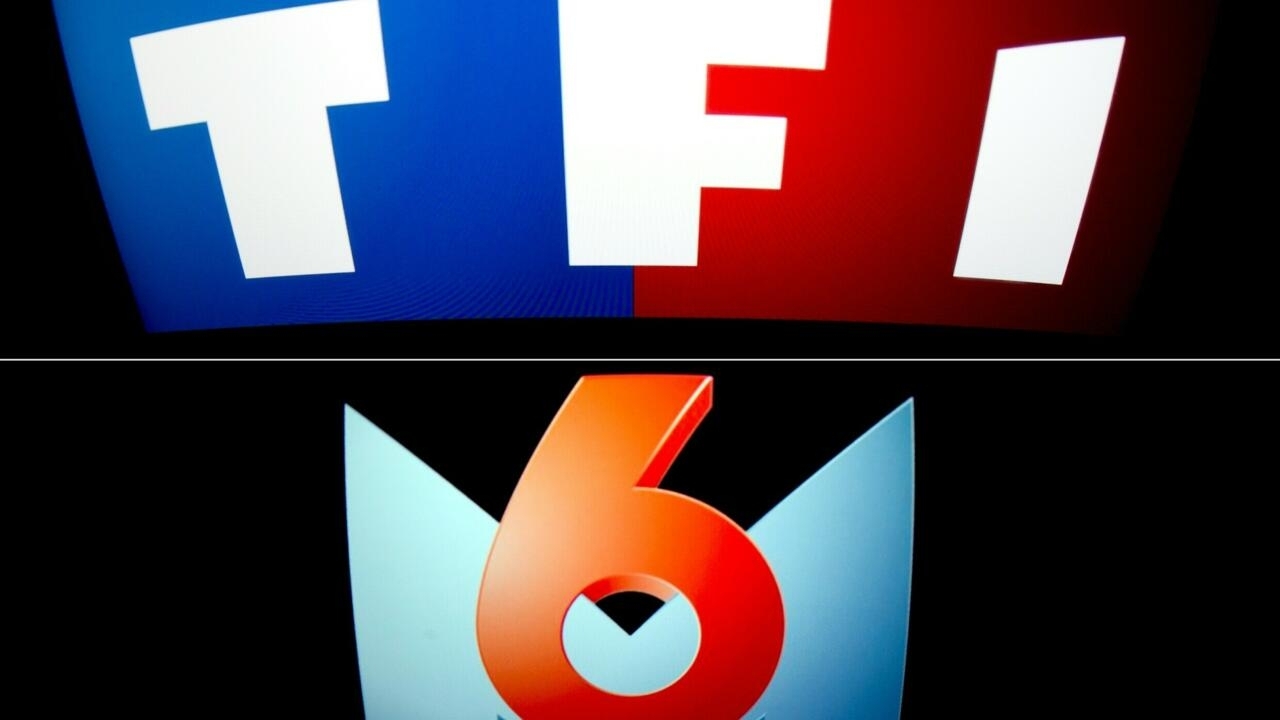 Today owners of ten frequencies in total, TF1 and M6 can only keep seven to comply with audiovisual regulations.

They have therefore chosen to separate from TFX (channel 11) and 6ter (channel 22), operations which will only be effective if their marriage takes place and subject to the authorization of the Competition Authority and the Arcom.

To arrive at the account, M6 has at the same time announced that it "plans to restore the TNT frequency of the Paris Première channel" while continuing to operate the pay channel on other broadcasting channels, cable and satellites.

The amount of the sales has not been disclosed, but the value of the channels is estimated according to their audience share, around 50 million euros per audience point according to analysts.

After announcing their merger in May 2021 – via the takeover of Bouygues, parent company of TF1, on M6-RTL (put up for sale by Bertelsmann) – the two groups had been looking for buyers for their channels since the summer. .

This announcement was eagerly awaited by the market and by the Competition Authority, which must monitor the weight of the new player, particularly in the advertising market.

During a recent hearing in the Senate, Patrick Drahi, owner and founder of the telecoms and media group Altice (SFR), had positioned himself in favor of the merger, arguing that he would take the opportunity to “strengthen” himself.

"This operation contributes to the competitive dynamics of the French audiovisual landscape by strengthening an established player, already present in television with 3 national channels on DTT, as well as in radio and digital", supports TF1 in its press release.

Unsurprisingly, TF1 and M6 ultimately chose to keep their most important channels on DTT, in particular TMC for TF1, W9 and Gulli for M6.

For Martin Bouygues, the TF1-M6 merger is justified by "the arrival of global players, the Gafams" (Google, Facebook, etc.) which have undermined the economic model of traditional television.