Power of the People, additional recordings of Daejang-dong are released… "Lee, even drawing '100 billion'"

Kim Eun-hye, the head of public affairs, released a transcript on Facebook today saying that it was a conversation between accountant Jeong and lawyer Nam at 12:12 am on April 17, 2013. 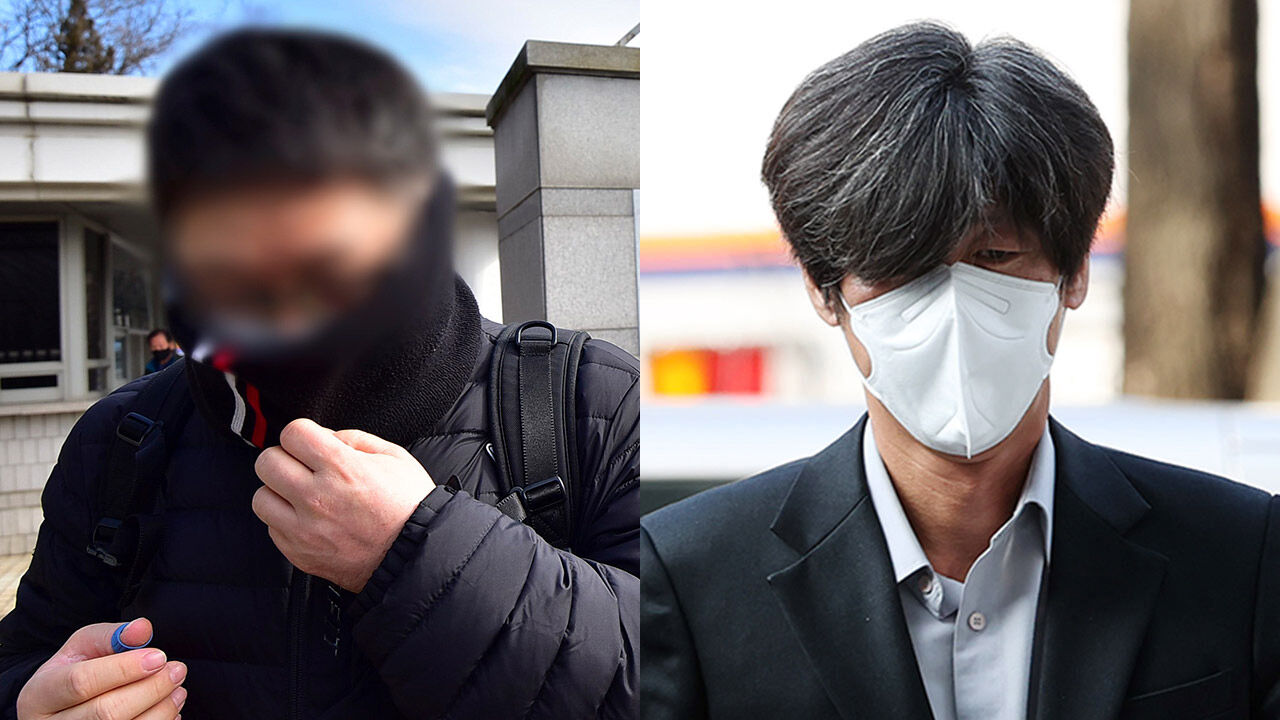 Power of the People today (28th) additionally released a transcript between accountant Jeong Young-hak and lawyer Nam Wook, both parties to the suspicion of preferential treatment for the development of Daejang-dong, raising the suspicion that candidate Lee Jae-myung of the Democratic Party of Korea is 'Daejang-dong torso'.

Kim Eun-hye, the head of public affairs, released a transcript on Facebook today saying that it was a conversation between accountant Jeong and lawyer Nam at 12:12 am on April 17, 2013.

In the context of the transcript, Attorney Nam conveyed the conversation he had heard from a third party to Accountant Jung.

The third person said, "By the way, I clearly talked about this that day, but I'm not interested in Daejang-dong. But I can persuade the mayor, and anyway, it's a matter for me to decide on that part."

Who the 'I' in this sentence is was not specified in the transcript, but Kim claimed, "Nam Wook heard about a secret conversation with Mayor Lee Jae-myung from Yoo Dong-gyu (former Seongnam Urban Development Corporation Planning Headquarters)."

It is that lawyer Nam reported the conversation between former general manager Yoo and Mayor Lee regarding the development of Daejang-dong to accountant Jeong.

Attorney Nam continues to convey the words of the person who was designated by Director Kim as Director Yoo.

This greeting said, "There, I have to discuss with you what to do with the gap, pack it up and throw it to the mayor. Don't worry. The mayor even draws a picture for me, so only you and I really need to know this. . All you need is 100 billion won while drawing a picture. Then it'll be resolved. Then I don't care about the blacksmith or anything. You do it yourself. Just make it," said lawyer Nam.

Even here, the subject of each statement was not clear, but the people's power claimed that candidate Lee Jae-myung was the person who said, 'You only need 100 billion won while drawing a picture'.

Director Kim Gongbo asked, "What kind of picture did Mayor Lee Jae-myung draw after meeting Yoo Dong-gyu? He said that Yoo Dong-gyu is not an aide, so how can he explain the difference between drawing pictures?"

He continued, "What is the purpose of saying that Daejang-dong is not interested if you have 100 billion won?" He said. .

"The truth in the transcript saying that Daejang-dong is not interested and only needs 100 billion won seems to indicate that the picture of Daejang-dong was drawn by Lee Jae-myung and the body is Lee Jae-myung."