"Irreversible" impacts: the IPCC warns of the effects of climate change

IPCC scientists publish the second part of their sixth report on Monday. In this new opus, they address the effects of climate change on human societies and ecosystems... 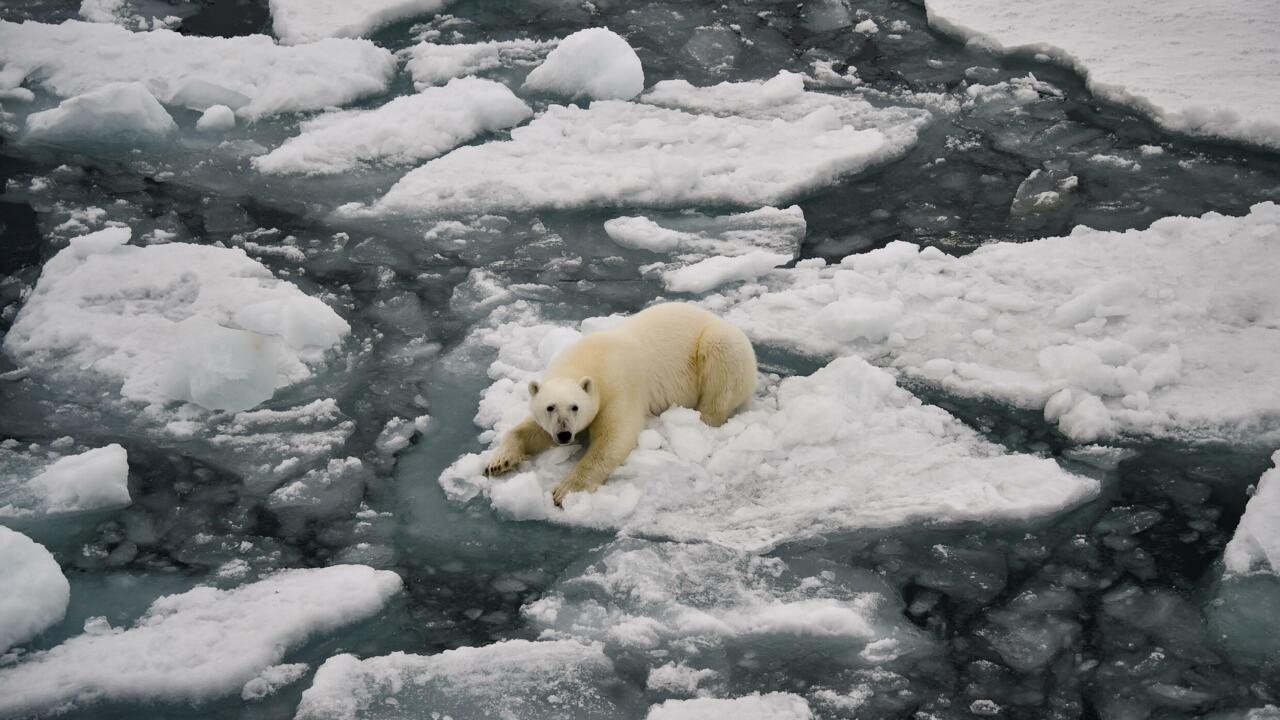 UN climate experts (IPCC) are once again sounding the alarm.

In a new publication, made public on Monday February 28, they recall that half of the world's population is already "very vulnerable" to the cruel and growing impacts of climate change, and that the "criminal" inaction of leaders risks to reduce the slim chances of a "liveable future" on the planet.

Droughts, floods, heat waves, fires, food insecurity, water shortages, diseases, rising waters... From 3.3 to 3.6 billion people are already "very vulnerable", underlines the "summary for policymakers" negotiated line by line by the 195 member states of the IPCC during a two-week session online and behind closed doors.

And that's just the beginning.

If the world does not decide very quickly to drastically reduce greenhouse gas emissions, it will have to face a deluge of inevitable and "sometimes irreversible" impacts in the decades to come.

"A Compendium of Human Suffering"

“I have seen many scientific reports in my life, but nothing comparable to this one”, reacted the secretary general of the UN, Antonio Guterres, describing “a compendium of human suffering and a damning accusation towards the 'failure of leaders in the fight against climate change'.

An even more sensitive suffering for the most fragile populations such as indigenous peoples or poor populations, insists the IPCC.

But that does not spare the rich countries, as Germany swept away by floods or the United States ravaged by flames remember last year.

"Even as we face other threats such as war and conflict, the world must not lose sight of the need to act collectively against a crisis that threatens our planet and the future of human civilization," he said. commented, on behalf of the Most Vulnerable Countries Forum, former Maldives President Mohammed Nasheed, as the report is overshadowed by the Russian invasion of Ukraine.

“Adaptation is crucial for our survival”

In the first part of its assessment published last August, the IPCC estimated that the mercury would reach the threshold of +1.5°C around 2030, ten years earlier than expected.

However, he left a door open, evoking a possible return below +1.5°C by the end of the century in the event of an overrun.

But the second part published on Monday, before a third in early April on solutions to reduce greenhouse gas emissions, stresses that even a temporary overshoot of +1.5°C would cause further "irreversible" damage to fragile ecosystems. such as poles, mountains and coasts, with cascading effects on the communities that live there.

The report also predicts the disappearance of 3 to 14% of terrestrial species even at +1.5°C, and that by 2050, around one billion people will live in coastal zones at risk, located in large cities. coastal or small islands.

So "adaptation is crucial for our survival", reacted in a press release the Prime Minister of Antigua and Barbuda, Gaston Browne, who chairs the Alliance of Small Island States (Aosis), calling on developed countries to respect their commitment. to increase climate aid to poor countries, in particular to enable them to prepare for the disasters that lie ahead.

In this regard, the report notes that despite some progress, adaptation efforts are for the most part "fragmented, small-scale", and that at this rate, the gap between needs and what should be accentuate.

Ecosystems pushed "beyond their ability to adapt"

But at a certain point, adapting is no longer possible.

"We can no longer take beatings and treat the wounds. Soon, these wounds will be too deep, too catastrophic to be treated," insisted the boss of the UN-Environment, Inger Andersen.

Some ecosystems are already pushed "beyond their capacity to adapt" and others will join them if warming continues, warns the IPCC, thus emphasizing that adaptation and reduction of CO2 emissions must go hand in hand.

Despite the cataclysmic finding, several states, including China, India and Saudi Arabia, tried during the negotiations to have references to the +1.5°C target removed, several sources participating in the discussions told AFP.

The Glasgow Pact adopted at the end of 2021 at the UN climate conference COP26, however, calls on States to strengthen their climate ambition and action by COP27 in Egypt in November, in the hope of not exceeding this threshold.

This report "demonstrates why the international community must continue to take ambitious climate action, even as we face other compelling global challenges," said US Secretary of State Antony Blinken.