[LIVE] War in Ukraine: sanctions against Russia are getting tougher

Fourth day of the Russian military invasion in Ukraine Thursday, February 24. Heavy fighting is taking place in the capital, but Kiev offers certain resistance and seems to be slowing down the progress... 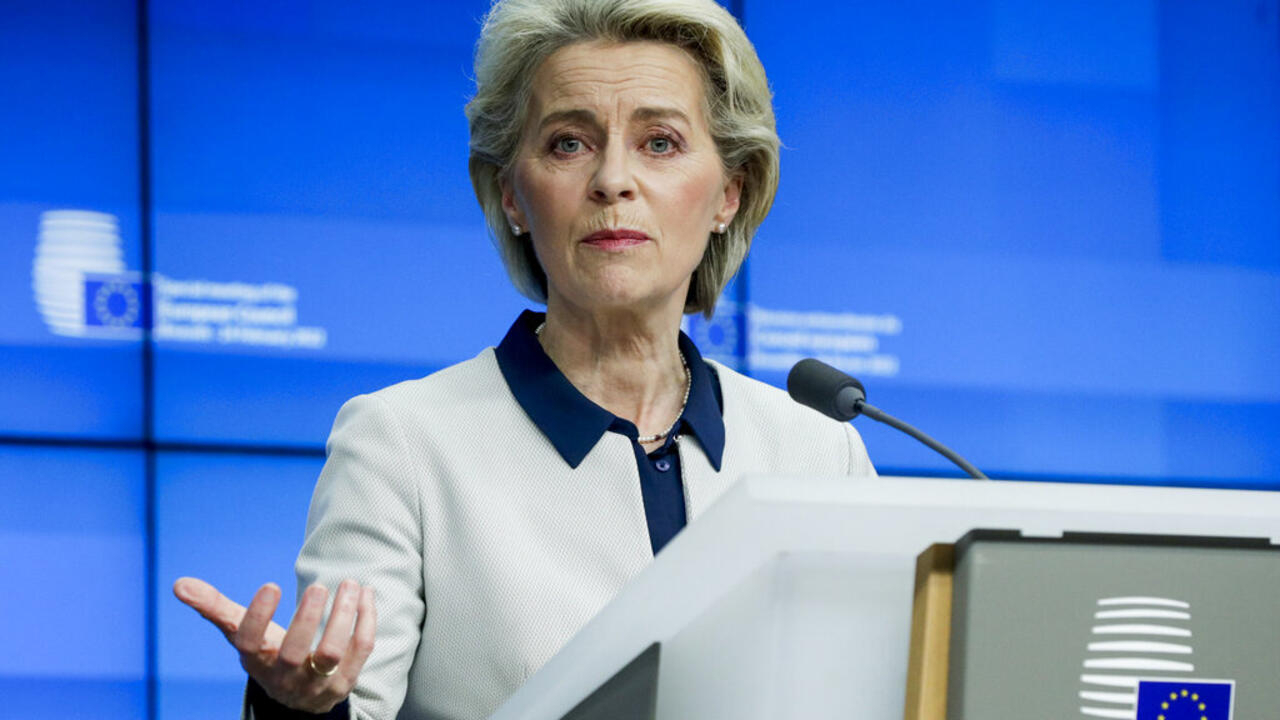 [LIVE] War in Ukraine: sanctions against Russia are getting tougher

European Commission President Ursula von der Leyen, February 25, 2022. The next day, she announced on behalf of the EU a new round of sanctions against Russia.

Heavy fighting takes place in the capital, but Kiev offers certain resistance and seems to slow down the Russian advance.

On the European side, Ukraine's allies are increasing both material and financial support and economic sanctions against increasingly isolated Russia.

Article updated regularly, click on this link to refresh

, mainly on its outskirts.

The Ukrainian head of state, who called himself Moscow's "number one target", is still present in the capital, under curfew.

General mobilization has been decreed on the Ukrainian side.

On the Russian side, the Ministry of Defense announced in a press release that it had given the order to “

Cohorts of displaced people are on the roads of Ukraine and 115,000 have found refuge in Poland, according to a new report from the Polish authorities.

► Several European countries along with the United States, Canada and the European Commission have announced the exclusion of several Russian banks from

as well as sanctions targeting the foreign currency reserves of the

Since the beginning of the offensive, several sets of sanctions have already been decided by the West.

► A NATO summit was held on Friday.

more than 1,500 French soldiers directly involved in missions to strengthen NATO's posture on the eastern flank

", according to the French general staff to AFP.

Ukraine says it is grateful for the latest round of financial sanctions imposed on Russia by Western powers, Ukrainian Prime Minister Denys Shmygal wrote on Twitter on Sunday.