Ukraine's war.. Lebanon's wheat reserves are enough for a month, and Tunisia is boosting grain stocks and heading to raise fuel prices

The Lebanese Economy Minister said that the country's wheat reserves are sufficient for a month at most. While Tunisia is heading to raise fuel prices, amid fears in the markets due to the Ukrainian-Russian war. 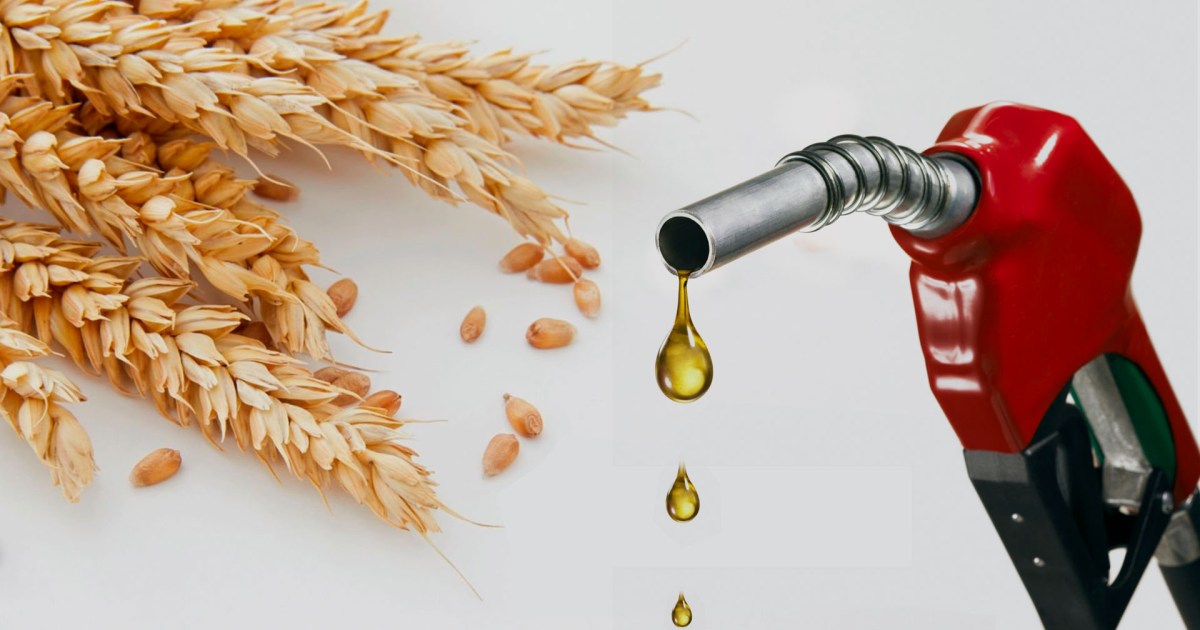 Lebanese Economy Minister Amin Salam told Reuters today, Friday, that Lebanon's wheat reserves are sufficient for a month at most, and is seeking to conclude import agreements from different countries, amid market concerns due to the Ukrainian crisis.

Salam added that the country - which imports nearly 60% of its wheat needs from Ukraine - is in talks with other countries to import wheat, including the United States, India, France and some other European countries.

"We do not want to create a state of panic," the minister added. "We have positive indications."

Lebanon's main wheat silos were destroyed in the Beirut port explosion in 2020, and since then the country has not had enough capacity to store more than a month's supply.

Salam said - in a press conference - that the state is seeking to reach agreements on importing wheat at reasonable prices to secure reserves of up to two months.

He added, "A very important point is that we can take commitments from some countries and some companies at discounted prices. We buy and reserve them, and we insure a little one or two months of wheat stocks."

And Acting Minister of Education and Information Minister Abbas Al-Halabi said - after a cabinet meeting - that the government agreed to allocate funds to buy 50,000 tons of imported wheat when needed.

The Minister of Economy also said - after this meeting - that this amount is enough to consume a month, adding that the government will act quickly early on Monday to secure import deals before increasing prices.

Earlier on Friday, Grace Barbari, director general of cereals and sugar beets at the Ministry of Economy and Trade, told Reuters that Lebanon's wheat reserves are sufficient for a period of one and a half to two months.

Barbari added that two shipments of wheat to Lebanon that were carried in Ukraine were delayed due to the war.

A Tunisian official told Reuters on Friday that the significant rise in global oil prices with the outbreak of the crisis in Ukraine will strongly affect the country's public finances, and that the government is heading to raise domestic fuel prices again within days.

Tunisia - which subsidizes domestic fuel prices - is seeking an external financial rescue package to help it avoid a looming severe crisis in its public finances.

The crisis in Ukraine is expected to lead to a significant increase in global oil prices this week.

The government says that each increase of one dollar per barrel costs the state 140 million dinars (48 million dollars) a year.

Tunisia approved an average of $75 per barrel of oil in this year's budget.

The Tunisian government also said today, Friday, that it has secured stocks of wheat until next June.

The ministry said - in its statement - that Tunisia will, during this stage, be free from the turmoil resulting from the conflicts in the Black Sea Basin region, given that the suppliers have switched to other sources such as Argentina, Uruguay, Bulgaria and Romania for mainly soft wheat, and France for fodder barley.

The statement stressed that all efforts are directed during this period to secure the arrival of the contracted shipments to Tunisian ports.

Tunisia's consumption of cereals is 3.4 million tons (1.2 million tons each of durum and soft wheat, and 1 million tons of barley), according to the State Grain Office.

The country's grain imports average twice as much as domestic production, more than half of which comes from Russia and Ukraine.