Presidential: candidates worried about the consequences of the war in Ukraine

The economic consequences of the war in Ukraine worry the presidential candidates. Emmanuel Macron promised on Saturday to protect the French from it and to build a "resilience plan" agriculture, since the Salon de l'Agriculture, where he assured that the conflict "will last". The contenders for the Élysée are obliged to react to current events. 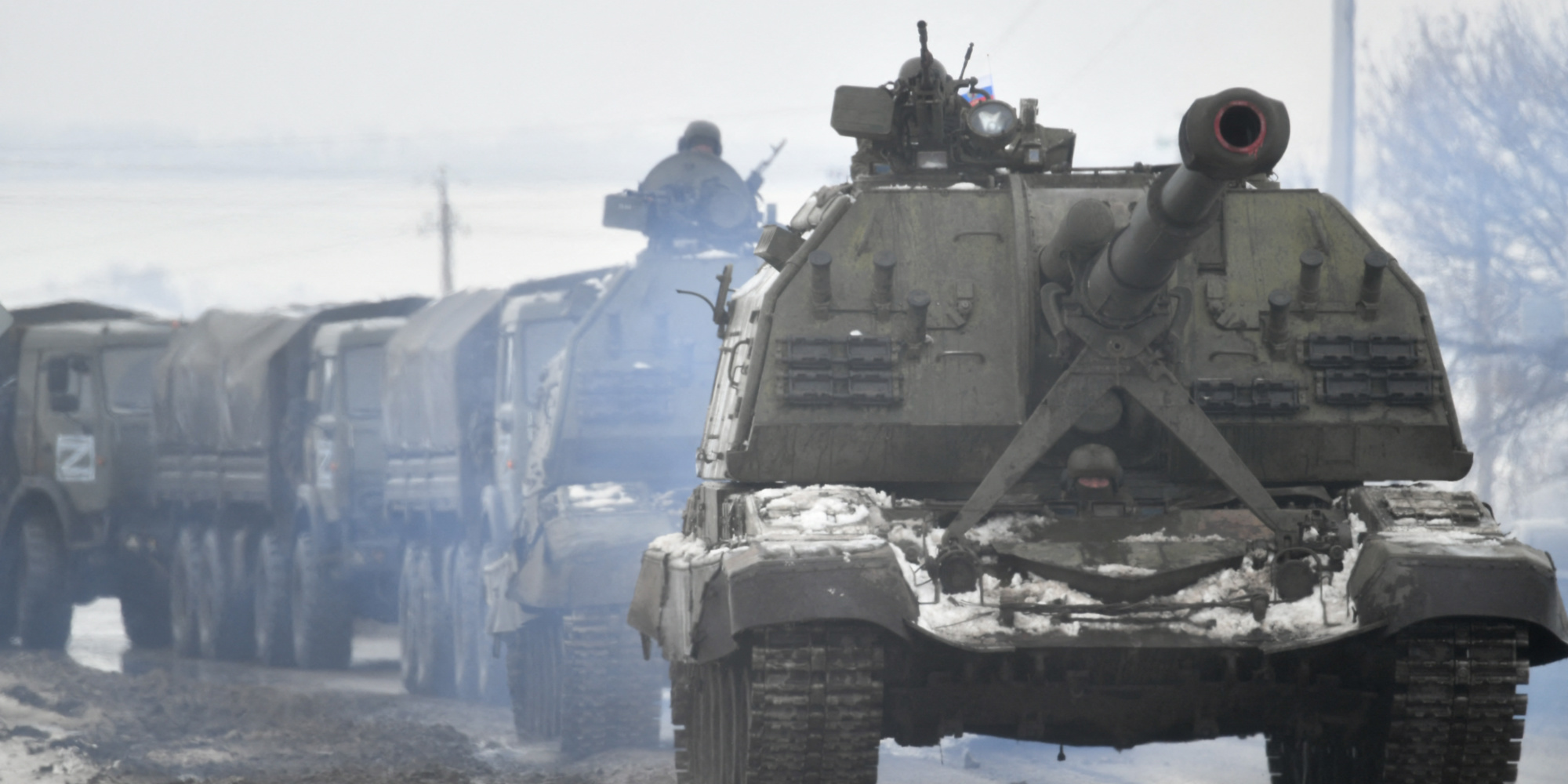 The economic consequences of the war in Ukraine worry presidential candidates.

Emmanuel Macron promised on Saturday to protect the French from it and to build an agricultural "resilience plan", from the Salon de l'Agriculture, where he assured that the conflict "will last".

The contenders for the Élysée are obliged to react to current events.

Renewed inflation, destabilized sectors: the economic consequences of the war in Ukraine worry the presidential candidates, Emmanuel Macron promising on Saturday to protect the French and to build an agricultural "resilience plan".

After a quick visit to the Salon de l'Agriculture at the very beginning of the day, the outgoing president returned to the Elysée from where he is to chair a defense council at 5 p.m. "on the situation in Ukraine", while the Russian armies and Ukrainian clash in Kiev.

The conflict "will last", "we must prepare for it", says Macron

According to the Elysée, the head of state spoke Saturday morning by telephone with Ukrainian President Volodymyr Zelensky to "get some news".

Volodymyr Zelensky "told him that they had held Kiev".

The conflict "will last" and "we must prepare for it", then warned Emmanuel Macron in front of agricultural officials at the Salon de l'Agriculture, shortly before the arrival of Prime Minister Jean Castex.

The Head of State, who had to postpone his declaration of presidential candidacy again due to the international context, sent a "message of protection", according to the Minister of Agriculture Julien Denormandie: it will be necessary to "accompany" the farmers "in terms of income", and the French "invariably on the impacts in terms of costs", underlined Emmanuel Macron.

Purchasing power at the center of concerns

The situation is extremely uncertain, whereas even before the invasion of Ukraine by Russia, the acceleration of inflation had already put purchasing power at the forefront of the concerns of the French in this presidential campaign, pushing the candidates to multiply the proposals in favor of salary increases, reductions in charges or energy savings to reduce the bill.

However, the start of the conflict immediately resulted in a jump in the world prices of oil, gas and certain raw materials, including wheat, and the economic players, food professionals in the lead, now fear that Moscow will introduces retaliatory measures to Western sanctions.

This had already been the case in 2014, when Russia responded to measures sanctioning its invasion of Crimea with a food embargo on Western products.

"The consequences, couldn't we think about it before?", tackle Mélenchon

Emmanuel Macron predicted on Saturday "with certainty the consequences in our exports for the major sectors" of wine, cereals and livestock feed.

Thus the government is working on a "resilience plan" to "secure our inputs for our sectors", "build shields in terms of costs" and "provide long-term responses", announced the president-quasi. candidate, insisting on "the importance of agricultural and food sovereignty" of France.

"The consequences, could we not think about it before?", He questioned from the island of Reunion, accusing Emmanuel Macron of having "staged thinking deeply and phoning" while Vladimir Putin "walked it".

"And now he wants to explain to us how we should do in terms of agriculture? It's a bad joke!", He launched.

Also pinned for pro-Russian statements that are difficult to assume in these times of war, the RN candidate Marine Le Pen is more comfortable when it comes to warning about the potentially "terrifying" consequences on the power of purchase by the French of Western sanctions against Russia.

"The sanctions in themselves will be ineffective" and "will affect" French "interests", added his far-right rival Eric Zemmour on Friday during a meeting in Chambéry (Savoie).

On the right, the LR candidate Valérie Pécresse also fears "Russian retaliation on French food products", and pleaded on Friday to define "at the level of the European Union strategic productions in Europe".

The president of the LR group in the National Assembly Damien Abad clarified on Saturday on France 2: we need "emergency sectoral aid devices" for "agricultural and industrial machinery, transport, cosmetics, aeronautics" .

But also "cut off" Russia's access to the global Swift interbank network, he urged.

How the presidential campaign is turned upside down by the news

The campaign, which was struggling to take off, suffocated by the health crisis, and in the absence in the arena of the outgoing president, is more than ever turned upside down by the war in Ukraine.

Valérie Pécresse maintained a trip to Normandy, while acknowledging that it might seem "shifted" in view of the international context.

And for Jean-Luc Mélenchon from Reunion, "in a democracy, we don't stop because Russia has invaded Ukraine".