On the fourth day of the Russian military offensive against Ukraine, the capital remains in the hands of Ukrainian forces. But the violence of the Russian intervention on Saturday decided Westerners to adopt... 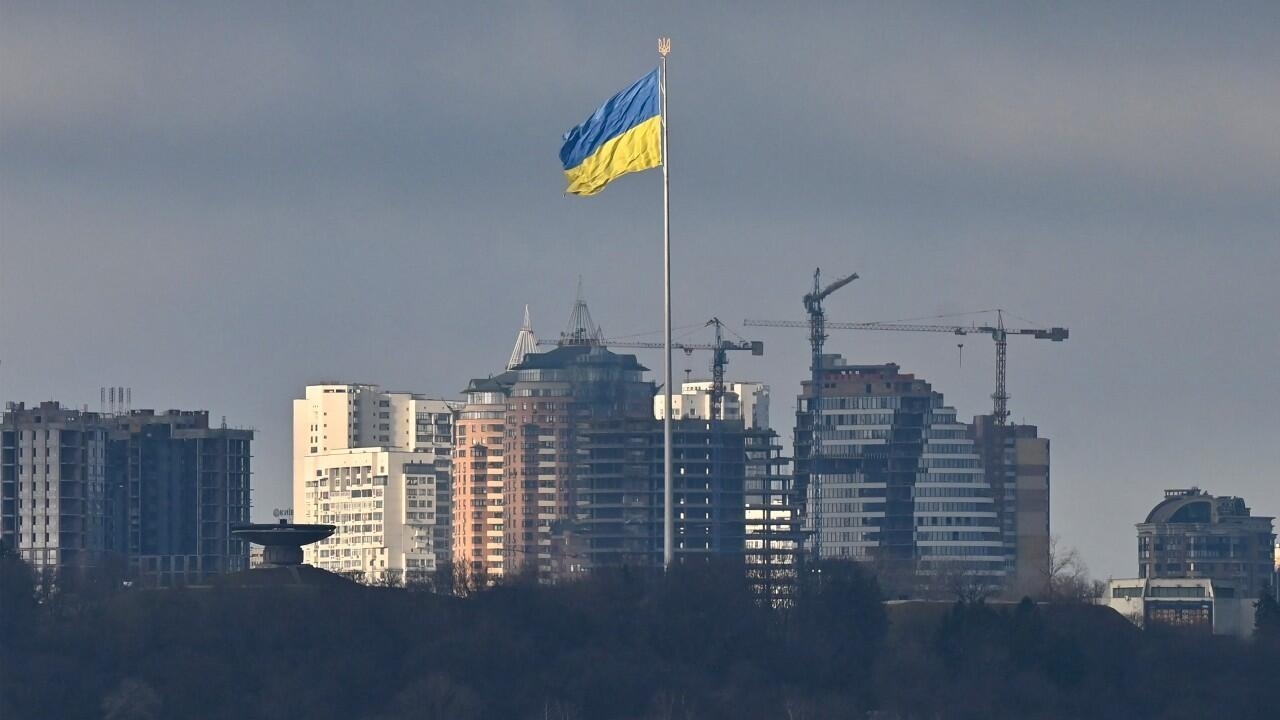 If our liveblog is not showing, refresh the page.