Athletics: Indoor French Championships with a view of Belgrade

The French Indoor Championships, Saturday and Sunday in Miramas, are an opportunity for several headliners of French athletics to calibrate themselves three weeks before the Worlds in Belgrade (18… 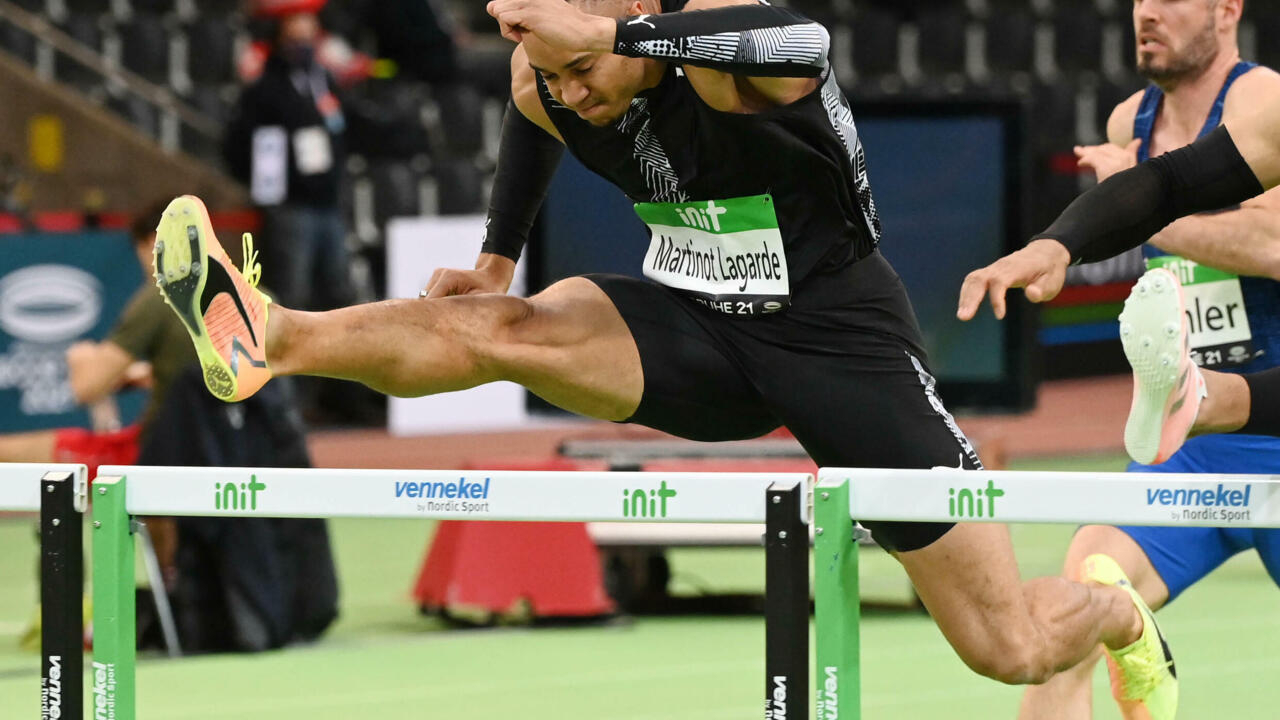 The 60m hurdles undoubtedly represents one of the best chances for France to shine at the World Championships with Kevin Mayer's heptathlon.

Certainly, the world record holder Grant Holloway (7 sec 29) seems untouchable but behind the American, the Blues have a good card to play, starting with Pascal Martinot-Lagarde.

The European 110m hurdles champion, 3rd at the Doha Worlds in 2019, is an indoor specialist and will be looking for a 7th national title.

It will also be necessary to keep an eye on Wilhem Belocian, European champion in Torun in 2021 (7 sec 52 this season).

After a season again marred by injuries, Renaud Lavillenie is trying to get back to the top, but the operation is proving to be quite complicated for the moment.

While the 2012 Olympic champion had returned to heights more worthy of his standing (6.06 m) at the start of 2021 before being handicapped by physical glitches, he has not yet recovered his full abilities and remains stuck at 5, 81m.

But the adrenaline of the major championships will perhaps end up waking up this insatiable competitor even if the weight of the years (35) is also starting to be felt for the former world record holder (6.16 m).

Faced in particular with his brother Valentin, 2nd in the Euro indoors in 2021, Renaud Lavillenie hopes to leave Miramas with a 9th title.

Mayer to test himself

Kevin Mayer arrives in Miramas to test himself for the Belgrade World Heptathlon where he will be the big favorite, two years after winning gold in Birmingham.

The winter season should allow Mayer to revive after his 2nd place at the Olympic Games and to build up his confidence before the big summer deadline (World Championships in Eugene from July 15 to 24).

It is rather rare to see Jimmy Vicaut fully involved indoors, but the French sprinter has obviously decided to change his habits since his return to Europe after an exile in the United States with American coach Rana Reider.

The former European 100m record holder is therefore looking for a ticket to the World Championships in Belgrade.

With a best time of 6 sec 59, Vicaut, who will celebrate his 30th birthday on Sunday, is not yet in the nails of the minima set by the French Athletics Federation (6 sec 54).

On the other hand, he has already fulfilled the criteria defined by World Athletics (6 sec 63).