There are about 150,000 tourists in Russian regions with closed flights

There are about 150,000 tourists in Russian regions, where air traffic is closed until March 2. Rostourism informs about this. 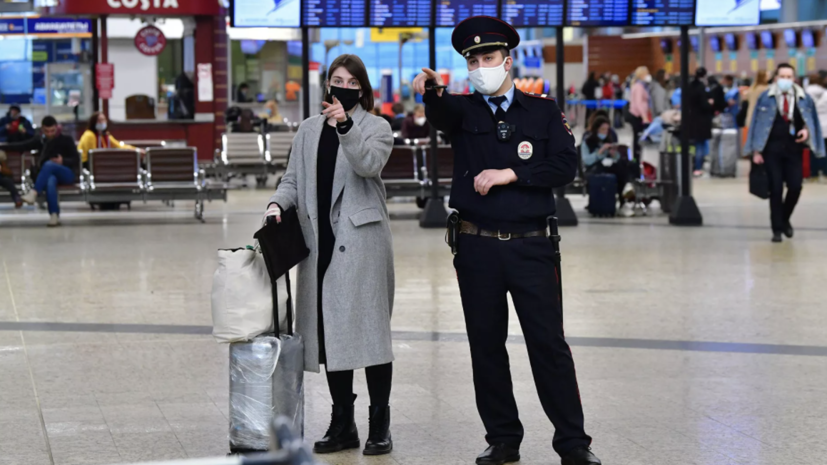 “According to the Federal Tourism Agency, there are about 150,000 tourists in the regions of Russia where airports have been temporarily suspended, including 25,000 organized tourists,” the report says.

According to the Federal Tourism Agency, most of the tourists are in the Crimea and the Krasnodar Territory.

The ministry also said that they are compiling a list of tourists who cannot fly to Russia from abroad due to the temporary closure of a number of airports.

Earlier, the Federal Air Transport Agency imposed restrictions on the operation of 12 airports in the south of the country due to the situation around Ukraine.

She also instructed airlines to organize refunds for citizens who had tickets for canceled flights or alternative routes to the south of Russia.