Presidential: the war in Ukraine forces candidates to adapt

A president monopolized by the international situation, candidates without a declared opponent, French people still little mobilized and barely out of the health crisis: never has a presidential campaign given the impression of being caught up in events and suspended in time. 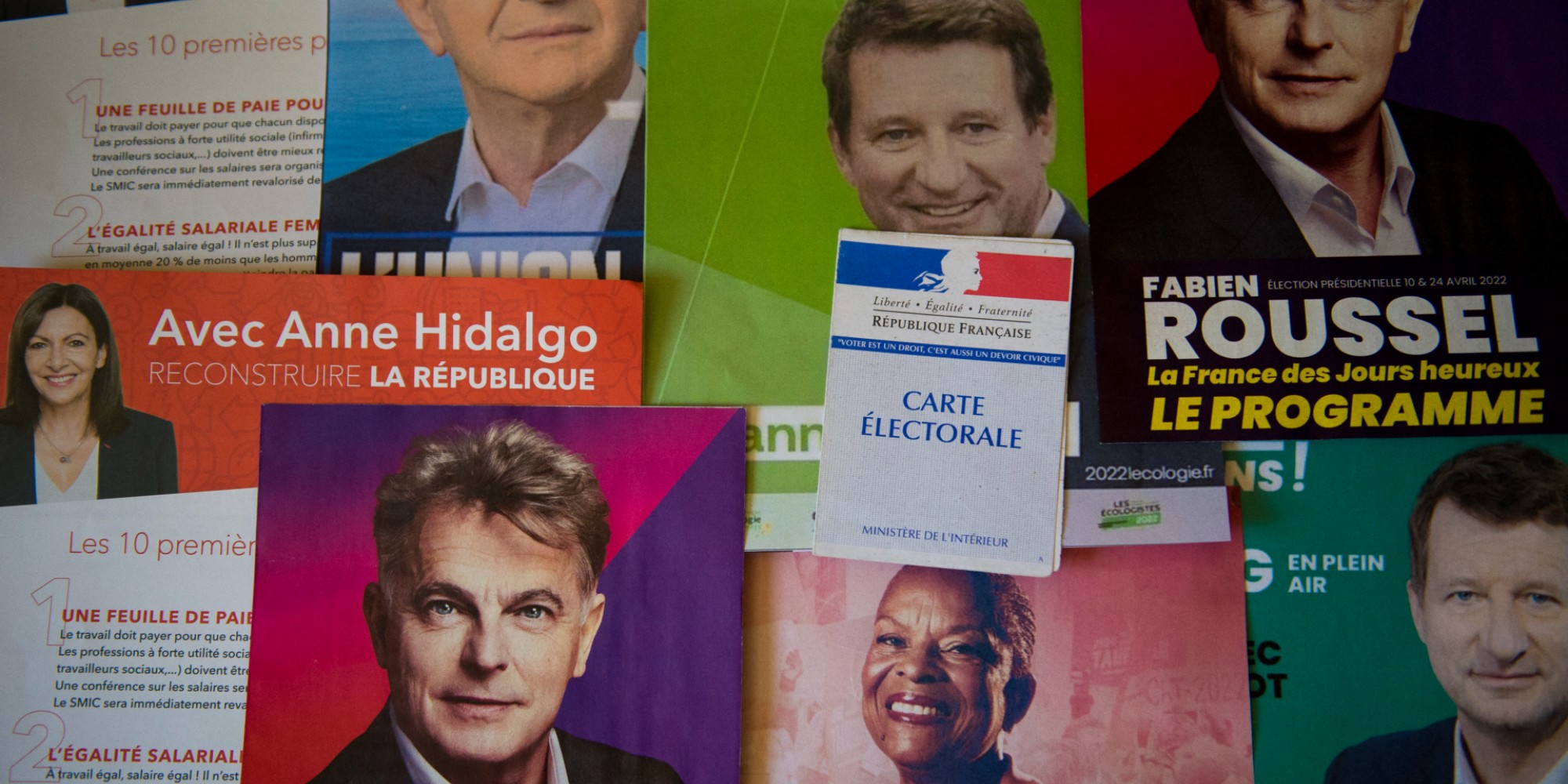 A president monopolized by the international situation, candidates without a declared opponent, French people who are still little mobilized and barely out of the health crisis: never has a presidential campaign given the impression of being caught up in events and suspended in the time.

A month and a half from the first round, the war in Ukraine is upending the agenda of presidential candidates, forced to adapt their strategy in a campaign that seems destined to be strange until the end.

A president monopolized by the international situation, candidates without a declared opponent, French people who are still little mobilized and barely out of the health crisis: never has a presidential campaign given the impression of being caught up in events and suspended in the time.

Emmanuel Macron, whose entry into the arena is constantly postponed, is busy managing the consequences of the Russian invasion of Ukraine.

War in Ukraine: three conflict zones, the situation is tense in the country

The day after a European Union summit, he was to participate Friday in a NATO summit by videoconference.

He also received his predecessors François Hollande and Nicolas Sarkozy at the Élysée and had to address the exceptionally assembled Parliament to hear a written message from the president.

The entourage of the Head of State had cited the Salon de l'Agriculture, a must for any candidate and which opens on Saturday, as a possible launch pad for his campaign for his re-election.

But that seemed unlikely on Friday given the developments.

Time is running out, however, 44 days from the first round for which Emmanuel Macron leaves ultra-favorite.

The incumbent also wins in the second round in all scenarios.

The campaign "is already complicated (...) but we cannot put the presidential election on hold. But it will certainly be different", admitted the boss of the LREM deputies, Christophe Castaner, on Radio J. "It's a moment of gravity when everyone is called upon to be responsible, dignified. There is no room for controversy", assured for his part on South Radio Michel Barnier, support of the candidate LR Valérie Pécresse, considering however that the campaign does not should not be suspended.

Among the candidates, we adapted somehow, they who are already struggling to be heard by the French against a backdrop of fears of record abstention on April 10 and 24.

The campaign "is in fact shaken up by the war in Ukraine", acknowledged Marine Le Pen on BFMTV and RMC.

Asked whether Emmanuel Macron would be advantaged because of his international posture, she replied: "Objectively, I do not want it" but "he could be tempted to reduce" his campaign "to a few days".

In the entourage of his far-right rival Éric Zemmour, who was to hold a meeting Friday evening in Chambéry, we admit to having wondered about the maintenance of this trip.

"Yes, we hesitated, at least we asked ourselves the question. But suddenly, this evening, Éric Zemmour will talk about conflict, peace, international relations".

The rest of his trip to Haute-Savoie on Saturday was however canceled.

On the left, the ecologist Yannick Jadot, who has crossed out a trip to Clermont-Ferrand from his agenda, the socialist Anne Hidalgo or even Christiane Taubira participated Thursday evening in Paris in demonstrations of support for Ukraine.

The socialist candidate called, like Yannick Jadot, to provide arms to the Ukrainians so that they can defend themselves.

Several candidates including Marine Le Pen and the rebellious leader Jean-Luc Mélenchon were worried about the consequences of this war in Europe on the purchasing power of the French, their number one concern according to the polls, even before the conflict broke out.

In the viewfinder, a new increase in energy prices and possible Russian retaliation to Western sanctions, in particular the supply of Russian gas, the Achilles heel of the Europeans.

From Reunion, where he is campaigning, Jean-Luc Mélenchon said he feared that "the price of oil, gas, wheat will increase, all prices will increase and we will be the main victims".

In the same way, Marine Le Pen called for "not to treat over the leg" the potentially "terrifying" consequences on the purchasing power of the French.

"I say pay attention to the nature of the sanctions (...). If we are the victims, it makes no sense," said the candidate.

In a televised address on Thursday, President Macron himself warned the French that this "act of war" by Russia will have "profound, lasting consequences on our lives and the geopolitics of our continent".

If "France is not the most exposed country in relation to Russia" (...) what "we do not measure is Putin's level of response to sanctions" citing in particular the gas supply in Europe, entrusts the