Covid-19: the pandemic is decreasing everywhere this week, except in Asia

The Covid-19 pandemic continued its sharp decline in the world this week, with contamination decelerating everywhere except in Asia: here are the significant weekly developments, taken from a database of… 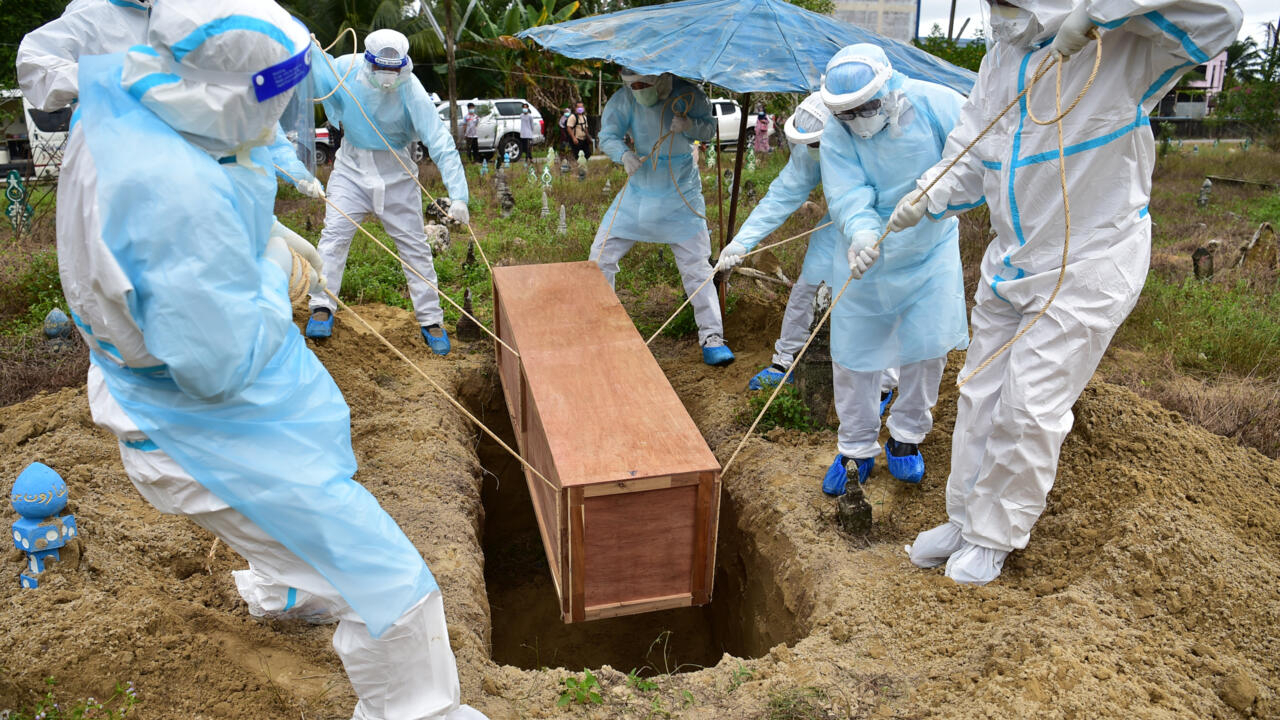 Important indicator, the number of cases diagnosed only reflects a fraction of the real number of contaminations and comparisons between countries should be taken with caution, as testing policies differ greatly from one country to another.

With 1.66 million contaminations recorded every day worldwide, the indicator has fallen sharply for the fourth consecutive week (-16% compared to the previous week), according to an AFP report stopped on Thursday.

Daily contaminations have been halved since their peak reached a month ago (3.37 million during the week of January 21 to 27).

Declines in most regions

This week, only Asia saw its situation deteriorate, with 20% more contamination compared to the previous week.

The situation is clearly improving in all the other regions: -39% in the Middle East, -37% in the United States/Canada zone, -24% in Africa and in the Latin America/Caribbean zone, -20% in Europe and -12% in Oceania.

Hong Kong is the territory that recorded the biggest acceleration of the week (+331% compared to the previous week, 7,600 new daily cases).

The former British colony, which is seeing its contamination explode despite having succeeded in applying a zero-Covid policy until then, announced three series of PCR tests for each of its 7.4 million inhabitants and measures of social distancing tougher than ever.

The United States has the highest number of daily deaths in absolute value, 1,905 per day this week, ahead of Brazil (784) and Russia (772).