The Minister of Foreign Affairs, EU and Cooperation, José Manuel Albares, has announced that the ambassador to Ukraine, Silvia Cortés, together with a hundred Spaniards who still... 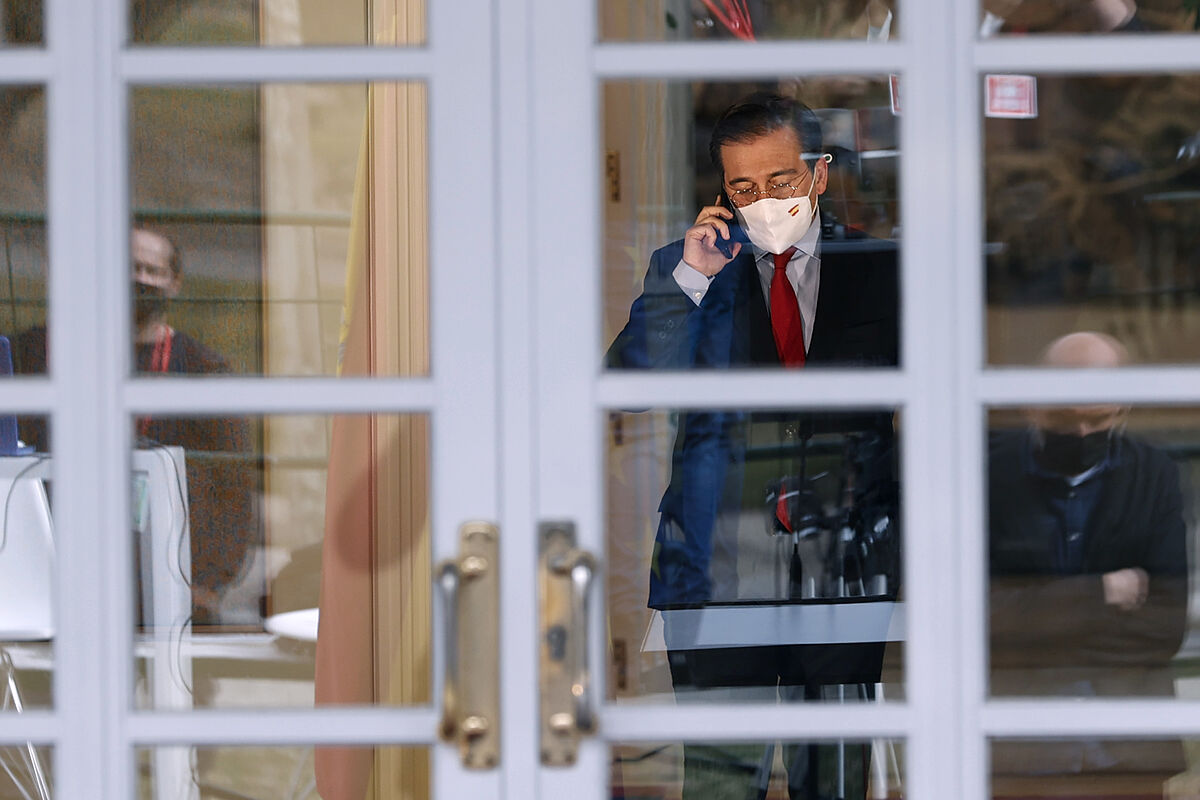 The Minister of Foreign Affairs, EU and Cooperation, José Manuel Albares, has announced that the ambassador to Ukraine,

, together with a hundred Spaniards who were still in

, the Ukrainian capital that has been bombed in recent hours by Russia , are leaving the country in a convoy.

In an interview on the COPE network collected by Europa Press, Albares has indicated that the ambassador, along with what was left of the embassy staff after being reduced to the essential minimum, are leaving in a convoy to

This Tuesday another one came out with another 50 Spaniards.

The minister has highlighted the "extraordinary work" carried out by the ambassador in these weeks and has hoped that her departure will be temporary and she can return, but has admitted that right now "the minimum security conditions are not met".

On the other hand, the minister has recognized that the "massive sanctions" agreed by the

will have a "cost" in some European economic sectors, but has defended that "they are nothing comparable to the cost of inaction, with doing nothing" because we are facing a "war in the heart of

Not acting, he insisted, "would be tremendously costly for our economy, our stock markets and our companies" but in any case the cost would be "less than preventing a new order from being imposed", which is what the Russian president is trying to do, Vladimir Putin.

In this sense, he has indicated that "compensatory measures" are already being studied in the EU, such as the recovery funds approved to deal with the consequences of the pandemic.