Several children are in line for Sturkö preschool and more are waiting until the autumn - but there are no places. With just under a month left of parental leave, several mothers are standing and demanding an answer from Karlskrona municipality, which does not provide any information. - I will start working in April, but we have no solution yet, says Louise Kjellquist. 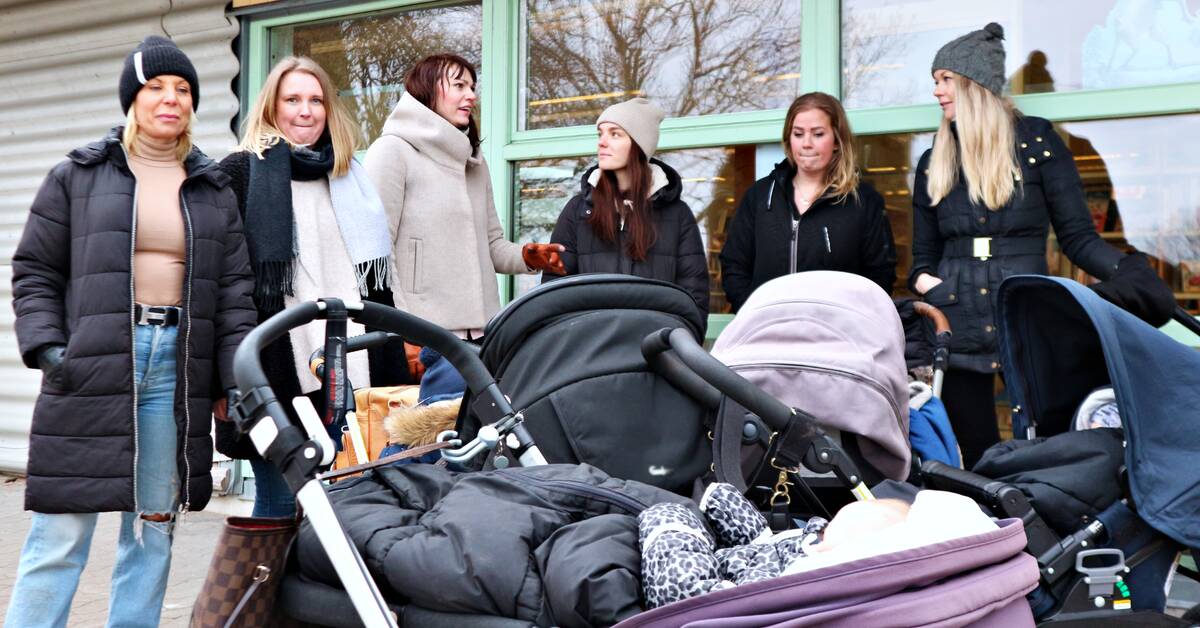 Right now, there are at least six children on Sturkö who do not have a preschool place and the parents' council that has merged has come up with several proposals for solutions to Karlskrona municipality.

But they have constantly been refused and are still without a solution - with just under a month left of parental leave, which is the case for Evelina Lundström and Louise Kjellquist.

- It will probably be that my partner can take his parental leave earlier, but it is sad when you want to be able to put it where you want to take it yourself, says Evelina Lundström.

The answer the parents get from Karlskrona municipality is a short-term solution in the form of turning to Gullberna or Kättilsmåla - simply where there may be room for the children.

Caroline Johansson, Diana E Melkersson and Sofia Lindskog understand that several of the municipality's preschools are full, but believe that a long-term solution is required for the children to stay on the island.

- You want a vibrant countryside and more and more people are moving to the archipelago.

But how should it work when we are forced to drive several miles to be able to leave our children ?, says Diana E Melkersson.

The Knowledge Committee's chairman Håkan Eriksson (S) has had contact with the parents and believes that he understands how they experience the situation.

He believes that the problem has been a high priority for a long time, but that the solutions that the parents themselves have suggested are not sustainable.

- We are very grateful that they have a dialogue and try to help, but the premises they ask us to look at do not meet the requirements of a preschool.

We want the children to be well, he says.

Eriksson says that they are currently investigating the possibility of a pavilion on Sturkö, which he hopes will become a reality in September.

- We can only hope that it is only a transitional time here now and that we can then have a solution in place.