US President Joe Biden has announced on Twitter that the G7 leaders, during their virtual meeting on Thursday, agreed to impose "devastating" sanctions on the country. to... 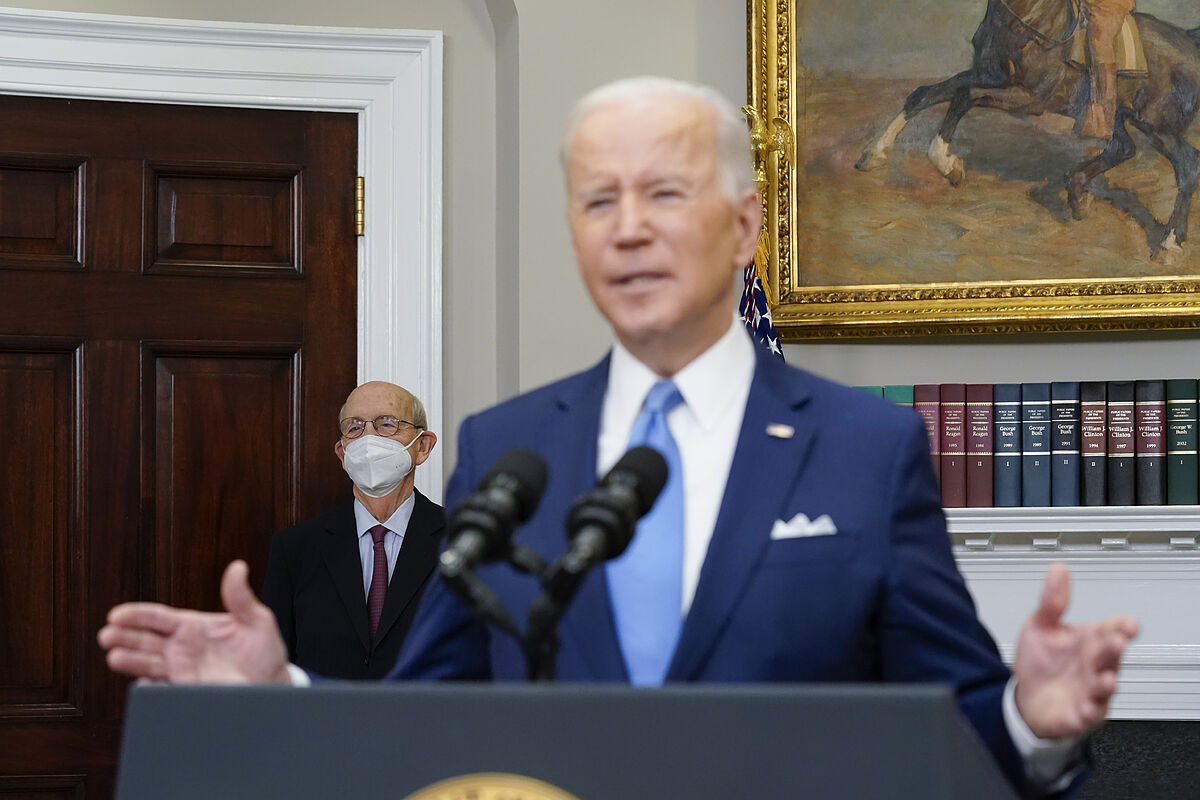 US President Joe Biden has announced on Twitter that the G7 leaders, during their virtual meeting on Thursday,

, in response to the invasion of Ukraine. "We stand with the brave Ukrainian people." said Joe Biden, who will be addressing the nation shortly.

After a virtual meeting behind closed doors that lasted one hour and 10 minutes, the Western powers of the G7 (United Kingdom, Canada, France, Germany, Italy, Japan and the United States) affirmed in a statement that Russia

unleashed "a serious threat to the international order, based on rules

"The United States and its allies and partners will respond in a united and determined manner. The world will hold Russia accountable," Biden said in his first remarks Wednesday night in Washington, after Russian missiles began raining down on Ukraine.