Egypt, which welcomes hundreds of thousands of Russians and Ukrainians every year in its hotels on the Red Sea, announced on Thursday that it would guarantee the stay of tourists from these two countries… 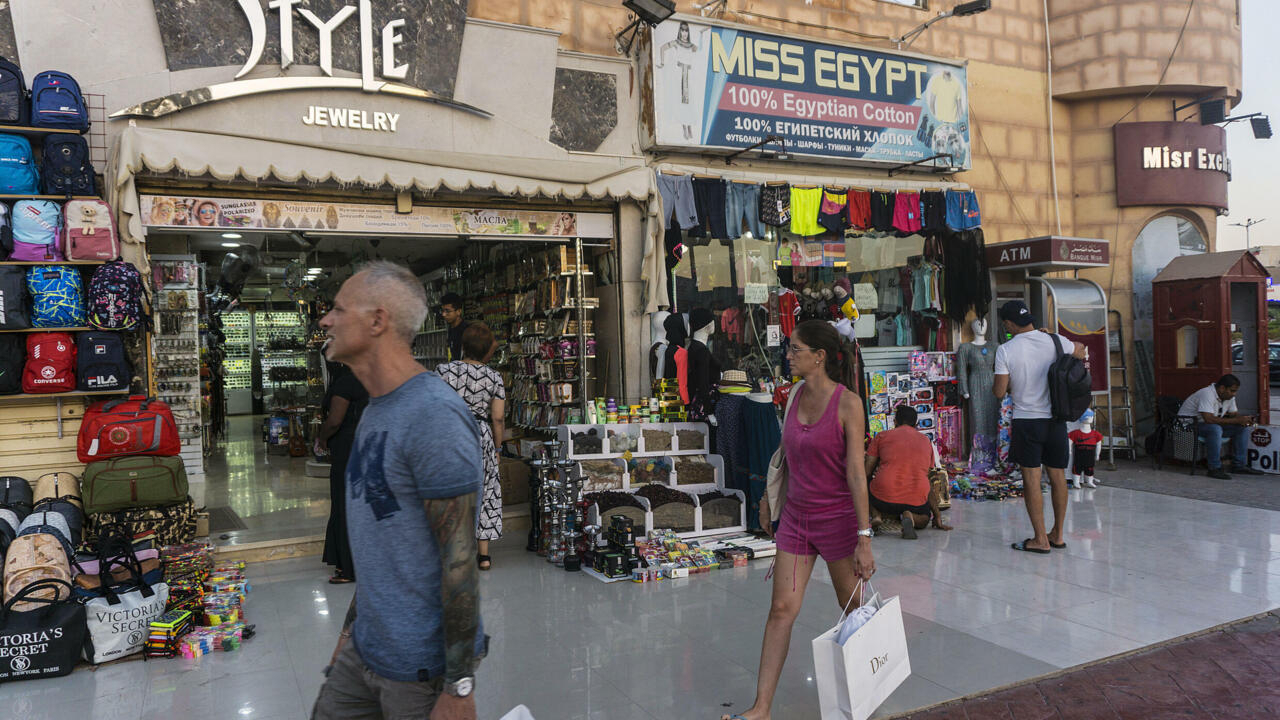 On the same day Vladimir Putin's Russian army launched a massive air and ground attack on Ukraine, officials from Egypt's tourism sector met, a statement from the Ministry of Tourism reports.

They decided that "tourists from countries where air traffic is disrupted will be able to stay in the hotels where they are in Egypt until they can benefit from a safe return home".

Many airlines stopped flying to Ukraine even before the fighting started while on Thursday flights were canceled from airports in major cities in southern Russia close to Ukraine.

On the diplomatic level, while the West sanctioned Russia for its invasion of Ukraine, the Egyptian Ministry of Foreign Affairs was content on Thursday to plead for "dialogue and diplomatic solutions" rather than "escalation". .

After a six-year hiatus, direct flights from Russia to Sharm el-Sheikh and Hourghada on the Red Sea resumed in 2021, giving hope to Egypt's tourism sector -- which employs two million people and generates more than 10% of GDP-- which has been at half mast since the Arab Spring in 2011 and which, when it was recovering, suffered the full brunt of travel restrictions to combat Covid-19.

Many Ukrainian tourists also have their habits in these seaside resorts specializing in full board formulas in huge seaside complexes, which welcome 65% of tourists visiting Egypt.