Valérie Pécresse denounced on Wednesday a "grotesque manipulation of destabilization" after the publication of an article by Liberation on fictitious members at LR, upstream of the primary which... 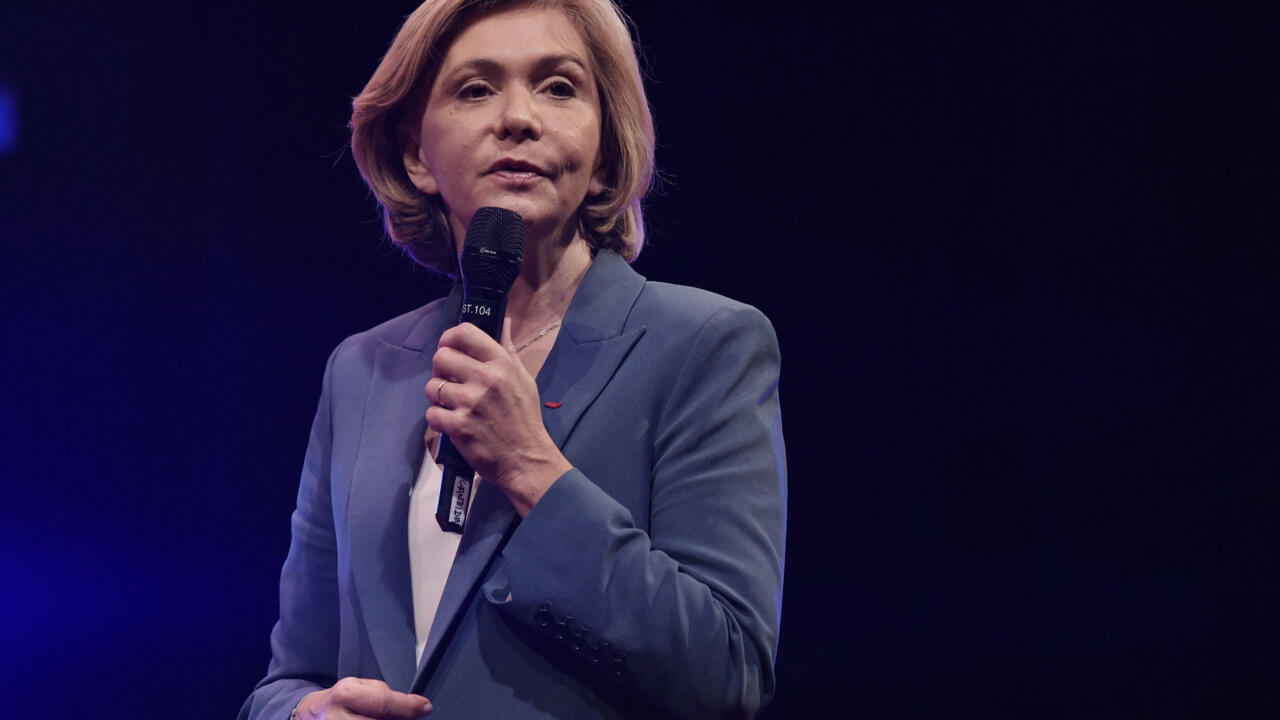 "This primary was exemplary" and "if there had been the slightest doubt about my election, it would have been disputed", said candidate LR on BFMTV, denouncing "pure controversy".

According to the daily Liberation on Wednesday, the LR primary which had appointed Valérie Pécresse in December 2021 was marred by dubious maneuvers aimed at inflating the electorate, by evoking the presence of fictitious or deceased members, even a dog in the files. .

The daily, which had access to the file of members, reveals in this long investigation practices which, without calling into question the victory of the candidate, "question the security and the sincerity of the ballot".

"I am the woman to be killed because the stink bombs have been coming at me in flurries since the beginning of January", she added, indignant at the "level" of the campaign during a tense exchange with the journalist who told her. questioned.

"Falling so low is not worthy of a political program on the presidential election. It's not serious," she said when referring to the case of this dog supposedly registered with LR by his master.

"That there may be a hoax, it can happen, it does not call into question the sincerity of the ballot," she added.

Denouncing "a president who is hiding at the Elysée, who does not want to discuss his balance sheet", she asked for "a debate with Emmanuel Macron".

"When we arrive in the campaign on March 5 and the election is April 10, we must at least, it's a matter of decency and respect, have a debate on the merits," said the candidate, according to whom " it's a scandal that you can declare your candidacy so late. If I am President of the Republic, it will be at least three or four months before".

For Valérie Pécresse, losing ground in the polls, Emmanuel Macron "wants to continue his tango with Eric Zemmour and Marine Le Pen because it is guaranteed re-election" for him.

Asked about the Russian-Ukrainian crisis, she felt that "if things had been taken upstream, we could have avoided that."

“We need preventive sanctions, which strike hard”, she added, declaring herself “not at this stage” in favor of delivering arms to Ukraine.

For her, Vladimir Putin "got out of control".

"You have to talk to him, but it's very complicated to grasp this man" and "the balance of power is essential", she launched.