Presidential: fictitious members of Les Républicains were able to vote in the primary

The Les Républicains primary, which nominated Valérie Pécresse as the 2022 presidential candidate, was marred by "fraudulent maneuvers" aimed at inflating the electorate. That's what affirm... 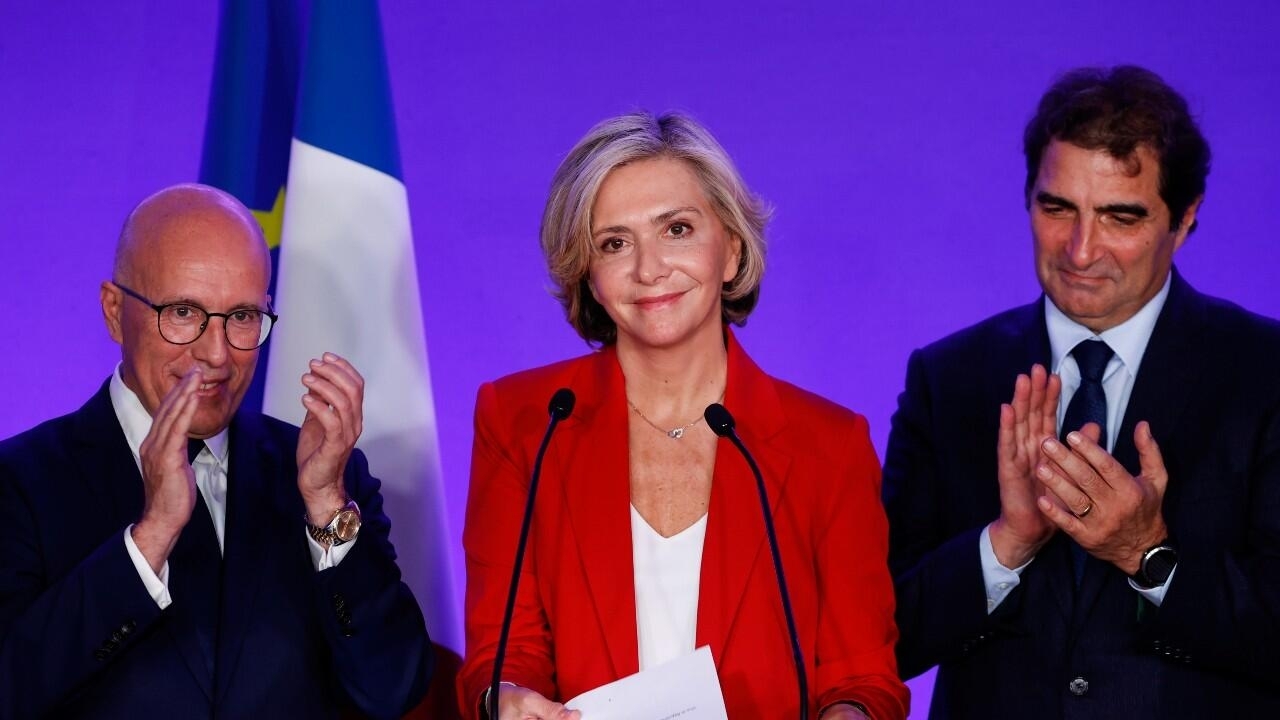 A dog, dead people and foreigners among the members of the Les Républicains party?

This was revealed on Wednesday February 23 by the French daily Liberation, which had access to the file of members, and therefore potentially voters in the LR primary, which saw Valérie Pécresse nominated as a presidential candidate.

The newspaper reveals in a long investigation practices which, without calling into question the victory of the candidate, "question the security and the sincerity of the ballot".

“Among the members who joined LR in 2021, some do not exist or no longer exist”, affirms Liberation, which recalls that LR saw its workforce drop from around 80,000 at the end of September 2021 to 148,862 the following November 17.

Others "have difficulty explaining why and how they joined the party" and some "are hardly interested in the ideas of LR and his candidate", having "followed the instructions" or "performed a service for a acquaintance, which has sometimes settled their membership", affirms Liberation.

These practices, which "are not all illegal", represent "at least several hundred voters", according to the daily, which was unable to consult the attendance list, destroyed after the vote, which took place from 1 to December 4, 2021.

It had been tight, Éric Ciotti ahead of Valérie Pécresse by 665 votes in the first round.

Behind, Michel Barnier was 1,209 votes, and Xavier Bertrand 2,966 from the president of Île-de-France.

Asked by AFP, Valérie Pécresse's entourage stressed that the LR primary had been "exemplary in its organization, its mobilization, and its union".

In the files, Liberation even spotted a dog registered in the Paca region by its pro-Ciotti owner, and "at least three people supposed to have joined the party after their death".

The daily also affirms that in Île-de-France, the region of Valérie Pécresse, "a certain number of members do not have French nationality, and therefore do not have the right to vote", and that "sometimes they do not speak not French, or barely".

These would include members of the Chinese community, recruited face-to-face or on the social network WeChat, in particular by leaders of community associations, according to the article.

Liberation also highlights the "very effective lobbying work" carried out with the Chinese community by several elected officials from Seine-Saint-Denis, "in conjunction with the vice-president of the region Patrick Karam", a close ally of Valérie Pécresse.

Invested in early December by his party and credited at that time with 17% in this survey for Challenges, Valérie Pécresse has since continued to decline.