F1: three days of testing in Barcelona to understand the profound changes

Formula 1 is preparing for a record season of 23 Grands Prix with three days of testing from Wednesday to Friday in Barcelona, ​​where the teams will show off their brand new single-seaters meeting the depths of... 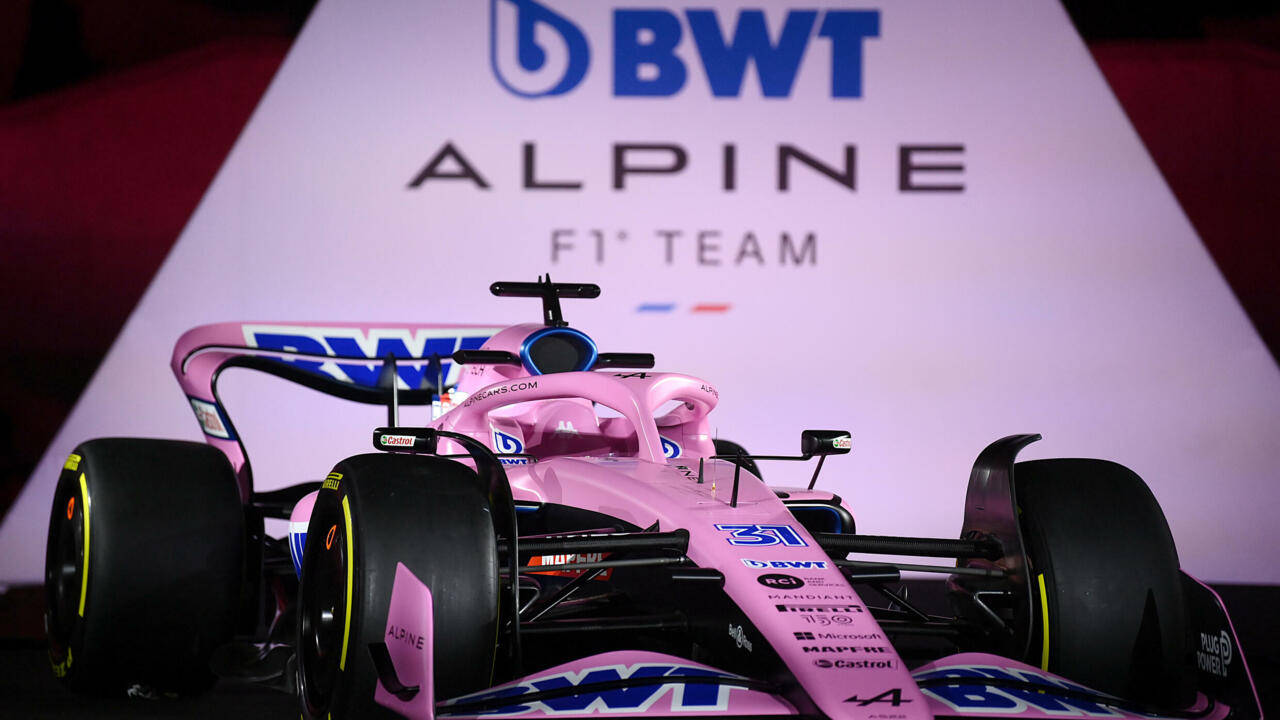 The first Grand Prix will not take place until March 20 in Bahrain, but for them it all starts now: reigning champion Max Verstappen, his runner-up Lewis Hamilton and the 18 other drivers will finally see in Catalonia the first results of long months. of development on their new cars.

After a test period shortened to three days in 2021 in Bahrain, F1 finds two separate test sessions, six days in total, as in 2020, even if the standard previously was eight days and even more before.

The new technical regulations put in place this year aim to reduce the performance gap between the teams, with cars having to be able to follow each other more closely and therefore overtake each other more easily.

The aerodynamics have been revised, with the return of the ground effect, which flattens the single-seaters with bitumen, and the wheels are larger (diameter of 18 inches against 13 previously).

In recent days, each team has presented its version of its 2022 single-seater. But it is in Barcelona that we will be able to see them together on the track for the first time.

Even if they will probably not yet reveal all their secrets in this great lying poker game.

Ferrari or McLaren back?

"There will always be teams that do a great job at the top of the grid," said F1 sporting director Ross Brawn.

"But I'm optimistic I think we're going to see more cars out front, certainly after a few months when everyone has been able to see other people's cars and their development."

In addition to Verstappen and Hamilton, Red Bull and Mercedes, F1 (and its fans) therefore hopes to see other title contenders.

Starting with Ferrari and McLaren, without forgetting Alpine, the three manufacturers who followed in the standings last year.

In the radius of transfers among drivers, the only "rookie" who will start this year will be Guanyu Zhou at Alfa Romeo.

Third in Formula 2 last year, he will be the first Chinese in F1.

Zhou will be teamed up with the experienced Finn Valtteri Bottas from Mercedes.

At the Silver Arrows, it is the young Briton George Russell who will now accompany Hamilton.

Finally, at Williams, the Thai Alex Albon, previously a Red Bull driver, is back in F1 after a year's absence.

The German and the Portuguese, who officiated in other championships, will alternate at the post this season to arbitrate the fights on the track.

They replace Australian Michael Masi, ousted last week from his post by the International Automobile Federation (FIA), due to the controversial management of the last 2021 Grand Prix in Abu Dhabi, which crowned Verstappen.

The 24-year-old Dutchman, titled for the first time, will wear number 1 on his single-seater, instead of his usual N.33.

Hamilton leaves him in search of a record eighth title, which would place him at the top of the pantheon, alone above Michael Schumacher and his seven coronations.