As an elder brother of Jehovah's Witnesses, Mats made sure that the congregation followed the strict rules. Today he is excluded and has lost all contact with friends and family who remain. - I'm not proud to have been involved, he says. 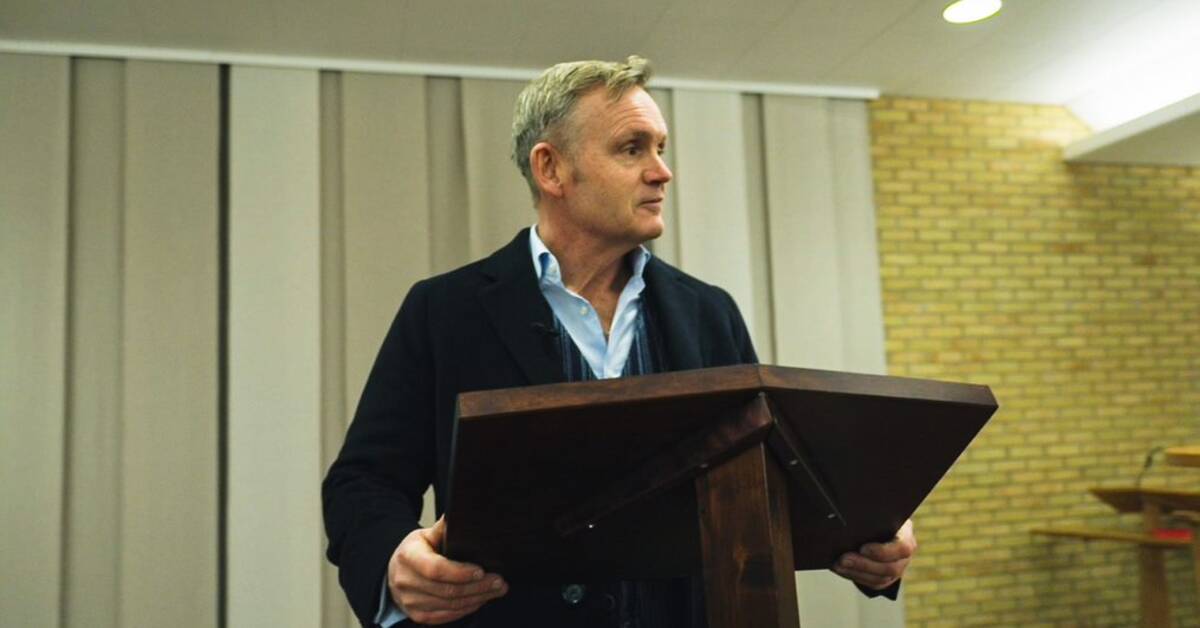 Jehovah's Witnesses have strict rules that they need to follow in order to remain a part of the congregation.

There are no priests in the denomination, instead they have elder brothers - who are responsible for teaching.

- It is really about helping the friends in the congregation, the members, to preserve their faith.

But also keep order in the herd, that is, they keep pace.

It may sound a little dogmatic;

that they keep the rules, says Mats Lagrelius, who for several years was an elder brother of Jehovah's Witnesses.

The scars from Jehovah's - SVT Play

According to Mats Lagrelius, neither freedom of thought, freedom of opinion nor freedom of religion exists within the religious community.

As an elder brother, he himself has been active in processes where parishioners who are considered to have violated the regulations have been excluded.

Mats says that he eventually fell victim to the system he himself had helped to maintain.

According to him, the reason was a visit during Easter to the Church of Sweden.

He did not apply for membership, but when pictures from the church visit were spread on social media, it was enough for other elder brothers to decide that he should be expelled.

Today he has lost all contact with his friends and family who remain.

Jehovah's Witnesses write to the Mission Review, generally about exclusions, that: “... if a Jehovah's Witness chooses to no longer live by Bible standards or wants to hold views that are contrary to the Bible, he or she is of course free to do so, but of course not. within the faith community ”.