The French pharmaceutical giant Sanofi announced on Wednesday large-scale positive results for its anti-Covid-19 vaccine, developed with the British GSK, a project which has resulted in nearly… 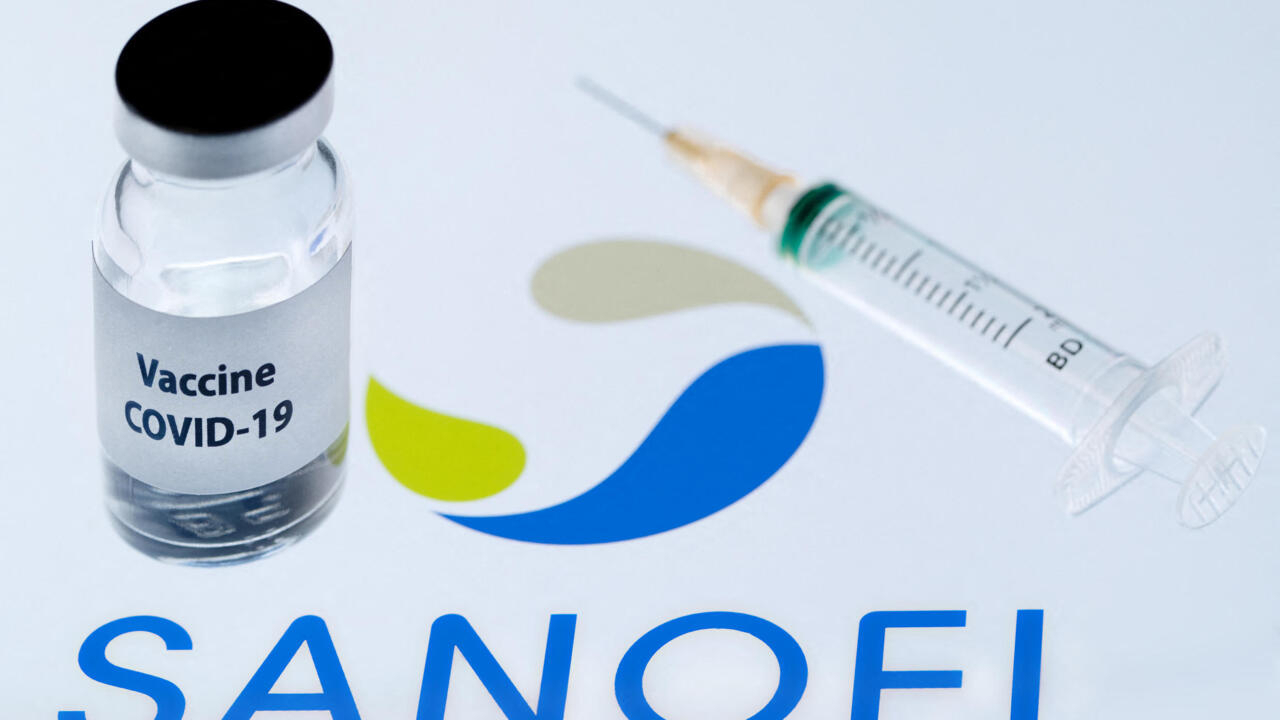 The French pharmaceutical giant Sanofi announced on Wednesday February 23 large-scale positive results for its vaccine against Covid-19, developed with the British GSK.

First planned before mid-2021, the project fell almost a year behind schedule after difficulties.

“Sanofi and GSK will seek regulatory approval for their vaccine against (the) Covid-19” in the United States and in the European Union, the two groups announced in a press release, after phase 3 trials conducted to thousands of people.

The laboratories, which have not yet made public the studies on which these results are based, reported that this vaccine had been shown to be effective in avoiding any hospitalization linked to Covid-19.

They also reported slightly more than 50% effectiveness against all infections causing symptoms.

This is "comparable to the effectiveness of vaccines already available," said Sanofi.

However, all existing vaccines have lost their effectiveness against contamination over time, in particular since the development of the Omicron variant at the end of 2021.

This announcement, which paves the way for an upcoming market launch on the condition of a green light from the health authorities, marks the culmination of a long series for Sanofi, which has suffered several setbacks in its anti-Covid vaccine projects. -19.

The French group has had to twice push back its schedule for this vaccine, which it originally hoped to make available before mid-2021.

He first recorded a delay of six months, because of a problem of dosage.

Then the project was further delayed due to difficulties in finding people who had never been infected to conduct reliable trials.

Sanofi has also given up on another vaccine project, based on messenger RNA technology, such as those developed by Pfizer/BioNTech and Moderna.

The French group is now focusing on a less innovative technology, based on a recombinant protein.

This is also the case of the vaccine from the American Novavax, which will begin to be distributed in France.

Health authorities are hoping this older technology will be able to catch on with people wary of messenger RNA.

However, they insist that these fears are unfounded.