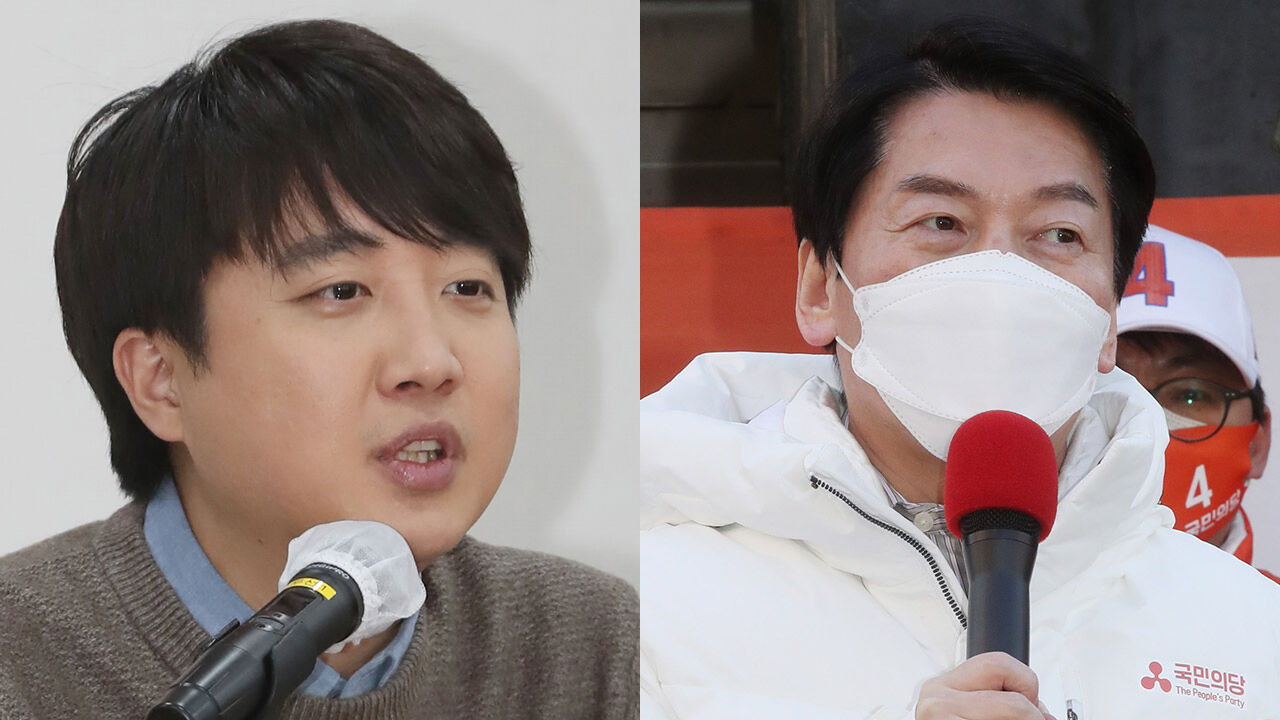 Director Lee held a press conference at the National Assembly Hall in the afternoon of the 23rd and said, "Considering the contents of the proposal from President Lee last time, there are many parts that do not match with President Lee's continuous criticism of Candidate Ahn. We want to check it out,” he said.

Regarding the purpose of Lee's proposal at the beginning of February, Lee said, "If Candidate Ahn resigns neatly and meets the premise of this, special provisions will be made to represent and reflect the will of the People's Party after the election, and the Supreme Committee and Special Committee on Organizational Strengthening It was a proposal to guarantee participation in the nomination review committee.”

Director Lee also said, "CEO Lee said that on the departure date of the first 'Passion Train' of the People's Power on February 11th, candidate Yoon Seok-yeol and Ahn Cheol-soo got off together at the destination station, Yeosu, and prepared a big event to declare the unification."

Director Lee added, "There was a saying (CEO Lee's) saying, 'If Candidate Ahn responds to this, it can be a epochal turning point to lay a political foundation for Ahn.

He also said, "'If you go to the Jongno by-election, you can nominate, and even if that's not the case, there is a possibility that the Democratic Party's local election will be missed due to the issue of running for mayor of Busan after the local election. We also talked about our views,” said Lee.

Director Lee said, "I accepted the purpose of Lee's proposal as a proposal to set the goal of unification on the party rather than the common government, and to discuss unification with myself, the party leader, not candidate Yoon."

Director Lee also referred to President Lee's remarks on a radio broadcast this morning and said, "I strongly urge President Lee to break away from the old-fashioned 'or not' politics and reveal who the party is."

Earlier, in a radio broadcast this morning, Chairman Lee said, "People's party officials have made proposals such as making us close Candidate Ahn regardless of the intention of candidate Ahn." There are people who are trying to shift the blame on our side as if embarrassed by coming out like that. We need to refrain from remarking.”

Regarding the remarks made at the press conference by Lee Tae-gyu, head of the general election campaign of the People's Party, Lee Jun-seok said,

An emergency press conference was announced at the National Assembly at 6 pm today.