The ongoing clash between government forces and pro-Russian rebels in the Donbas region of eastern Ukraine continues to cause damage. Ukrainian energy company DITEC said yesterday that a power plant in eastern Ukraine's Lugansk province of Schastyye had been damaged by continued shelling, according to Bloomberg News. 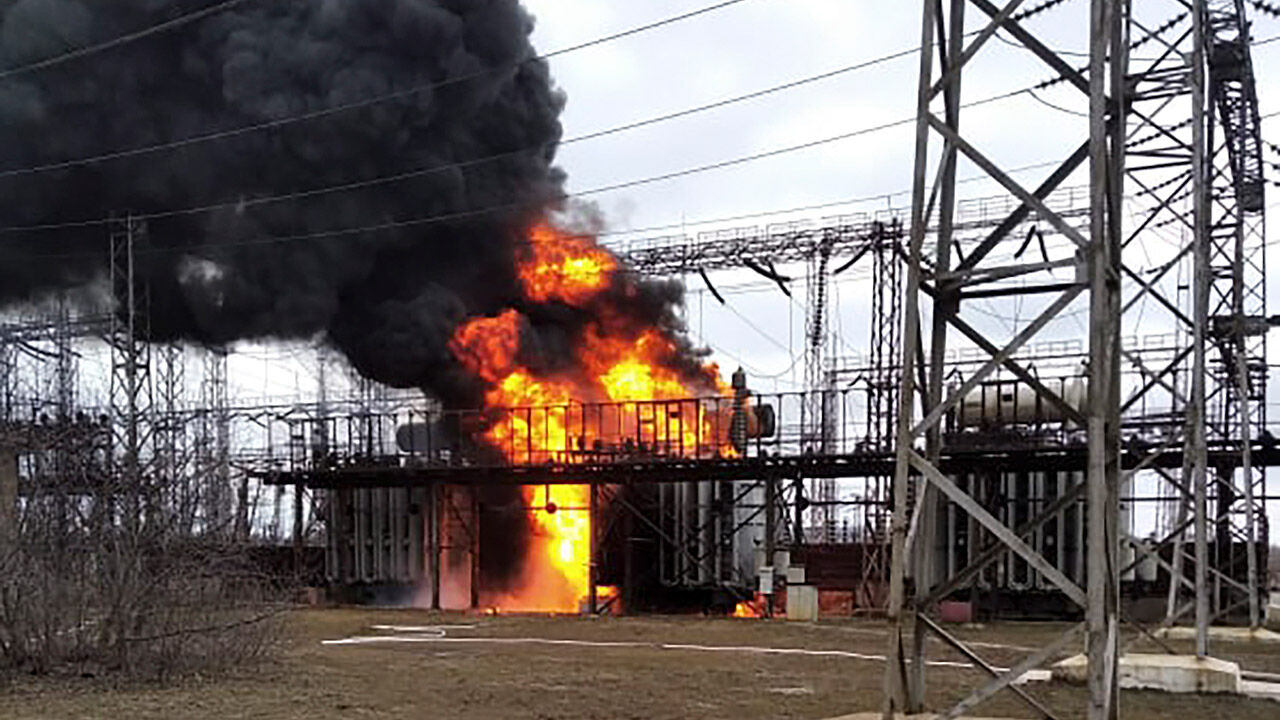 The ongoing clash between government forces and pro-Russian rebels in the Donbas region of eastern Ukraine continues to cause damage.

According to Bloomberg News, Ukrainian energy company DITEC announced yesterday (22nd) that a power plant in the Schastyye region of eastern Ukraine's Lugansk Oblast had been damaged by continuous shelling.

At least 11,500 people were affected as electricity and heating were cut off in and around the area in the aftermath, the company said.

Detectec has restored some electricity with a spare line, but there is not enough electricity to supply all households, adding that "there is a problem with heating and there is a shortage of water."

However, no casualties were reported from the shelling at the plant, and it's unclear where the shelling came from, Bloomberg said.

On the 21st, a local natural gas processing plant was damaged by shells fired from rebel zones.

Ukraine's largest state oil and gas company, Naftogas, said the bombing cut off gas supplies to the region, but said the bombed natural gas processing plant was not connected to a major facility sending Russian gas to Europe.

In the Donetsk region, there was also a large explosion at the broadcasting station.

Daniil Bezonov, acting minister of intelligence for the Donetsk People's Republic of Donetsk, said the explosion was considered a terrorist attack.

He said there were no casualties in the explosion, but he said it was "a warning that there will be follow-up attacks on journalists."

As the clash between government forces and pro-Russian rebels continues, casualties are rising.