Volkswagen wants Porsche to roar on the stock market

The world's second largest automotive group, Volkswagen, in search of funds to finance its electric transition, announced on Tuesday a plan to IPO Porsche, manufacturer of the famous sp... 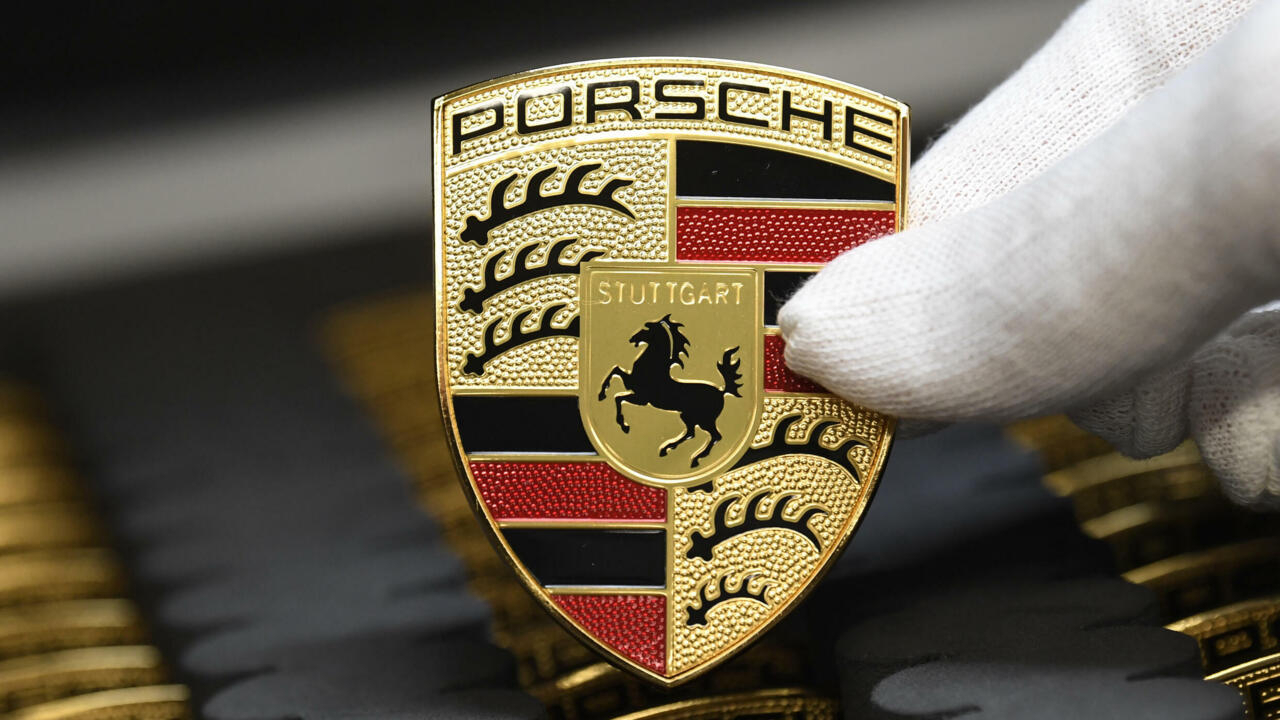 The group is in "advanced discussions" with its main shareholder and has negotiated a "general agreement" which should form "the basis for further steps for a possible IPO of Porsche AG", according to a press release.

"A final decision has not yet been taken" on this operation, long evoked by analysts and the press without ever being confirmed, however specified the group.

According to the business daily Handelsblatt, Volkswagen plans to IPO up to 49% of Porsche.

This would be a major decision in the history of the conglomerate, which wants to cover the massive capital needs to finance the electric transition and investments in the autonomous and connected car of the future.

The giant with twelve brands has, in fact, been launched for several months in a fierce race to electrify its offer and bring itself up to the level of the American Tesla and its Chinese competitors, which are more advanced in this field.

An electric Golf from the German manufacturer Volkswagen at a charging site in Kigali, Rwanda, November 2, 2021 Simon MAINA AFP

The group has planned to invest tens of billions of euros in its electrification and intends to sell 50% of electric vehicles by 2030.

Ten years later, the proportion should almost reach 100% in its main markets.

Porsche is currently 100% owned by the Volkswagen Group.

This in turn is controlled by a financial holding company, called Porsche SE, through which the Porsche-Piëch family holds an absolute majority of voting rights (53.3%).

Porsche SE is already listed on the stock market and its title rose more than 11% on Monday, while Volkswagen jumped nearly 10% in a Dax weighed down by the conflict around Ukraine.

The luxury manufacturer Porsche is valued at least between 60 and 80 billion by analysts.

Any project of this nature would not be possible without the support of the Porsche-Piëch family.

Later, "the completion of the transaction remains subject to further verifications (...) and market developments", notes Porsche SE in its press release.

A Porsche "IPO" should also give a boost to the stock market valuation of the parent company, which remains behind at some 112 billion euros, in particular against the big competitor Tesla which is worth more than 885 billion dollars. .

Investors, however eager to put their money in the electric car, remain on their guard for the German group.

With this in mind, to reduce the complexity of the conglomerate, Volkswagen has already listed its Traton truck branch on the stock market and sold a majority of the luxury manufacturer Bugatti.

Herbert Diess strives to transform the image of the group -- from an automotive colossus into a technological group resolutely turned towards electricity and software.

He wants to lead a "revolution" in Wolfsburg, the historic headquarters, and has cut thousands of jobs to restore profitability.

The decision-making structure of the group, which associates the public authorities - the German region of Lower Saxony - and gives a de facto veto to the union representatives, however, curbs the appetite of the markets and attracts less than the start-up of Elon Musk.

VW is regularly troubled by internal disputes between the works council and boss Herbert Diess, which have recently shaken investor confidence.