In a joint statement, the head of the German Bundestag committee on climate and energy, Klaus Ernst, and the official representative of the Left faction on foreign policy, Gregor Gisi, say that the “freeze” of the Nord Stream 2 gas pipeline is detrimental to many European countries. 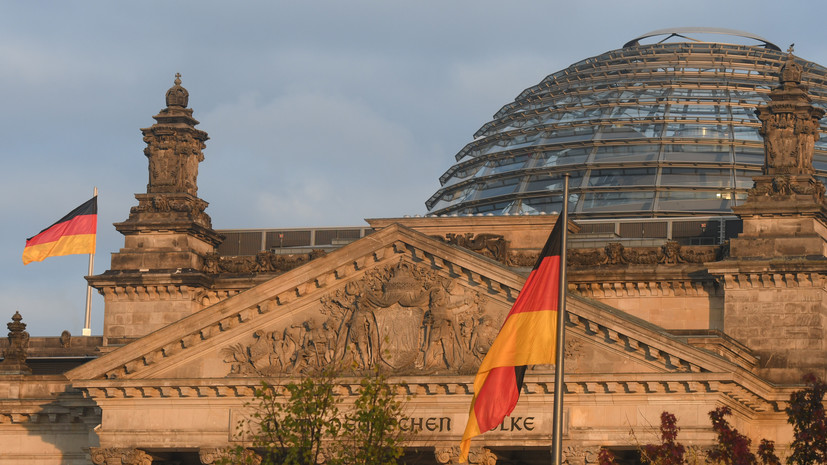 The “freezing” of Nord Stream 2 harms not only Russia, but also Germany and twelve other EU countries, ”RIA Novosti reports the text of the statement.

It also notes that energy prices continue to rise.

The Kremlin regrets the decision of Germany to suspend the certification of Nord Stream 2.