President Moon Jae-in announced that he would greatly expand the plan for the Youth Hope Savings Savings Fund, which was launched yesterday, so that all eligible young people can receive benefits. 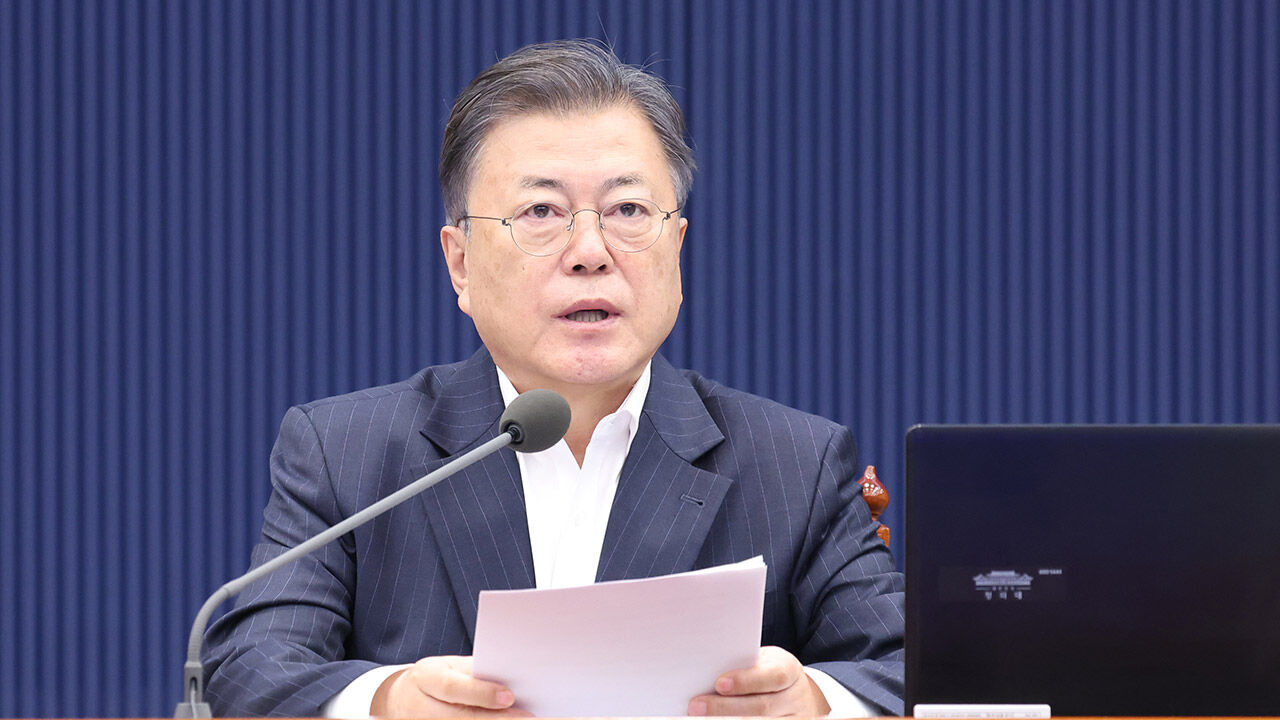 President Moon Jae-in announced on the 21st that he would greatly expand the plan for the Youth Hope Savings Savings, which was launched on the 21st, so that all eligible young people can receive benefits.

President Moon Jae-in presided over a cabinet meeting this morning, saying, "It was originally planned to support 380,000 young people, but the number of applications for membership is expected to increase sharply than expected."

President Moon explained, "We will allow and support all young people who apply for the next two weeks so that there are no young people who cannot join because the number of applicants is limited even though they are eligible to join."

The Youth Hope Savings Fund is a financial product that provides a savings incentive for savings up to 12 million won to young people with income requirements of 36 million won or less in total salary and provides tax-free benefits on interest income. As a result, access to some banking apps was delayed.