Together with his wife, Nadine Heredia, Ollanta Humala is the first Peruvian ex-president to be tried for corruption in the scandal known as "Lava Jato" of bribes payments by the c... 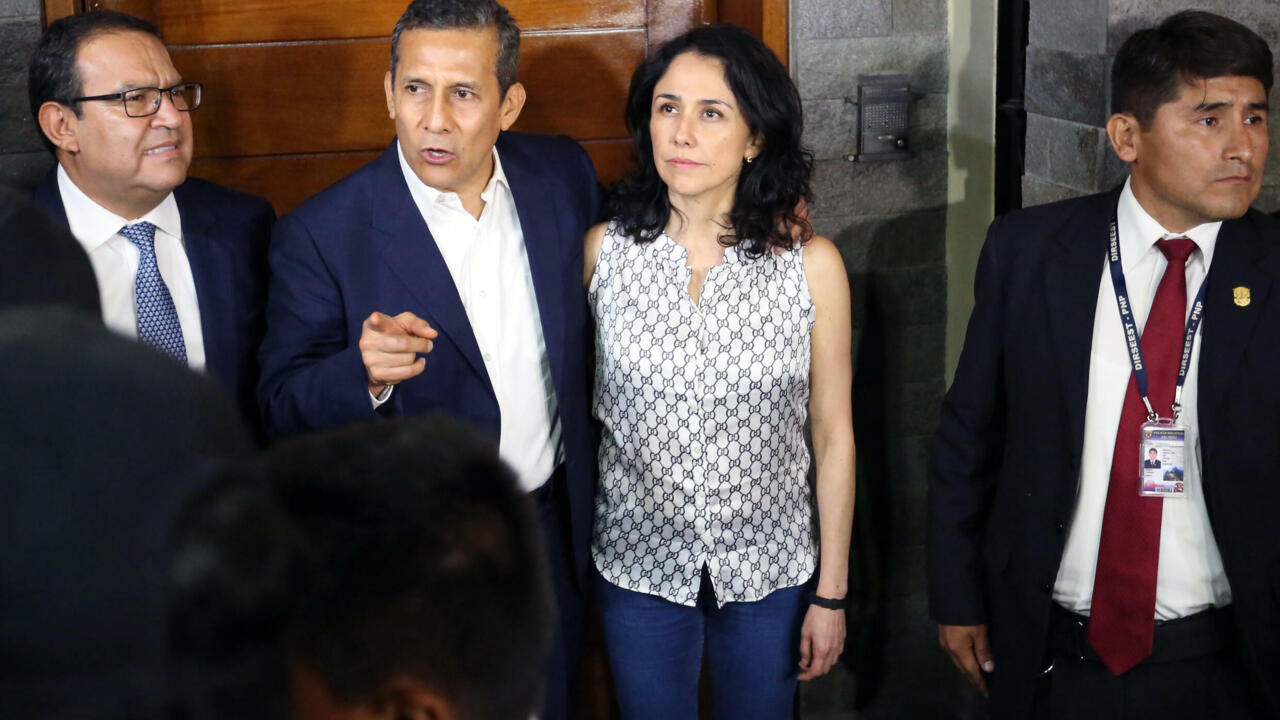 Together with his wife, Nadine Heredia, Ollanta Humala is the first Peruvian ex-president to be tried for corruption in the scandal known as “Lava Jato” of bribe payments by the Brazilian company Odebrecht.

He is accused of having concealed the origin of the financing of two of his electoral campaigns.

After six years of investigation, it is in a virtual way, pandemic obliges, that the trial began Monday, February 21.

After the rejection of a request for postponement presented by the defendants' lawyers, the prosecution intends to prove, this Tuesday morning, February 22, that the 2006 and 2011 electoral campaigns of

were partly financed - respectively - by the Venezuelan government of Hugo Chavez and the Odebrecht company.

His star witness is Jorge Barata, ex-superintendent of Odebrecht in Peru, who claims to have paid three million dollars to Ollanta Humala's campaign.

At the end of his indictment on Tuesday, the prosecution intends to ask for 20 years in prison against the former president and 26 years against his wife Nadine Heredia.

He also demanded the dissolution of the Peruvian Nationalist Party, founded by Ollanta Humala.

Nine other people are also in the dock, including the brother and mother of the former first lady.

Nadine Heredia is accused of having camouflaged the illegal contributions of Odebrecht by buying real estate in complicity with her family.

Millions of euros in bribes for the Peruvian political class

The former president and his wife have already spent

In 2016, the Brazilian company Odebrecht admitted to paying millions of euros in bribes to the political class of practically all Latin American countries, including

, in exchange for public contracts which were then billed at higher than normal prices.