The first injections of Novavax's Covid-19 vaccine, presented as an alternative for those fearful of messenger RNA vaccines, are scheduled for early March, the m... 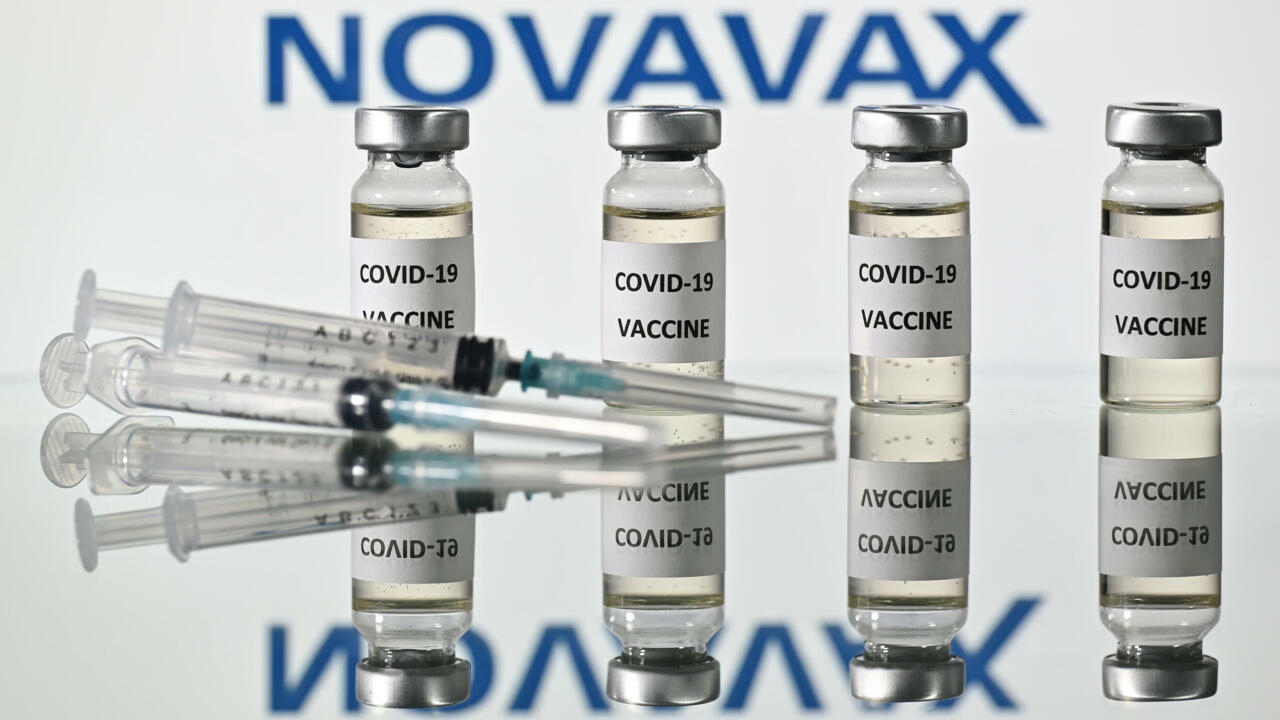 The first delivery, of approximately 1.1 million doses, is expected in France in the coming days - "the laboratory says February 23, 24 or 25" -, specifies the ministry during its weekly update on the campaign. vaccination against Covid.

Knowing that "it takes 3 to 4 working days" the time to send them, "the first injections could take place from the beginning of March", according to the source.

Of the total of the first Novavax delivery, 600,000 doses will be protected for the Overseas Territories, including some 120,000 sent immediately.

The 500,000 doses for the metropolis will be sent to hospital pharmacies before being distributed in "at least one vaccination center per department", details the ministry, according to which it is "the fastest circuit".

City health professionals will be able to go to these centers "remove a bottle, or even a syringe if the center agrees to prepare them", knowing that each bottle contains ten doses.

Then, "if demand is confirmed for this vaccine", it will be made available to city professionals "via the order portal, as for Moderna or Pfizer".

For the government's "Mister Vaccines", Alain Fischer, the arrival of the Novavax vaccine, a "good vaccine in terms of safety and efficacy", is "good news" to complete the "arsenal", essentially to people resistant to messenger RNA vaccines from Pfizer and Moderna.

As it is "based on a classic technology, known and more easily accepted by the population because of its anteriority, one can hope that a portion of the population which is afraid - in an unfounded way (...) - of RNA vaccines " will be convinced, he said during the press briefing.

Sold under the name Nuvaxovid, the vaccine from the American laboratory contains a component of the virus (but not the whole virus as with more conventional vaccines) introduced into the body in order to trigger an immune response.

This technique is used for vaccines against whooping cough, meningococcal meningitis and hepatitis B.

The HAS continues to believe that mRNA vaccines should be “preferred” for the first injections as well as for the booster, because of their higher efficiency, recalled the ministry.

At this stage, there are still 4.1 million people aged 12 and over who have not received a single dose of anti-Covid vaccine in France.