Covid-19: it is too early to assess the effects of the vaccine pass, recognizes Véran

It is not yet possible to assess the effects of the vaccine pass introduced in France at the start of the year against the Covid-19 epidemic, admitted Tuesday the Minister of Health, Olivier Véran, saying to himself… 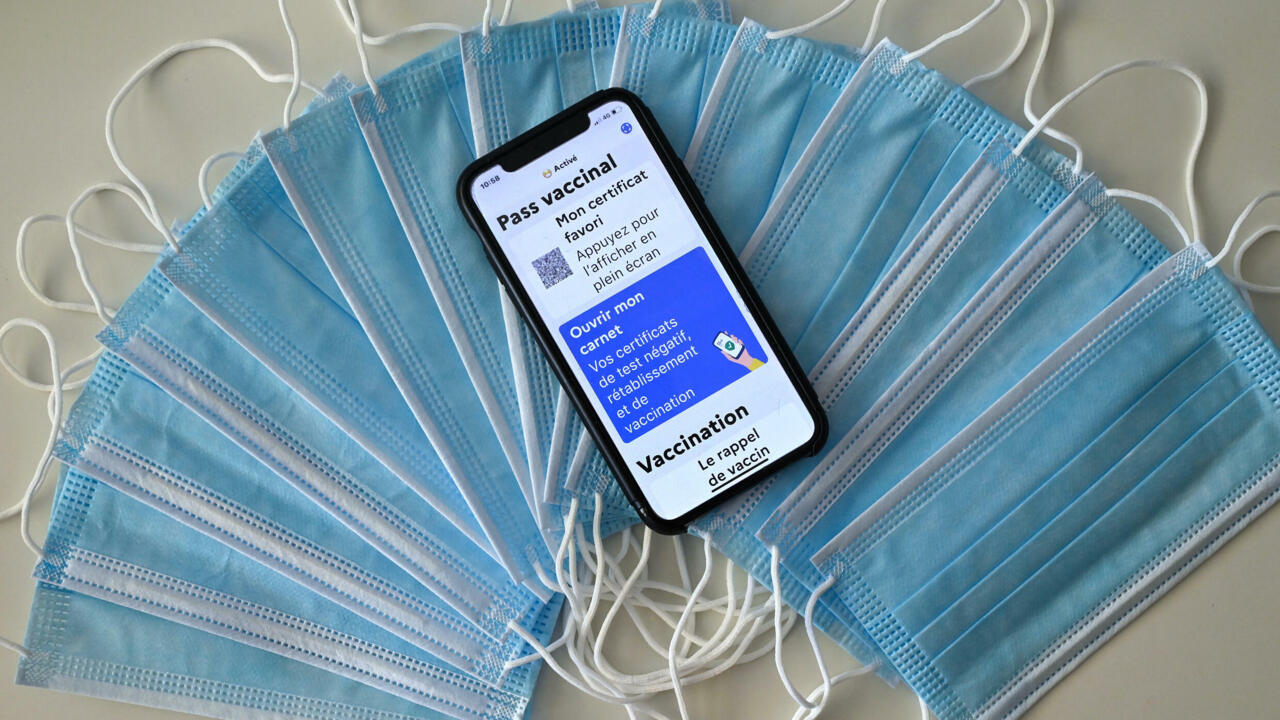 "The hindsight is still lacking to make a complete and rigorous assessment", explained Mr. Véran during a hearing in the Senate by the commission of inquiry on the adequacy of the vaccine pass to the evolution of the Covid epidemic. -19.

The vaccination pass succeeded in France at the end of January to the health pass, of which it is a stricter version.

It requires French people to be vaccinated against Covid to access many places, such as restaurants and cinemas, while its predecessor left the possibility of a negative test for coronavirus.

The goal pursued by the government was twofold: to limit the risks of contamination in the places concerned, even if the vaccines have largely lost their effectiveness against the transmission of the virus, and to encourage the non-vaccinated to take the plunge.

Despite the lack of concrete data, Mr. Véran said he was convinced that the vaccination pass was effective on both counts.

"It allowed us to strengthen the protection of a certain number of brewing places and to progress on the primary vaccination of part of the population", insisted the minister.

The announcement, then the entry into force, of the vaccination pass was indeed accompanied by a rebound in the anti-Covid vaccination.

The rebound, however, has focused on the youngest adults, who are least at risk of a severe form of Covid.

Mr. Véran also referred to the health pass which, according to him, has proven its effectiveness against the epidemic.

He estimated that this device had made it possible to avoid several thousand deaths linked to Covid in France, citing estimates from the Council for Economic Analysis (CAE), attached to the government.

This study, which combined health and economic considerations, was not published in a journal or reviewed independently.

Another study, published in January in the Lancet Public Health and comparing different countries including France, estimates that the pass was able to relaunch anti-Covid vaccination but does not comment on the broader effects against the epidemic.