Donald Trump launches his social network called Truth, truth. The former president thus hopes to compete with the platforms from which he was banned after the attack on the Capitol on January 6, 2020.… 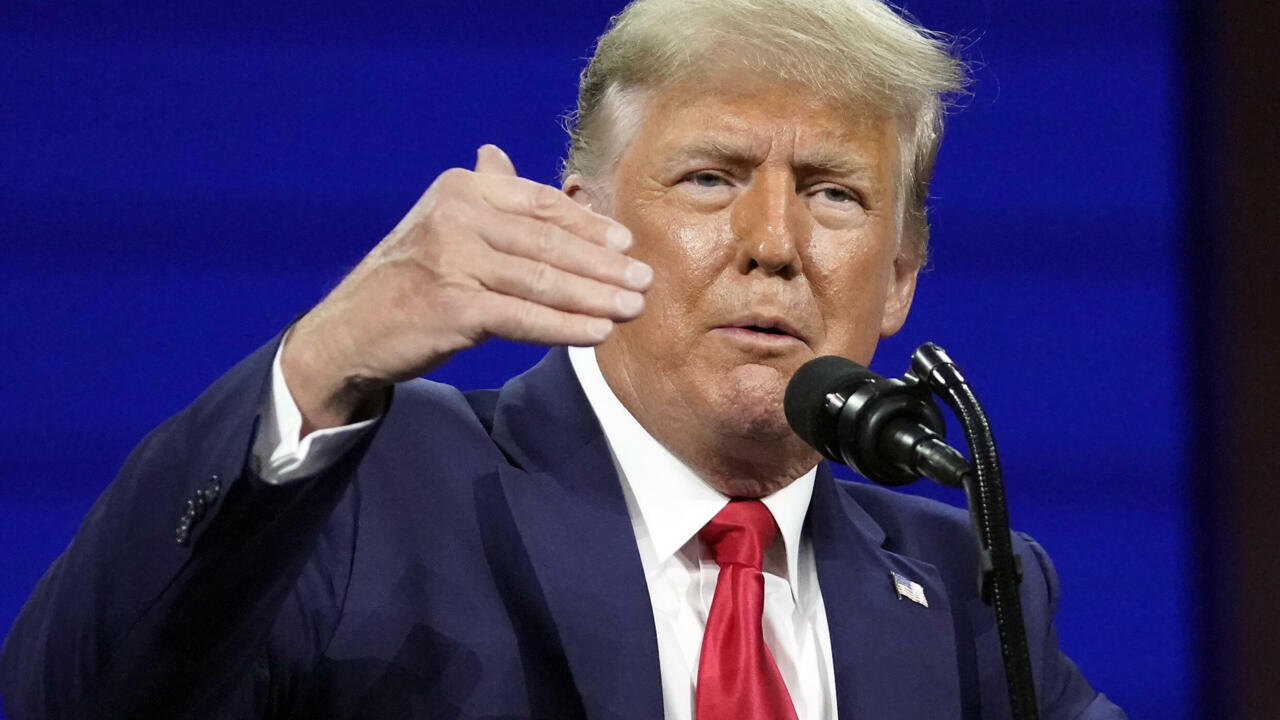 The former president thus hopes to compete with the platforms from which he was banned after the attack on the Capitol on January 6, 2020. But the launch scheduled for Monday is surrounded by a lot of confusion.

Until the last hours, the launch of the Truth Social application has been uncertain.

While the commissioning is scheduled for Monday, many American media announced on Sunday that everything was postponed because Donald Trump's new social network is not 100% operational.

The application should be available on download platforms and should be operational gradually by the end of March, explained Devin Nunes.

From the start, Donald Trump has presented his new network as an alternative to the platforms from which he was banned.

had incited his supporters to attack the Capitol.

As of yesterday Sunday, the allies of Donald Trump began to welcome the arrival of the new social network.

“Truth is coming,” tweeted Elise Stefanik, the number three Republican in the House of Representatives.

Thank you to my good friends President Trump and Devin Nunes.

Keen on symbolism, Donald Trump did not choose the launch date at random.

In the United States, February 21 is a holiday honoring American presidents.