A man has been fined 800 euros by the Local Police of the Valencian municipality of Albal after going to report that a prostitute had not completed her services, for... 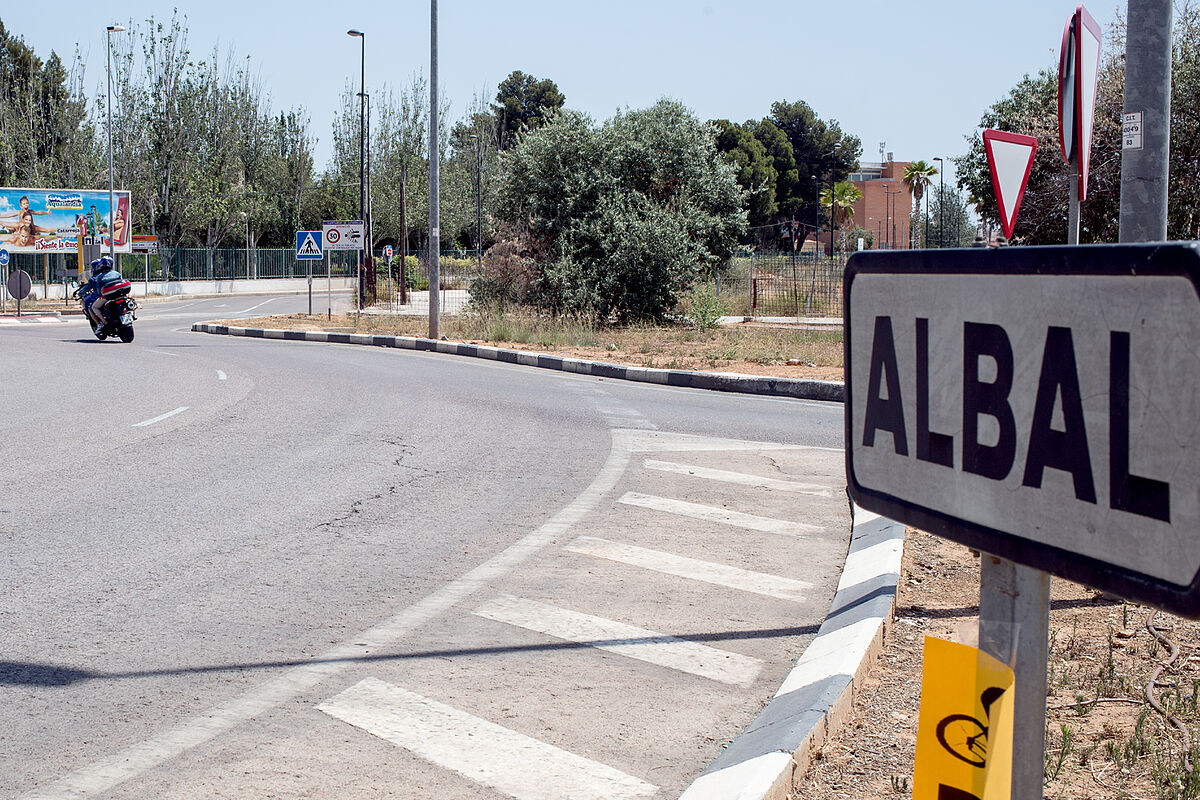 after going to report that a prostitute had not completed her services, for which he had paid 30 euros.

This fine is the first sanctioning file for the consumption of sexual services on public roads.

When the man went to the Police to make his complaint, the agents informed him that the municipality has a

up to 800 euros, according to municipal sources in a statement released this Monday where they qualify the fined as "whore".

Albal has been a pioneer, at the national level, in the fight against prostitution and human trafficking.

The murder of the young Florina, who disappeared in the municipality last year, provoked a forceful reaction from the town, to which the municipalities affected by this problem located along the V-31 motorway joined in a chain.

The movement has had the support of the Mancomunitat de l'Horta Sud and the Generalitat Valenciana to try to curb the consumption of this type of sexual services.

Florina was not the first victim, since in 2004 another young woman was found dead with a gunshot to the chest, right in the same place where Florina was last seen alive.

On that first occasion, the consistory covered the expenses of her burial, and her remains rest in the municipal cemetery.

As a result of all this, the council took another step with the modification of the municipal ordinance of coexistence and good government, increasing the fines for the whorehouses and including the pimps.

Thus, it increased the maximum penalties from 750 to 800 euros,

and prohibited advertising that promotes prostitution and sexual exploitation with fines of 350 euros, such as placement on bumpers or vehicle windows. of brothel cards.

make visible the fight against pimps

, persecute them and "end the whores".

This Mancomunitat has supported Albal in this "crusade" against prostitution and, while urging its 20 municipalities to join the network of municipalities free of trafficking and prostitution, it also proposed promoting awareness campaigns and greater coordination of the local police to increase control over pimps.

In this line, a few months ago 27 local police officers from the municipalities of the region participated in a training on prostitution and sexual exploitation in the Valencian Community organized by the Valencian Institute of Public Safety and Emergencies (Ivaspe).