The EU blacklisted five more people in Russia for organizing elections to the State Duma in Crimea. This is stated in a document published in the official journal of the EU. 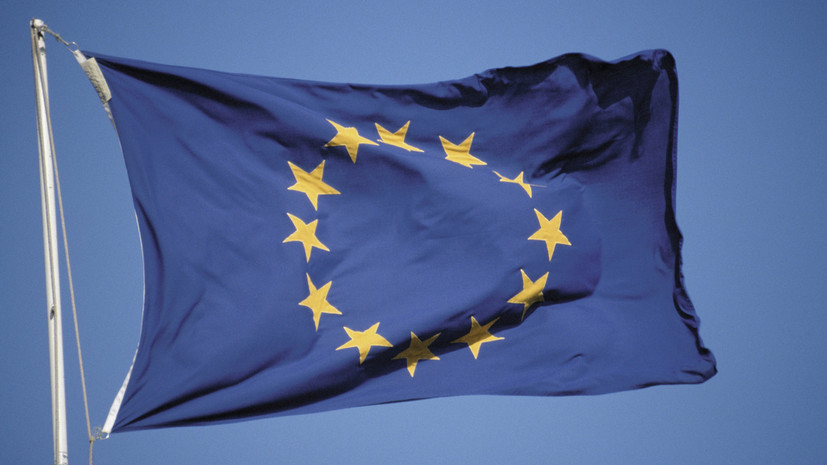 “Following the organization by the Russian Federation of the so-called elections to the State Duma in the illegally annexed “Autonomous Republic of Crimea” and the city of Sevastopol in September 2021, the Council considers that five individuals should be added to the list of individuals, legal entities and entities subject to restrictive measures , for their role in undermining or threatening the territorial integrity, sovereignty and independence of Ukraine,” the document says.

Earlier, President of Ukraine Volodymyr Zelensky put into effect the decision of the National Security and Defense Council (NSDC) on the next sanctions against members of election commissions in the elections to the State Duma in Crimea.

Crimea became a Russian region after a referendum held there in March 2014, in which the majority of the inhabitants of the peninsula spoke in favor of reunification with Russia.