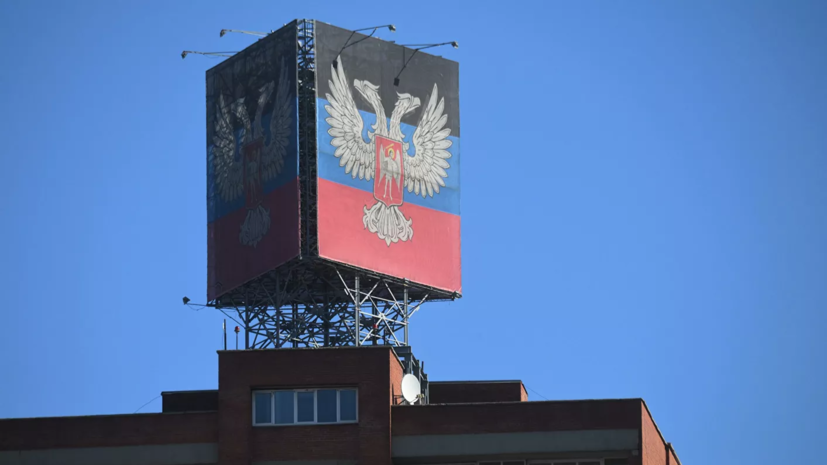 The head of the Russian Defense Ministry, Sergei Shoigu, called the situation in the Donbass as a whole extremely tense.

“I believe that we were left with no choice, so I unequivocally say: yes, yes, we must recognize (the independence of the LPR and DPR. - RT ),” RIA Novosti quotes him.

Russian Foreign Minister Sergei Lavrov said he sees no other way than recognizing the independence of the republics.

“I see no other way (other than recognizing the independence of the DPR and LPR. - RT ),” he said.

Deputy Chairman of the Security Council of Russia Dmitry Medvedev also spoke about the possibility of recognizing the DPR and LPR in the event of a negative development of events in the Donbass.

State Duma Speaker Vyacheslav Volodin, during an extraordinary meeting of the Security Council, asked Russian President Vladimir Putin to consider an appeal to recognize the self-proclaimed DPR and LPR due to the fact that the situation in these republics is critical.

Following the meeting, the Russian president noted that a decision on the recognition of the LPR and DPR by Russia would be made on February 21.