In Burkina Faso, opening of an investigation into the "collateral damage" of the putsch

Two people were killed and a dozen injured during the January 24 coup in Burkina Faso, the Burkinabè authorities announced on Monday. Lieutenant-Colonel Damiba, now at… 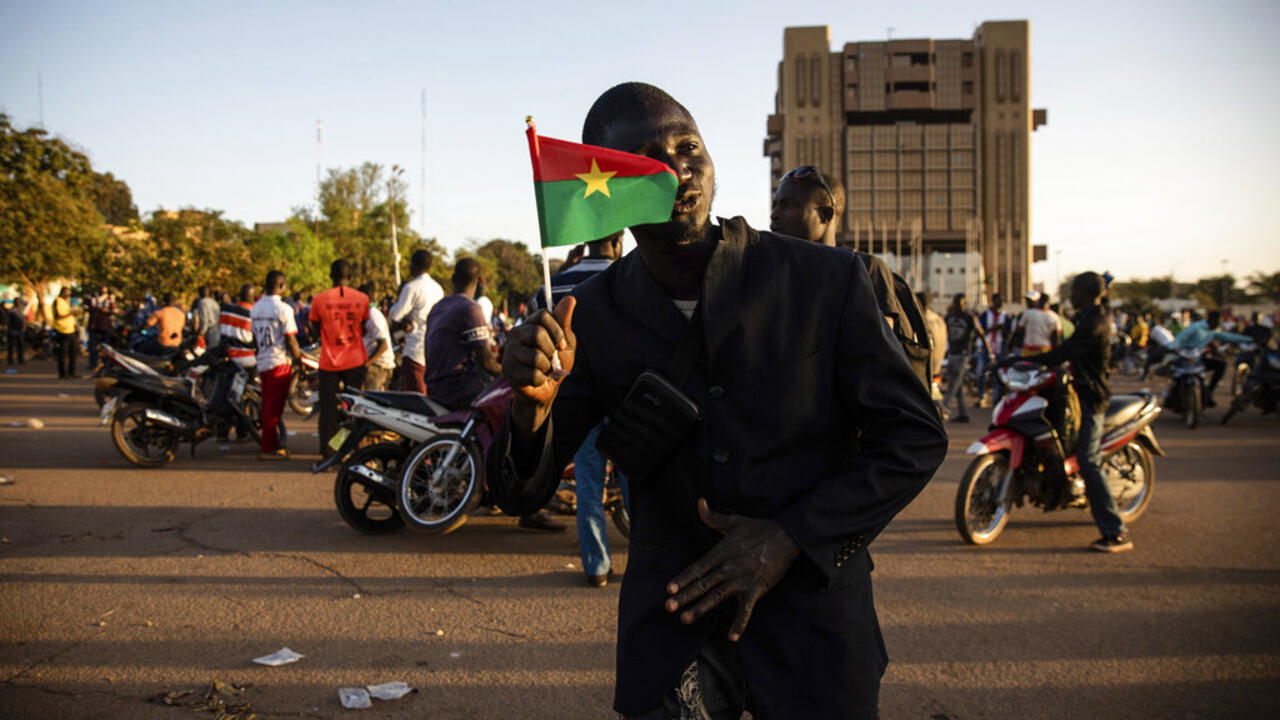 An investigation of the coup in Burkina Faso.

The Burkinabè authorities announced on Monday February 21 that they had ordered to "take stock" of the situation in which two people were killed and a dozen injured.

"Following the events of January 23 and 24, 2022, which led to the advent of the Patriotic Movement for Safeguarding and Restoration (the MPSR or the junta, editor's note), the Head of State Paul-Henri Sandaogo Damiba instructed the competent services to open an investigation for the purpose of taking stock of the collateral damage caused", indicates a press release from the presidency.

He specifies that "the report reported (...) mentions two deaths and a dozen civilian injuries by the effect of stray projectiles".

In presenting his condolences "to the bereaved families and his wishes for a speedy recovery to the injured", Lieutenant-Colonel Damiba "immediately instructed that action be taken with the families of the victims in order to support them morally" and "to take charge of the wounded".

>> To read: Mali, Guinea, Burkina Faso... the temptation of a coup in West Africa

On January 23, shots were fired in several barracks in Burkina Faso by mutinous soldiers demanding the "replacement" of army chiefs, "adapted means" in the fight against the jihadists who have struck the country since 2015. , as well as "better care for the wounded" victims of this fight.

The next day, while shootings were still taking place in one of the capital's barracks, soldiers announced on national television that they had taken power "without bloodshed" and arrested elected President Roch Marc Christian Kaboré, placed in residence monitored in Ouagadougou.

Promising "a timetable for a return to constitutional order" within "a reasonable time", the country's new strongman, Paul-Henri Sandaogo Damiba, was sworn in as president on February 16 before the Constitutional Court.

On Saturday, thousands of people gathered in Ouagadougou to give their "unfailing support" to the junta.