Prime Minister Boris Johnson has announced the end of the Covid restrictions, after fighting a battle with his own cabinet and challenging several scientists from the SAGE committee and... 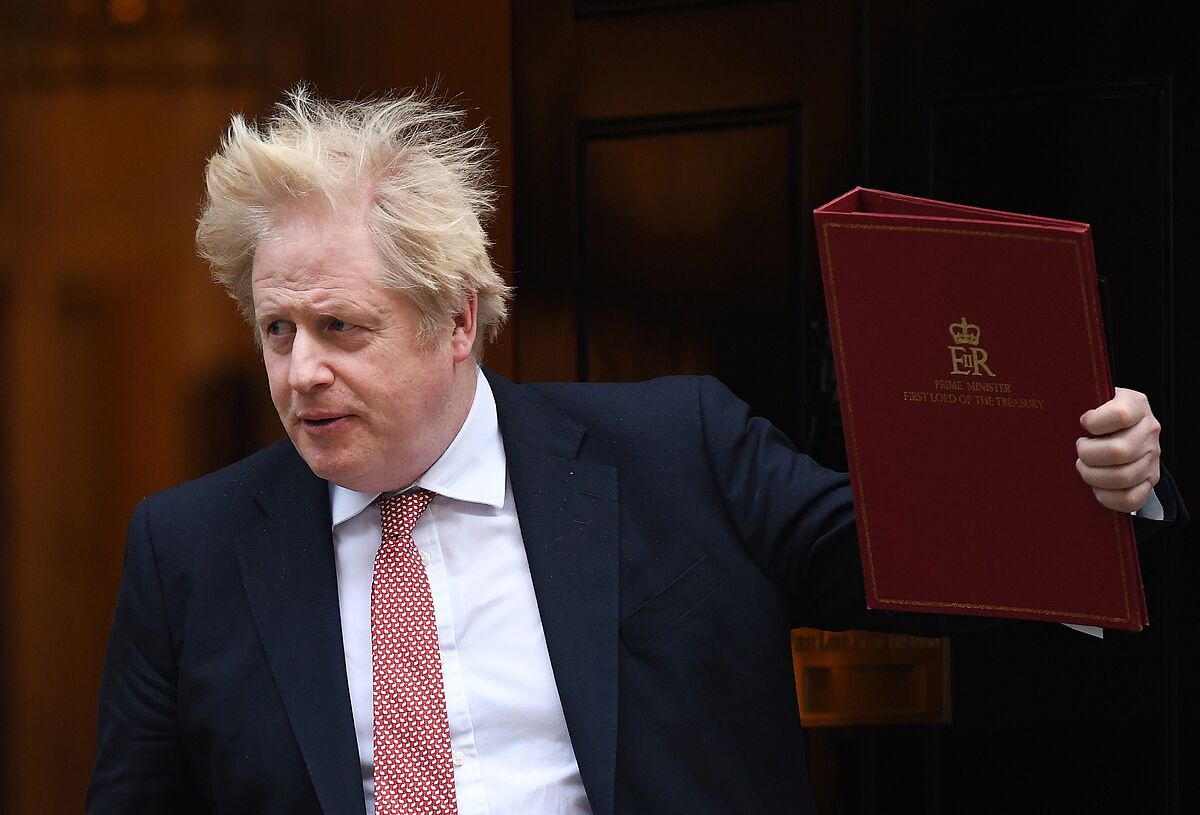 Boris Johnson has announced the end of the Covid restrictions, after fighting a battle with his own cabinet and defying several scientists from the SAGE committee and the Labor opposition, which considers the lifting of the measures "premature".

The announcement, anticipated by Johnson himself as "the moment of pride" in the face of Covid (which has claimed 161,000 lives in two years in the United Kingdom), was preceded by an internal dispute between the Secretary of Health, Sajid Javid, and the Secretary of the Treasury, Rishi Sunak, on account of the suppression of free tests that cost the public treasury 2,400 million euros per month.

The conflict between the two ministers forced the council of ministers to be suspended at the last moment and to postpone Johnson's intervention in Parliament, which took several hours to contain the tide.

The other controversial point in his plan, dubbed "Learn to live with Covid", is the

abolition of mandatory quarantine for those who test "positive"

(replaced by a simple recommendation).

Johnson wanted to continue with his plans in any case, despite the "positive" of Elizabeth II, confirmed on Sunday.

The queen, afflicted with "mild symptoms", announced her intention to continue working on a "light schedule" from Windsor Castle despite the diagnosis.

, who is facing great pressure from the right wing of his party due to the Partygate scandal, called for "personal responsibility" in the face of "government intervention" during the pandemic and the three confinements in the United Kingdom.

The total lifting of the restrictions affects only England

, although Northern Ireland has already come forward and Scotland and Wales are expected to do the same next month.

"The government is not taking the right steps at this stage."