Presidential in France: on the Côte d'Azur, between Pécresse and Zemmour, the hearts of right-wing voters swing

In voting intentions, the battle is raging to qualify for the second round of the presidential election in France alongside Emmanuel Macron. The two far-right candidates, Marine Le Pen and E... 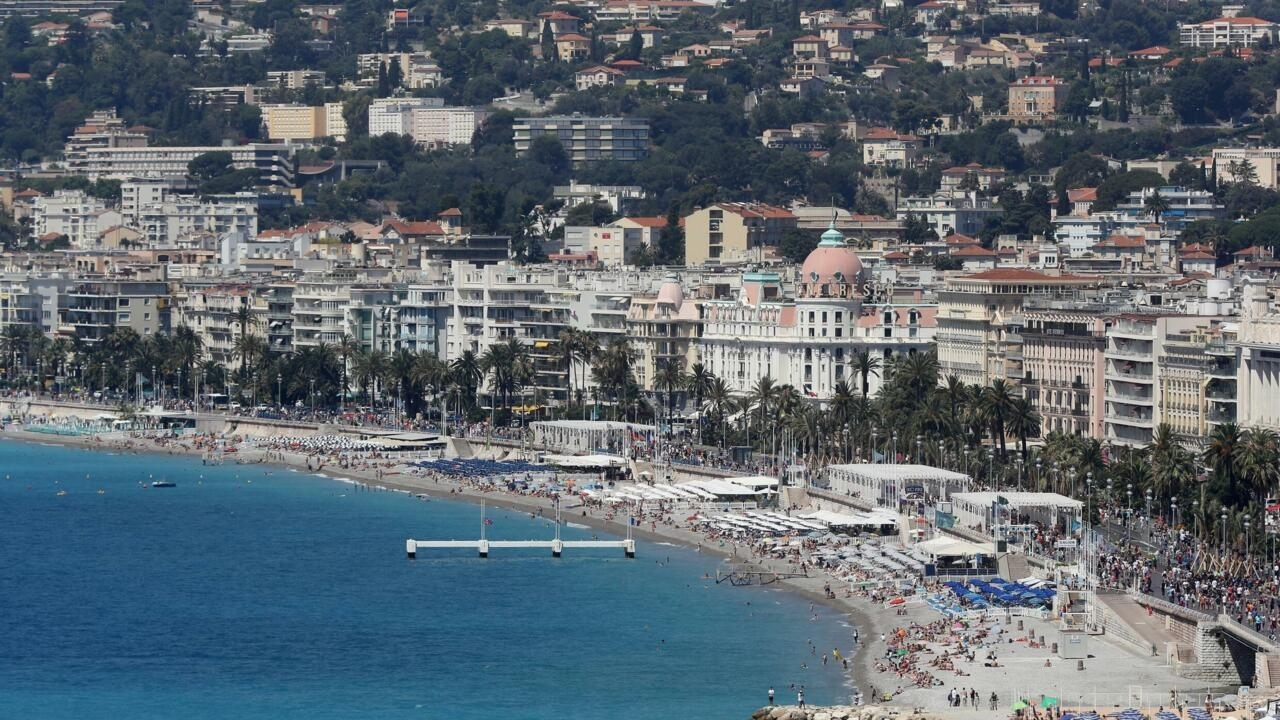 Presidential in France: on the Côte d'Azur, between Pécresse and Zemmour, the hearts of right-wing voters swing

In voting intentions, the battle is raging to qualify for the second round of the presidential election in France alongside Emmanuel Macron.

The two far-right candidates, Marine Le Pen and Eric Zemmour, and the LR candidate, Valérie Pécresse, are neck and neck.

And there is a porosity between the electorate of the candidate of the traditional right and that of the former polemicist.

In particular on the Côte d'Azur, in the south-east of the country, many historic LR voters are tempted to vote for Eric Zemmour.

with our special correspondent in Nice,

For these two Nice people who usually vote on the right, Emmanuel Macron is no.

Especially because of the health crisis.

But once they've said that, for Sébastien and Anne-Marie, both in real estate, it's a big doubt.

Pécresse or Zemmour… Do we take something radical, but suddenly, can it hurt the international or not?

Or rather something more classic and standard?

Valérie Pécresse, I have the impression that she is not constant,

And Zemmour, well, he has positions that I don't agree with.

It will be really backwards, but I don't know

"The business right here is already a hard right, people are hesitant but they will come back in the end," says a local LR adviser.

: Presidential campaign in France: in a meeting at Cannet, Valérie Pécresse corrects the shot

On the Cannes seafront, retired Sarah crossed the Rubicon.

I was expecting Eric Cioti, but not Pécresse!

It will be Zemmour.

The LR candidate for the presidential election Valérie Pécresse during her meeting in Cannet on February 18, 2022. AP - Daniel Cole

We are invaded in France

He's going to do a big cleaning, according to what he says: a big sweep… and I'm for the… I'm not against Muslims at all, be careful!

But I am for safety

whose line close to the far right won 40% in the LR primary, serves as a "bulwark" to avoid "a hemorrhage", want to believe the party executives.

But for Véronique, local LR activist, there is work to do.

There are many who even tell me that they were in LR, but suddenly: no, no… we will be Zemmour and no one else.

So that hurts… Because there are a lot of them… We are invaded.

We are invaded, in France

The far-right candidate Éric Zemmour visits the border police, at the France-Italy border, on Friday January 21.