France: a 25-year-old hiker killed in a hunting accident in Cantal

A 25-year-old hiker was shot dead on Saturday afternoon in Cantal, in a hunting accident, we learned from the gendarmes and the prosecution. A new drama and a sensitive subject of... 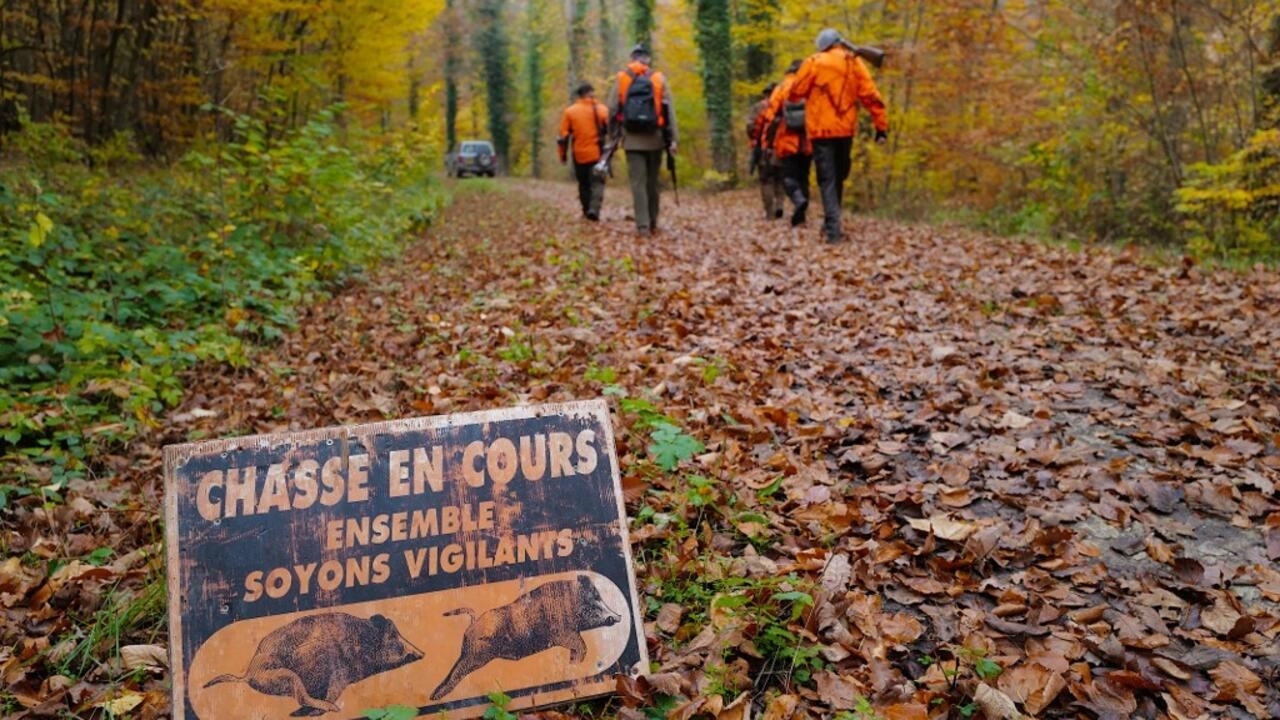 France: a 25-year-old hiker killed in a hunting accident in Cantal

Hunters in a forest in eastern France in November 2020 (illustrative image).

A 25-year-old hiker was shot dead on Saturday afternoon in Cantal, in a hunting accident, we learned from the gendarmes and the prosecution.

A new drama and a sensitive subject in public opinion.

The young woman died on the spot after receiving a stray bullet around 3 p.m. Saturday during a wild boar hunt which started in neighboring Aveyron and was taking place, at the time of the events, in the town of Cassaniouze (Cantal), we said from the same source, confirming information from the local newspaper La Montagne.

According to the prosecution, the author of the shot in question is a young woman of 17 years.

She tested negative for narcotics and alcohol and was taken to hospital in shock.

An investigation was opened on the count of manslaughter and entrusted to the Aurillac research brigade, according to the prosecution.

The latest drama in a long series

A drama that adds to a long list of accidents that have taken place in recent weeks.

A 67-year-old motorist was fatally injured by the shooting of a hunter while driving on the four-lane Rennes-Nantes on October 30, 2021. A few days earlier, a walker who was walking with his mother in Vallières-sur-Fier (Haute-Savoie), when he was seriously injured by a stray bullet fired during a wild boar hunt on October 29.

near his home while collecting wood in the forest.

A hunter shot him in the chest during a wild boar hunt claiming he had taken him for an animal.

A trial for manslaughter is expected in 2022.

The subject on the presidential table

The subject of hunting is also one of the issues addressed by some presidential candidates.

are also asking for half-days without hunting on weekends as well as a ban on rifles.

The debate on hunting has also been brought to the political arena, with President Macron being regularly accused by the opposition and by environmental defense associations of seeking the support of hunting associations.

from the Ministry of the Environment.

: Decree for hunting in France: "The government will twist the law to satisfy hunters"

For 22 years, the French Office for Biodiversity (OFB) has been listing all accidents involving human beings for each hunting season.

Significant figures which would however be decreasing each year.

► To read also: Are hunters the first ecologists in France?