After more than ten years of work and controversy with Egypt and Sudan, Ethiopia officially launched on Sunday the production of electricity from its great Renaissance dam, on the N… 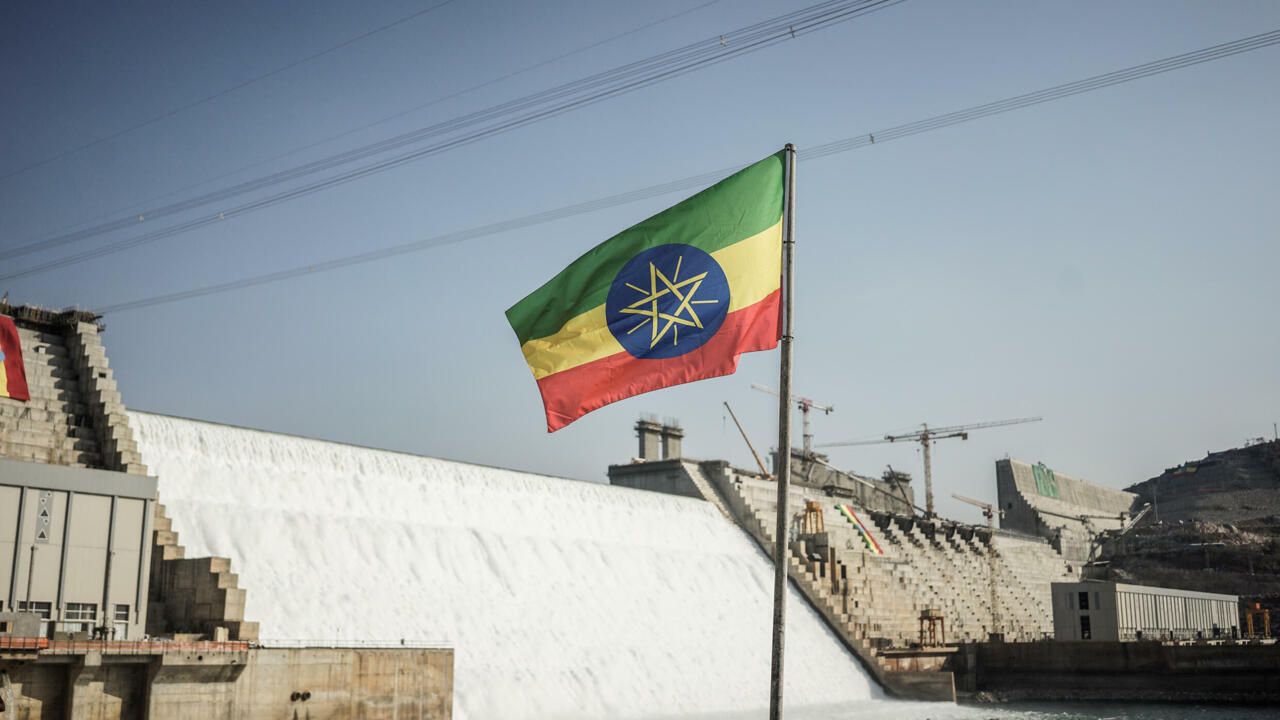 Accompanied by many of the country's top officials, Abiy Ahmed toured the power plant and clicked a series of switches on an electronic screen to initiate production from the dam.

"This great dam was built by the Ethiopians, but for the benefit of all Africans, so that all our brothers and sisters in Africa can benefit from it," said a senior official attending the inauguration.

When the project was launched, each civil servant was asked to contribute one month's salary to the financing of the dam.

Subsequently, many government loans had also strained the savings of Ethiopians.

On Sunday, various Ethiopian officials praised Abiy Ahmed's efforts to complete funding for a project that has long been on the verge of failure.

"Our country has lost so much, especially financially, due to the delays in the works," said project director general Kifle Horo in his opening remarks.

In the absence of precise official accounts, the total cost of the project was estimated by the experts at 4.2 billion dollars (3.7 billion euros).

Tributaries of the Nile

The Gerd constitutes, since the launch of the project in 2011, a dispute with Sudan and Egypt, both tributaries of the Nile for their hydraulic resources.

Cairo invokes a "historic right" on the river, guaranteed since a treaty signed in 1929 between Egypt and Sudan, then represented by the United Kingdom, a colonial power.

Egypt had obtained a right of veto on the construction of projects on the river.

In 1959, after an agreement with Khartoum on water sharing, Egypt had allocated a quota of 66% of the annual flow of the Nile, against 22% for Sudan.

Not being a party to these agreements, Ethiopia never considered itself bound by them and, in 2010, a new treaty signed by the countries of the Nile basin, despite the opposition of Egypt and Sudan , abolished the Egyptian right of veto and authorized projects for irrigation and hydroelectric dams.

Addis Ababa has also endeavored to convince Sudan and Egypt that the Gerd does not significantly affect the flow of the great African river, which has its source in Uganda.

Seized last summer, the UN had recommended to the three countries to continue their talks under the aegis of the African Union (AU).

Cairo and Khartoum, worried about their water supply, had asked Addis Ababa to stop filling the dam.

Ethiopia had nevertheless proceeded last July to the second phase of filling the dam, announced as one of the largest in Africa with an initial production target of 6,500 megawatts, revised downwards to 5,000 MW, i.e. double the Ethiopia's current production.

According to Ethiopian state media, the initial production of the Gerd is around 375 MW with the commissioning of a first turbine.

Located on the Blue Nile, about thirty kilometers from the Sudanese border, the Great Renaissance Dam is 1.8 kilometers long and 145 meters high.