The Beijing Olympics was the second Olympics to be held amid the coronavirus, following the Tokyo Summer Olympics. Although it was evaluated that the quarantine was successful, there were many controversies, including biased judgments. 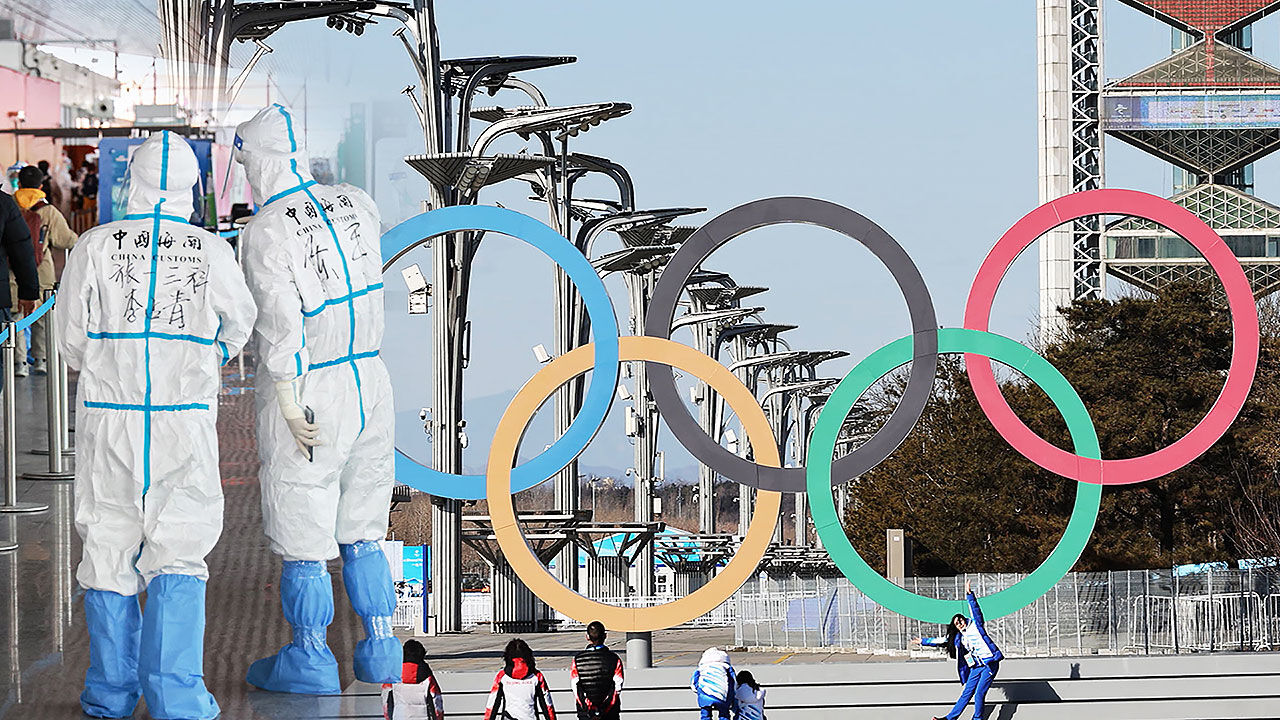 This Beijing Olympics was the second Olympics to be held amid the coronavirus after the Tokyo Summer Olympics.

Although it was evaluated that the quarantine was successful, there were many controversies, including biased judgments.

During the two competitions, the number of athletes and Olympic officials who contracted COVID-19 was 547 and 437, respectively.

Considering that the Olympic Games were held in a situation where the omicron mutation, which has much stronger transmission power than in Tokyo, is spreading, the general consensus is that the quarantine is successful.

However, the opinions of foreign media were different.

Prior to the start of the competition, diplomatic boycotts from Western countries, including the United States, followed one after another for reasons such as China's human rights issues in Xinjiang. He criticized that this scandalous Olympics would be remembered.

Even so, the IOC gave China an opportunity to explain human rights issues at an official press conference, causing controversy.

[Yen Jialong / Spokesperson of the Beijing Winter Olympics Organizing Committee: In my view, the so-called 'forced labor in Xinjiang' issue is a lie fabricated by a force with a different intention.]

Anti-Chinese sentiment in Korea due to the opening ceremony hanbok controversy and the successive judgments of bias against our athletes Controversy over human rights issues is growing to the extent that a German athlete who won two medals in the luge event said, "I will never go to China again."

China is encouraged by overtaking the United States to become third in the medal rankings, but the growing anti-Chinese sentiment remains a task to be solved.