Rodion Miroshnik, an adviser to the head of the self-proclaimed Luhansk People's Republic, commented on the shelling of the village of Pionerskoye by the Armed Forces of Ukraine in an RT stream. 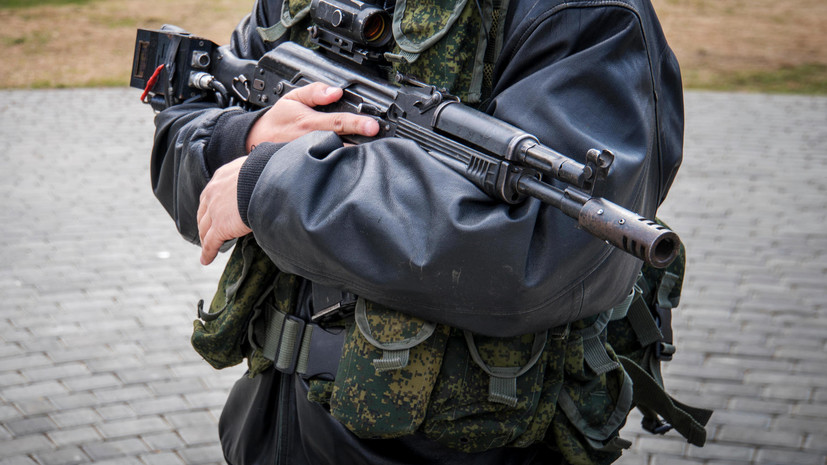 “Ukraine swears that it is committed to Minsk, but this is all pure lies, and today we have three victims: two people died in the LPR and a man was seriously injured in the DPR,” he said.

According to Miroshnik, in the morning there was an attempt by Ukraine to capture the village of Pionerskoye.

“In the morning there was an attempt by Ukraine to capture this village.

When President Zelensky, all kinds of ministers who are part of this clown government declare: “We are not going to attack anyone” ... Here you made an attack today, ”said the adviser to the head of the LPR.

Earlier it became known that as a result of an attack by the Ukrainian military near the village of Pionerskoye in the Donbass, two civilians were killed.