United States: launch of a map to identify environmental injustices

This was one of Joe Biden's promises during his election campaign: to fight against environmental injustices. This Friday, February 18, his administration launched a card that will allow the… 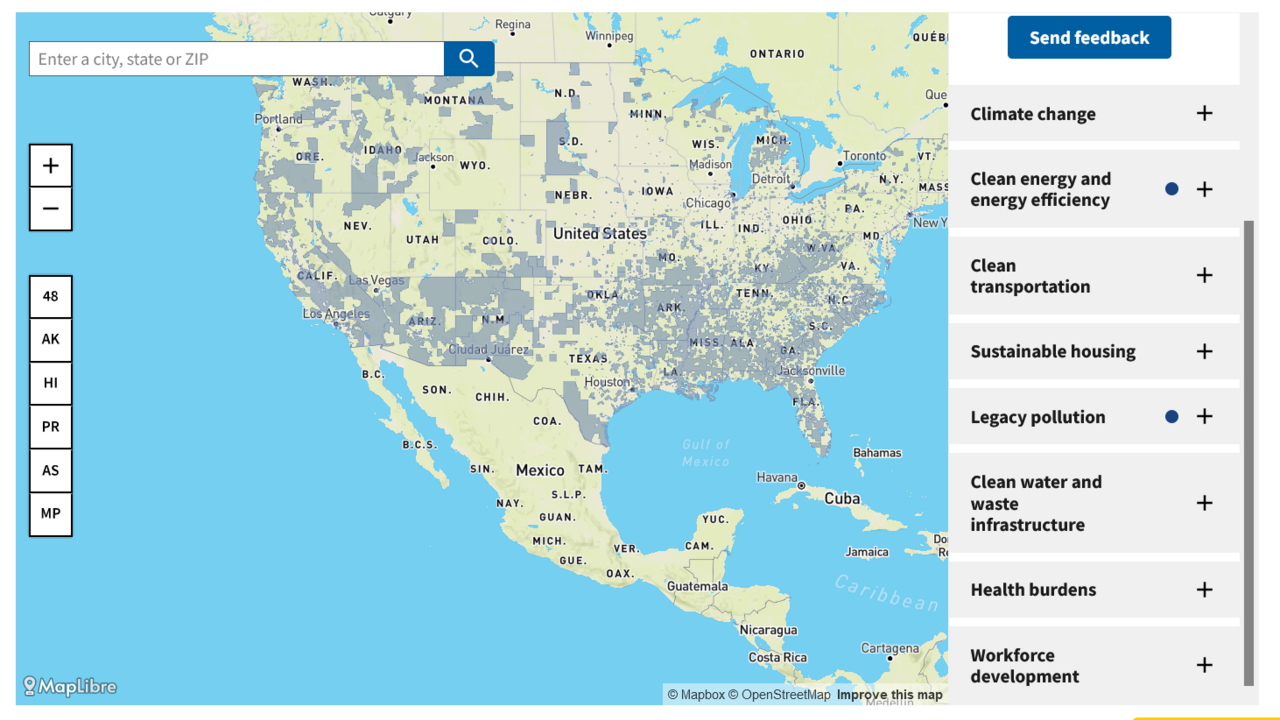 United States: launch of a map to identify environmental injustices

The screeningtool.geoplatform.gov site allows you to see which are the priority areas in terms of the environment in the United States.

This was one of Joe Biden's promises during his election campaign: to fight against environmental injustices.

This Friday, February 18, his administration launched a map that will in the future identify the disadvantaged American cities and towns suffering the most from climate and environmental threats.

Since this Friday, Americans can connect to a website that shows

of the United States.

It maps the communities facing particular environmental and climatic risks.

The goal is for these cities and towns to receive 40% of federal funds earmarked for clean energy and other programs related to climate change.

To identify the communities that could benefit from these priority funds, the White House took into account various factors: the level of income, health data, such as the rate of cases of asthma, climatic risks or the presence of polluting or waste water industries.

On the other hand, race was not considered as a factor in determining whether a city is eligible.

The Biden administration explains that it knowingly excluded it from the map.

This is already causing an outcry.

Since in these risk areas often live minorities, and in particular a majority of African-Americans.

For human rights defenders, Joe Biden's initiative should precisely target the fight against what they call "