The People's Militia of the self-proclaimed DPR presented a plan for a possible offensive by the Ukrainian Armed Forces in the Donbass. 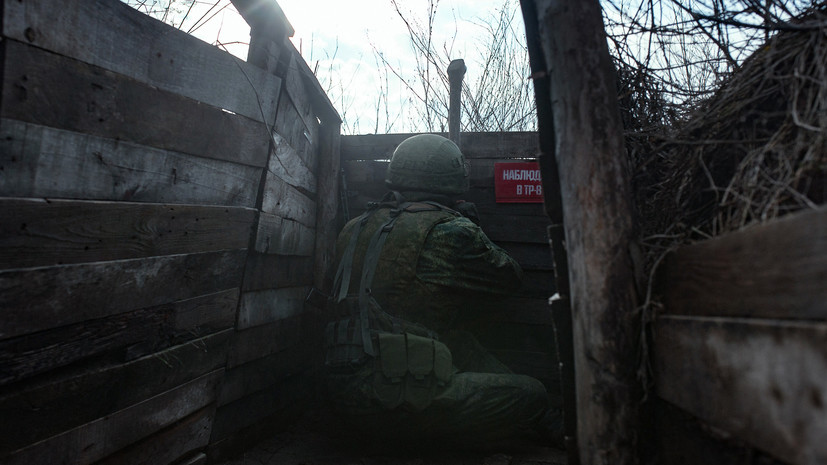 “The undercover intelligence of the People’s Militia of the DPR obtained a plan for a Ukrainian offensive operation against independent republics.

This plan for the offensive operation of the Armed Forces of Ukraine in the Donbass was developed by the Ukrainian General Staff and approved by the decision of the National Security and Defense Council (Ukraine. -

) at the beginning of February this year, ”the Telegram message says.

It is noted that the purpose of the proposed operation is to “cleanse” the territories of the DPR and LPR from the Russian-speaking population.

Earlier, the DPR recorded the movement of tanks, self-propelled artillery mounts (ACS) and howitzers of the Ukrainian military near the line of contact.

The head of the LPR, Leonid Pasechnik, signed a decree on general mobilization in the republic.