On Tuesday evening, a man in his 55s was arrested on suspicion of attempted murder at a campsite in Luleå. Prosecutors have now requested that the man be arrested. 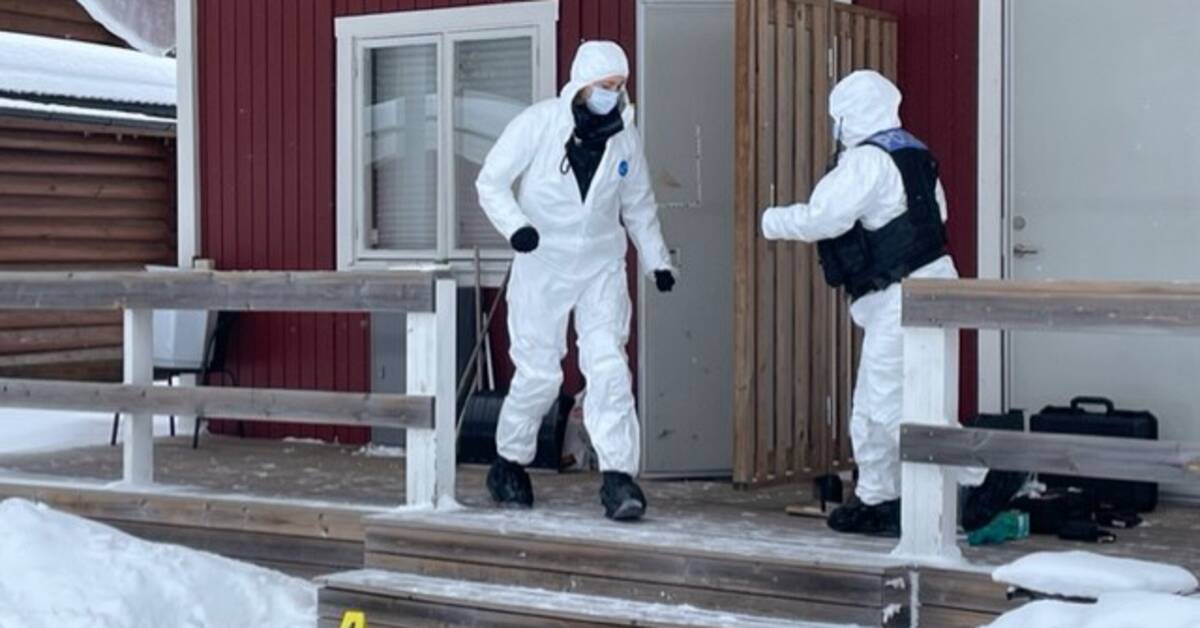 The injured man, who is in his 50s, is said to have been beaten with a machete and is being cared for in hospital.

The man suspected of attempted murder is already known to the police.

He has previously been convicted of, among other things, aggravated assault and aggravated drunk driving.