Six African countries will have their own production of mRNA vaccines

Six countries in Africa have been chosen to host their own production of messenger RNA (mRNA) vaccines, the WHO announced on Friday, designating the first beneficiaries of a global program to... 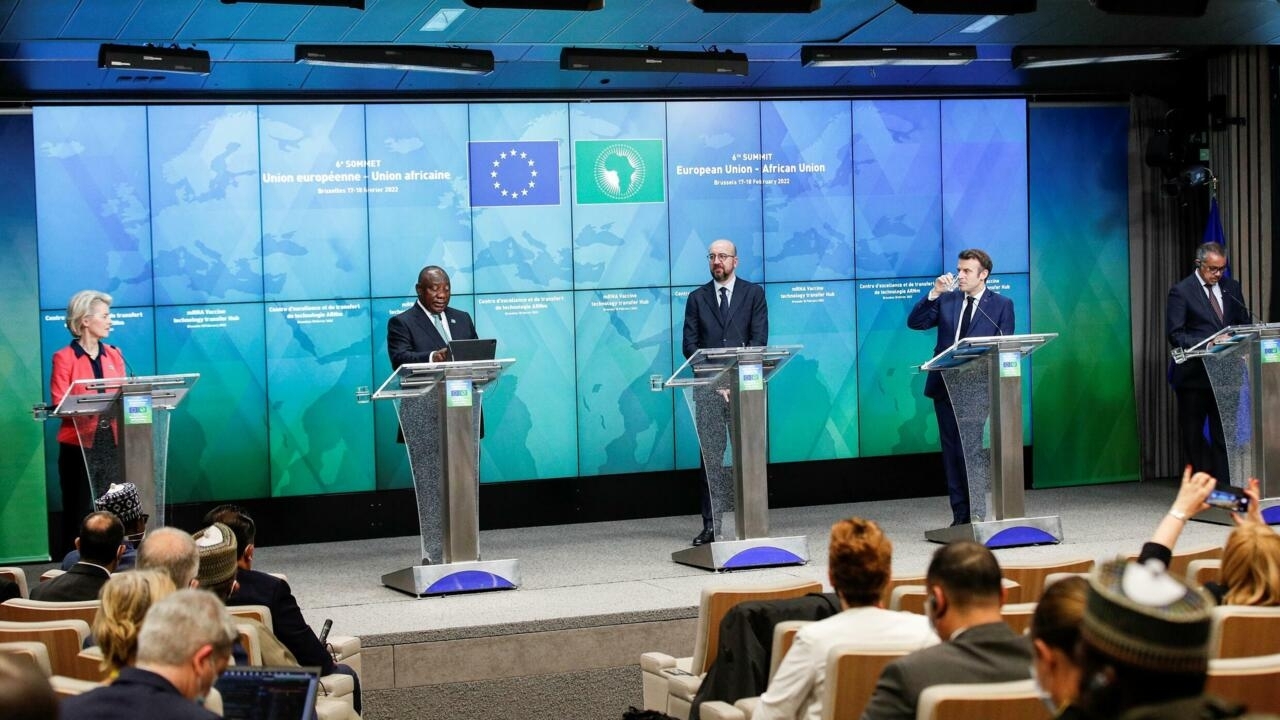 South Africa, Egypt, Kenya, Nigeria, Senegal and Tunisia have been chosen by the World Health Organization to enable the African continent, which has suffered from restricted access to vaccines against -Covid, to manufacture its own vaccines to fight against the coronavirus pandemic but also other diseases.

“The Covid-19 pandemic has shown, better than any other event, that relying on a handful of companies to deliver global public goods is restrictive and dangerous,” the CEO said. WHO, Tedros Adhanom Ghebreyesus.

“The best way to address health emergencies and achieve universal health coverage is to dramatically increase the capacity of all regions to produce the health products they need,” he added.

Mr. Tedros has consistently called for equitable access to vaccines in order to defeat the pandemic, and he regularly rails against the fact that rich nations have taken the doses for themselves, leaving the Africa without much access to vaccination.

"This is a major step towards the sovereignty of Africa in terms of vaccines. The objective is that in 2040, 60% of the vaccines produced in Africa will be administered in Africa", welcomed in Brussels the president of the European Commission, Ursula von der Leyen, during a conference on this decision.

"This event is of historic importance", added Kenyan President Uhuru Kenyatta, when Senegalese President Macky Sall hailed "a great day for Africa and for Europe".

Cyril Ramaphosa once again demanded the lifting of patents from Western pharmaceutical companies, in order to sustainably consolidate the African industry.

Opposed to a lifting of patents, Ursula von der Leyen and Emmanuel Macron defended the choice of a transfer of technology, including "the most confidential", a solution which according to them protects intellectual property.

African and European leaders pose for a photo at the start of the second day of the EU-AU summit on February 18, 2022 in Brussels Olivier HOSLET POOL/AFP

"We must protect intellectual property, because it is very important to continue to create," argued the French president.

"With this transfer of technology, we are limiting the profits of the laboratories", affirmed the President of the Commission.

Currently, only 1% of the vaccines used in Africa are produced on this continent of some 1.3 billion inhabitants.

In 2021, WHO supported an mRNA technology laboratory in South Africa to help manufacturers in low- and middle-income countries produce their own vaccines.

The role of the WHO global program is to ensure that manufacturers in these countries have the know-how to produce these mRNA vaccines, technology used by the Pfizer-BioNTech and Moderna laboratories.

These new units, intended primarily to fight against Covid-19, will be able to produce other vaccines and treatments, such as insulin, anti-cancer drugs, and, potentially, vaccines against malaria, tuberculosis and HIV.

World Health Organization (WHO) Director General Tedros Adhanom Ghebreyesus at a press conference in Brussels on the occasion of a summit between the European Union (EU) and the African Union ( AU) on February 18, 2022 JOHANNA GERON POOL/AFP

The WHO said it would work with the first six countries chosen to develop a roadmap for training and support so they can start producing vaccines as quickly as possible.

The training is due to start in March.

The European Commission, together with France, Germany and Belgium, is investing 40 million euros to help technology transfer.

The South African center is already producing mRNA vaccines in the laboratory and is in the process of scaling up to commercial scale.

More than 10.4 billion doses of the Covid vaccine have been administered worldwide, and almost 62% of the world's population has received at least one injection.

However, only 11.3% of Africans had been fully vaccinated by early February.