Russian leader Vladimir Putin, following talks in the Kremlin with Belarusian President Alexander Lukashenko, said that the joint exercises of Russia and Belarus do not threaten anyone and are defensive in nature. 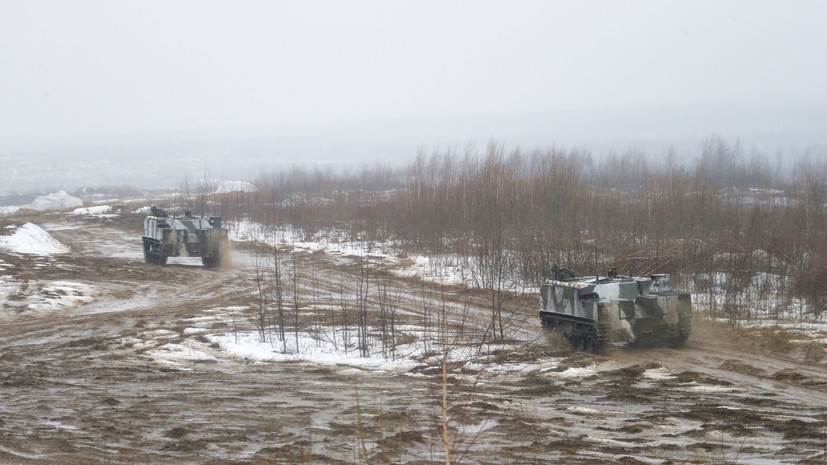 “The exercises are purely defensive in nature and do not threaten anyone,” Putin said.

The leaders of both states praised the Allied Resolve 2022 exercise, which will last in Belarus until February 20.

Earlier, the military personnel of Russia and Belarus, as part of the Allied Resolve-2022 exercises, conducted a conditional pair-to-pair air battle.

Belarusian Foreign Minister Vladimir Makei said that after the end of the joint exercises, not a single Russian serviceman and not a single piece of Russian military equipment will remain on the territory of the republic.